This captivatingly colorful abstraction is an excellent, early painting of Francis Sprout. The title Azo refers to azo dyes which are the synthetic colors used in textiles, printing and painting. Sprout's bold composition of interlacing geometric outlines are from his Muslim Tile Patternseries of paintings and prints from the early 1970s.

Born and raised in Arizona, Francis Sprout studied studio art and art education in the School of Art at the University of Arizona in the 1960s. He enrolled in the MFA program of the University of California, San Diego, in the fall of 1970, where he progressed from figuration into abstraction, and learned of Islamic ornamentation and imagery in his art history studies of North African culture. Azo is part of a body of 13 vivid acrylic paintings that became Sprout's gradaute thesis exhibition at UCSD in 1972. He continued to paint large scale, color field abstraction through the 1970s.

Sprout had a long career as a painter, printmaker and art educator. He taught visual art through the 1980s in Denver, first at the University of Denver, and then became a tenured professor at Metropolitan State College. He took a sabattical, returning to Los Angeles in 1984, and earned an MA in African Studies with a concentration on African art history from UCLA in 1990. Sprout went back to teach at Arizona State University before moving to Purchase, New York, with his wife, museum director and curator Lucinda Gedeon, where he taught at Purchase College and the Pratt Institute of Art. They then moved to Vero Beach, Florida where Sprout continued to teach and paint. Sprout exhibited widely and his artwork is in the collections of Arizona State University Museum of Art, the Neuberger Museum of Art, the Johns Manville Corporation, Atlanta and Pfizer Learning Center, Rye Brook, New York.
Set Alert for Similar Items 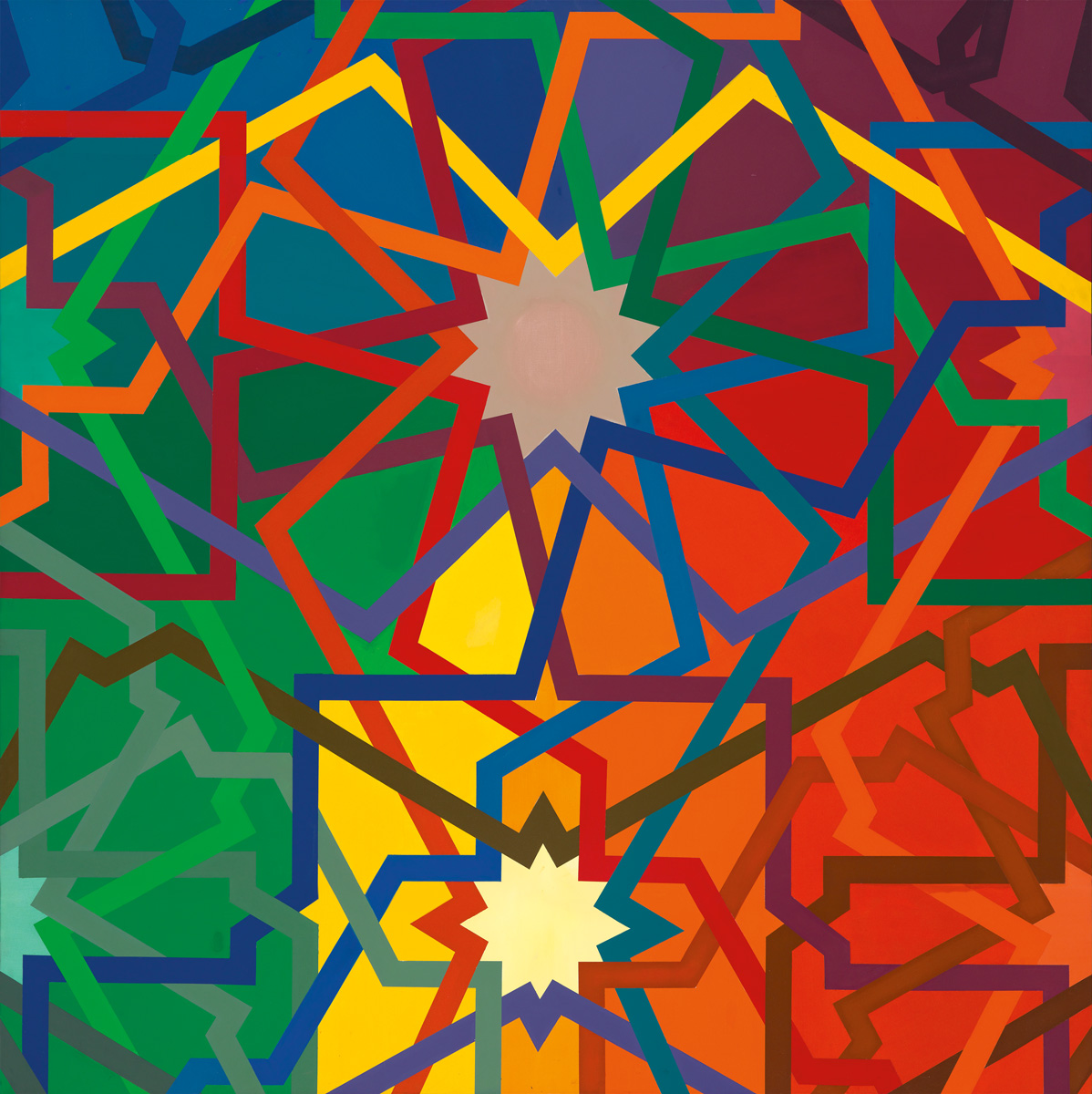