With its atmospheric and enigmatic floating orbs, Upper Egypt is an excellent example of the intriguing color field abstract painting of Kenneth Young, the Washington DC painter who is regaining national recognition today. Young was associated in the early 1970s with the rise of the Washington Color School; in 1968, he had his solo exhibition at the Franz Bader Gallery in Washington, DC, which represented him until 1977.

Born in Kentucky, Young's career began in the sciences - he studied and taught physics at Indiana University and chemical engineering at the University of Louisville. In the early 1960s, Young switched his studies to a pursuit of visual art, joining a circle of artists at the University of Louisville that included G. Caliman Coxe, Sam Gilliam and Bob Thompson. After moving to Washington, DC in 1964, he worked at the Smithsonian Institution for over 35 years as an exhibition installation designer. He was also an art instructor at the Corcoran Gallery of Art and the Duke Ellington School of the Arts in Washington, DC. Young also had solo exhibitions at the Carl Van Vechten Gallery at Fisk University in 1973, and at the Corcoran Gallery in Washington, DC in 1974. His paintings have also been included in exhibitions at the Smithsonian American Art Museum, the Corcoran Gallery and the Washington Project for the Arts, and are in the collection of the Smithsonian American Art Museum and the National Gallery of Art, Washington, DC.
Set Alert for Similar Items 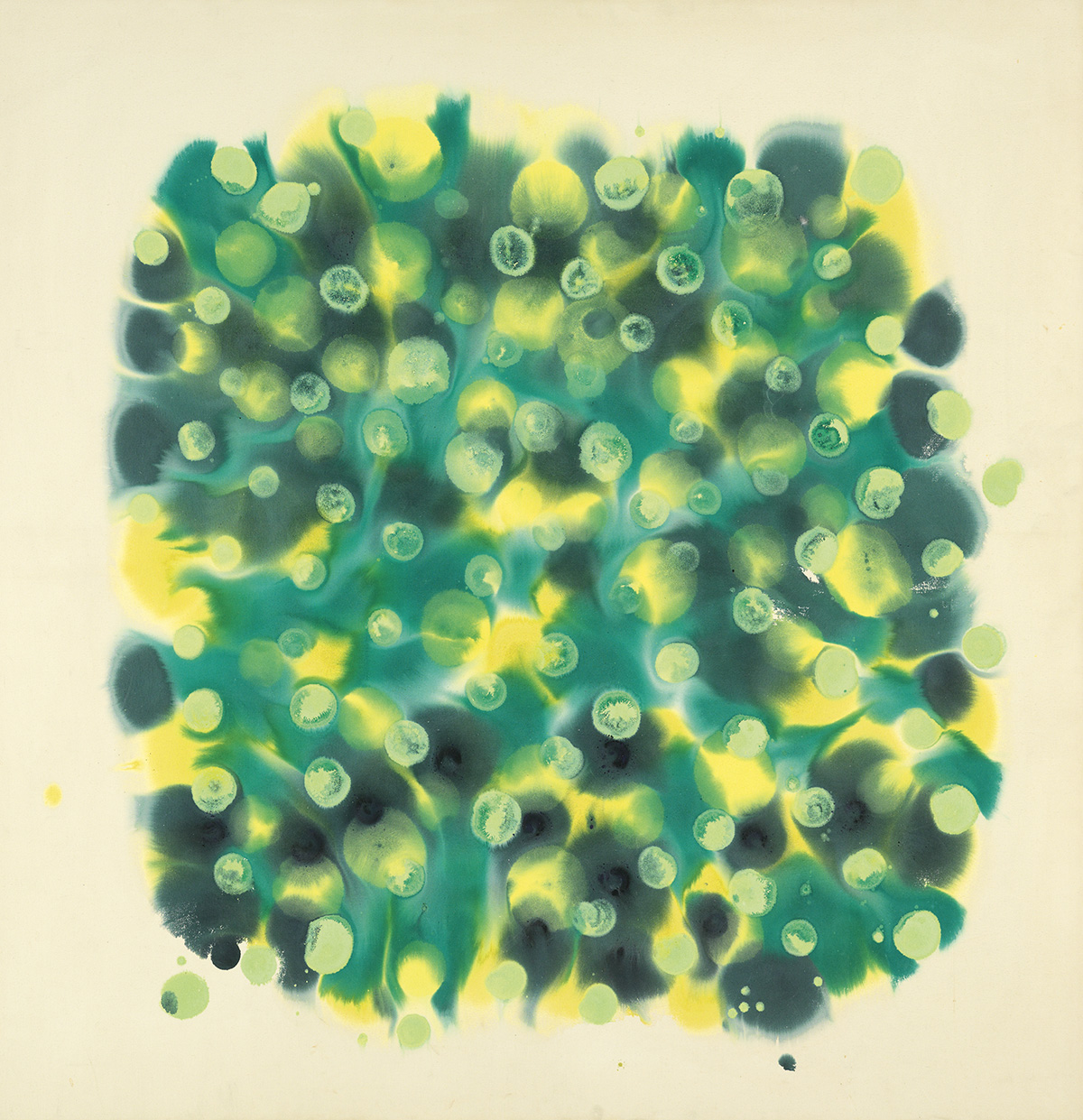