An influential painter, collagist, muralist and educator, Ralph Arnold had an important artistic presence in his native Chicago for decades. In 1955, Arnold graduated from Roosevelt University with a BFA, and then served in the Korean War. In 1976, earned his MFA. degree from the Art Institute of Chicago. From 1972 -2000, he was on the faculty at Loyola University in Chicago, and a one time chair of the department; he also was an adjunct lecturer at the Art Institute of Chicago. The Ralph Arnold Fine Arts Annex and Ralph Arnold Gallery at Loyola University are named after the artist. He was also a trustee of the Chicago Academy for the Arts, and a member of the Illinois Arts Council for more than 30 years.

Arnold's artwork is in many museum collections, including the Art Institute of Chicago, the Whitney Museum of American Art, the Brooklyn Museum, the DePaul Art Museum, the Herbert F. Johnson Museum of Art, Cornell University and Fisk University. Arnold's extensive work in photo-collage was the subject of the Art Design Chicago 2018 exhibition The Many Hats of Ralph Arnold: Art, Identity & Politics at the Museum of Contemporary Photography, Loyola College, Chicago. Arnold's work was also included in the concurrent 2018 exhibition The Time Is Now! Art Worlds of Chicago's Southside 1960 - 1980 at the Smart Museum of Art, University of Chicago.
Set Alert for Similar Items 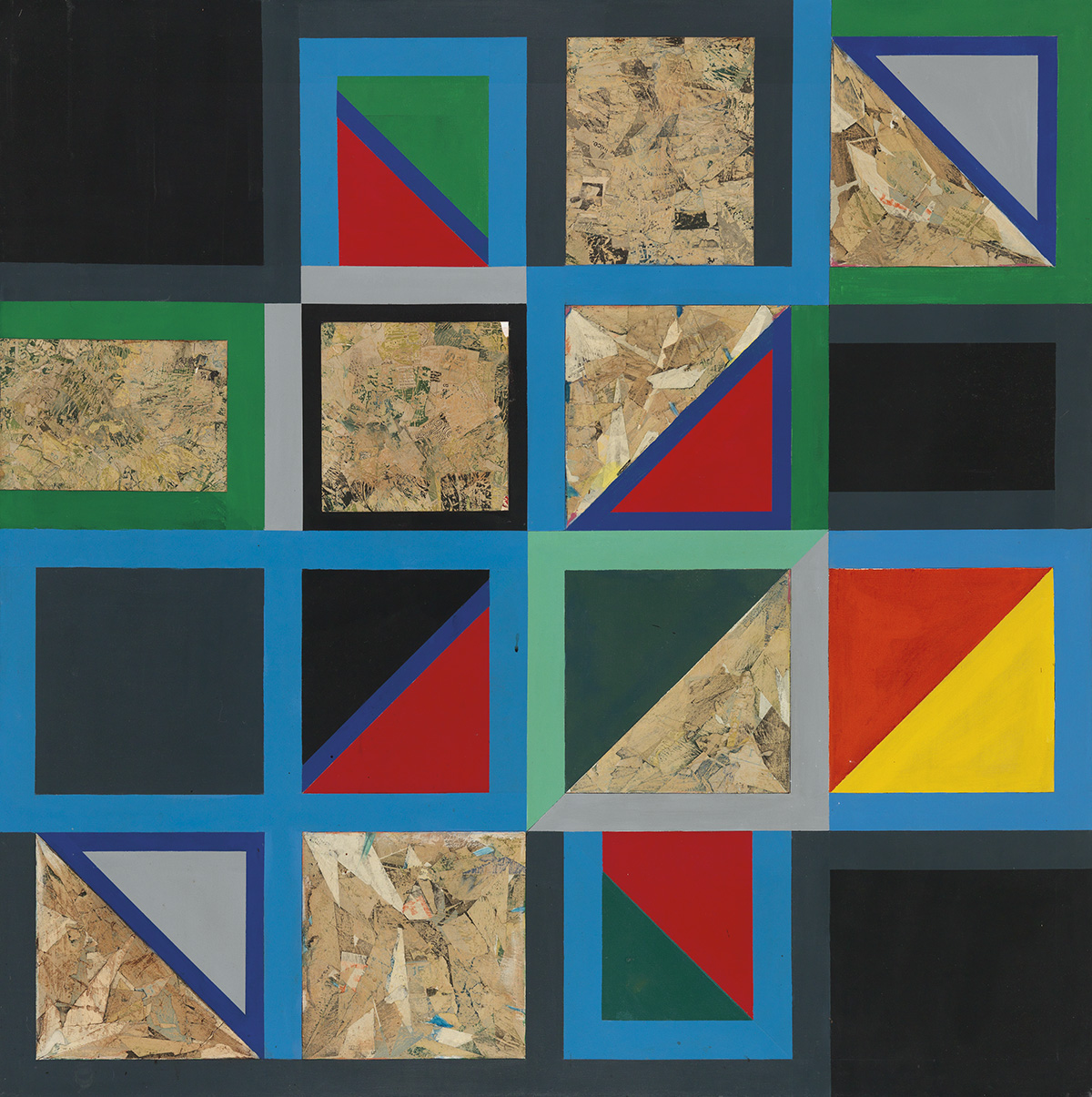