Exhibited: Washburn Gallery, New York, 1972, with the label on the verso.

This lush painting is an excellent example of the geometric abstract art of influential painter and art educator, Robert Reed. Born in Charlottesville, Virginia, Reed earned a BS from Morgan State College in 1958, and a BFA and MFA from the Yale University School of Art in 1960 and 1962, respectively. He was appointed to the faculty of Yale University School of Art in 1969 where he taught in the Department of Painting and Printmaking for almost 50 years.

Exhibited in concurrent 1972 exhibitions at the Whitney Museum and Washburn Gallery in New York, Reed named this series after the deep hue of purple he used throughout. From the same series, Plum Nellie, Sea Stone is in the permanent collection of the Whitney Museum of American Art, and was included in the 2015 inaugural exhibiton of the museum's new building, America Is Hard to See. Reed's paintings are also found in the permanent collections of the Hirshhorn Museum, the Walker Art Center, the Yale University Art Gallery and the Bayly Museum, University of Virginia, Charlottesville.
Set Alert for Similar Items 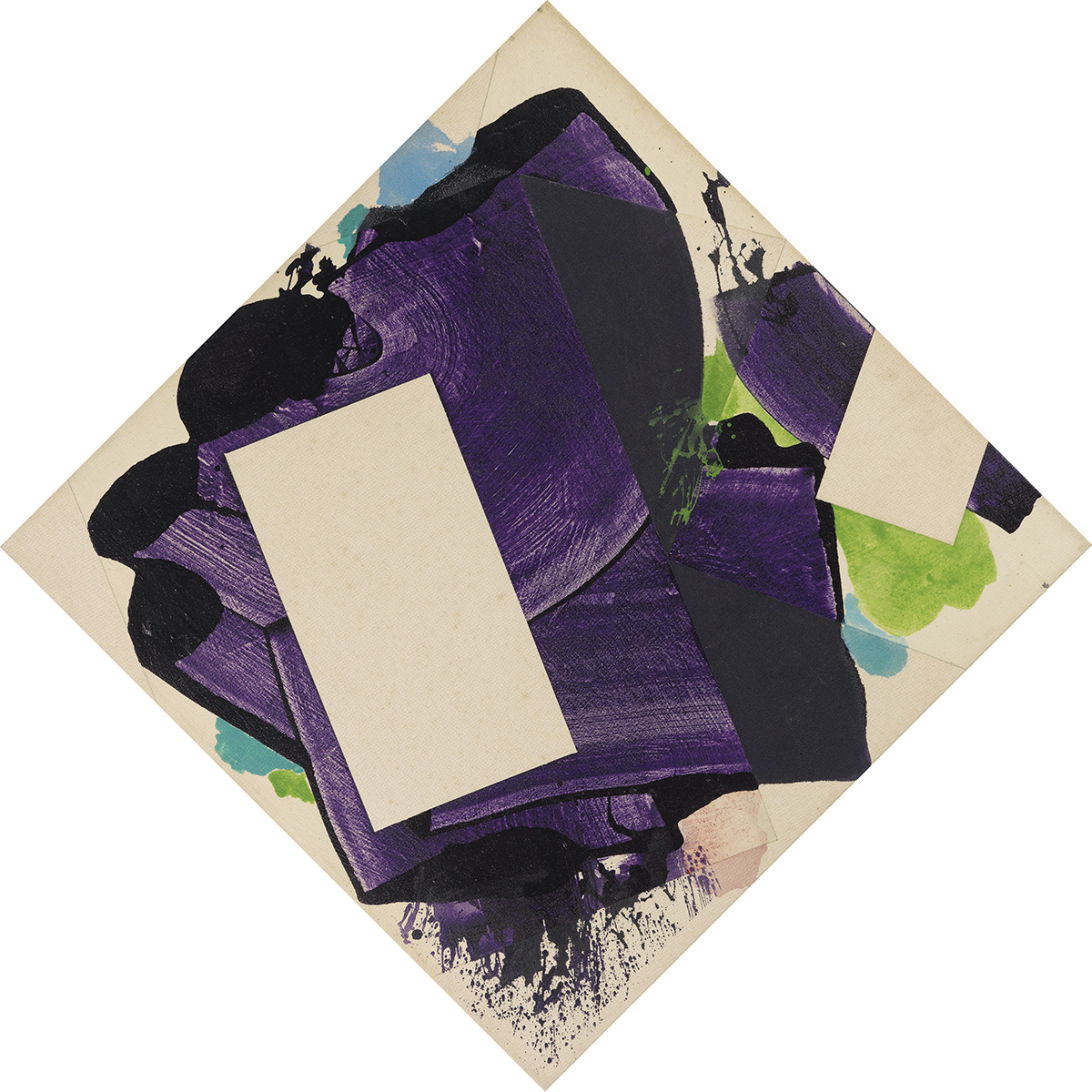