Price Realized: $ 30,000
Price Realized: $ 37,500
?Final Price Realized includes Buyer’s Premium added to Hammer Price
Estimate: $ 20,000 - $ 30,000
VARIOUS ARTISTS [PUERTO RICAN GRAPHIC DESIGN.] Collection of over 350 posters, including prints and serigraphs. 1960-2013.
Sizes vary.
Conditions vary, generally B+. Silkscreens, serigraphs and lithographs; some signed and inscribed by the artists. Paper.
A vast and broad array of images from a veritable who's who of Puerto Rico's most renowned painters, designers and graphic artists. This extensive collection serves as an unexpected survey of over five decades of Puerto Rican graphic art and includes images by Rafael Tufiño, Lorenzo Homar, José Rosa, Analida Burgos, Antonio Matorell, Luis Cajiga, Luis Alonso, Carmelo Sobrino, Eduardo Vera Cortés, Domingo Garcia, Carlos Osorio, Jesus Cardona, José Alicea, Isaac Novoa, Ismael Hidalgo and more. The collection was amassed by an American college student in the 1970s who worked in the studios of the first three artists named above. Consequently, a number of the prints and posters are signed and inscribed. The colorful "carteles" that advertise everything from movies to cultural, sporting, dramatic and artistic events, to exhibitions and celebrations (both secular and religious, span a broad spectrum of typographic, geometric, figurative, and ethnic styles. The majority of these posters were produced under the auspices of DIVEDCO, Puerto Rico's Division of Community Education, which was in operation from 1949-1989. The organization was much like the American WPA program from the 1930s, in that it was responsible for educating the Puerto Rican populace on social issues like health and education, as well as in broader pursuits such the arts, democracy and the economy. Largely carried out through the distribution of books, pamphlets and films, for which artists designed posters, its work was aimed at educating and "transforming its rural population into a model of modern, democratic citizenry" (Smithsonian, "Posters from the Division of Community Education [DIVEDCO] of Puerto Rico, 1949-1989," Press release, Sept 17, 2008). DIVEDCO was the artistic foundation from which the vibrant Puerto Rican poster tradition sprang. Collectively, these images present a window into the history and rich cultural heritage of Puerto Rico and form a cornerstone of the island's modern cultural identity. Should be seen. Images available upon request.
Set Alert for Similar Items 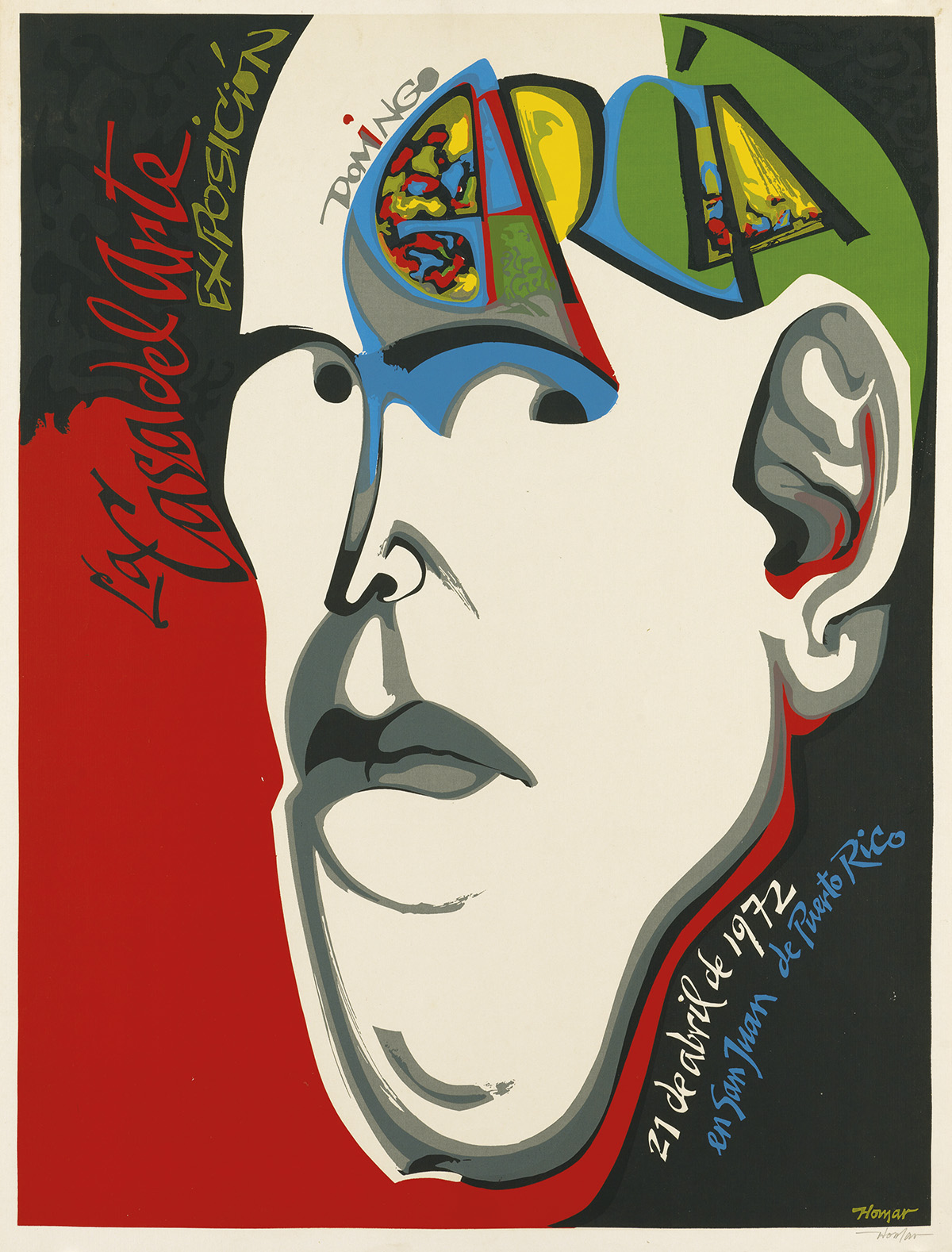