The important mid-century journal devoted to all aspects of contemporary art. While it focused on European abstraction, issues were devoted to Cubism, Photography, naive artists, and each issue carries reviews of the current Paris shows. 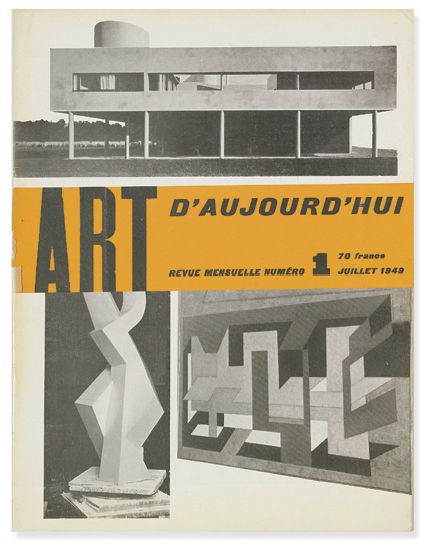