Philipp Zimmermann (1826-1901) emigrated from Germany with his parents, and became a mechanical engineer in New York. He was the chief engineer on the S.S. California, the first steamship to pass through the Golden Gate in San Francisco in early 1849, shortly after the discovery of gold.

This journal was written on a later voyage of the California. It is written rather phonetically, with Zimmermann's heavy German accent shining through. It begins while docked in San Francisco on 28 October 1852, with Zimmermann trying to secure an order of bolts for crucial repairs in the frontier town. Shortly after departing for Panama on 1 November, the 3rd Mate fell overboard and drowned. He records a wide range of technical data on the ship's operations, such as steam pressure and revolutions per minute. A coal bunker fire is extinguished on 9 November, shortly after taking on coal at Acapulco. They arrived at Taboga Island off Panama for repairs on 16 November, where he borrowed additional gear from other ships. Some men were sent ashore for leave on 21 November: "All of them came on boar and not one of them trunk. They all behaved themselfs lik gentleman. . . . It is a think I never seen befor, with so many man." They departed again for San Francisco on 22 December. Three men died of unknown causes at sea on 30 December, and the survivors arrived in San Francisco on 6 January. Zimmermann had time for bit of leave in San Francisco on 9 January 1853: "I and A. Wood spint the day togetter. We took a walk at a.m. on Tellygraft Hill. . . . We injoyed ourselves all day." Then the ship went up the bay to Benicia, CA, where they undertook more repairs (described in detail).

Zimmermann and the California left again for Panama on 16 February 1853. On 26 February, "2 off the coalpassers were fieding today, so I hade them put in irons." They arrived at Panama on 2 March, and headed back north six days later. The diary ends on 20 March 1853, with the ship nearly back to San Francisco.

Zimmermann's copy of "Official Catalogue of the New-York Exhibition of the Industry of All Nations." 240, 22 pages. 12mo, original wrappers; moderate dampstaining; Zimmermann's initials on front wrapper and his signature on the title page. New York, 1853.

2 manuscript letters of recommendation for Zimmermann, 1845 and 1850; and 2 letters to Zimmermann from friends, 1853. Paul Stillman of Downieville, CA writes on 1 September 1853: "The miners hereabouts are being somewhat disappointed in their returns. I am at least. The luck of the Co. failing just at the time to catch me, who was the last in it, and to be the first out, I hope. Mining as it is done here is very hard work and most uncertain. It has ruined many & sent many home rich, but I think it will ruin more than it will enrich hereafter."

5 pieces of later ephemera, most notably a 1958 typescript of a short biography of Zimmermann by his daughter Lillian Marie Zimmermann (1867-1964). He settled in Madison, SD in 1877 and raised a family there as a pioneer farmer and local official. 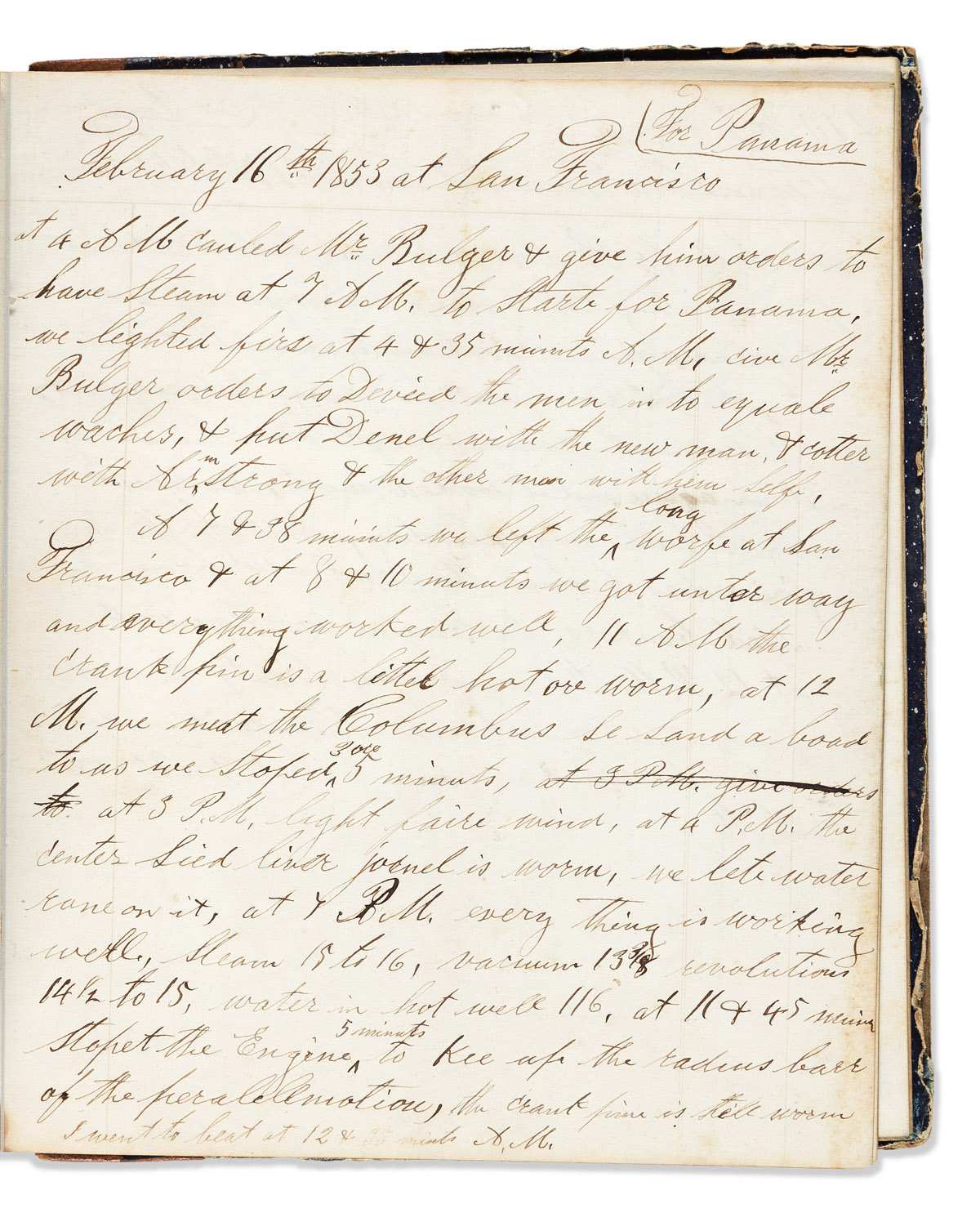