The autographs, first volume: Franz Joseph Haydn. Signature ("Haydn"), on a printed concert ticket for "Dr. Haydn's Night," held on May 3, 1792 in London. Ticket number ("187") written at lower left, possibly in Haydn's hand. "Haydn Nights," small concerts whose proceeds went to Haydn, were held on other occasions during his trips to London in 1791-92 and 1794-95; at this concert, Haydn's Symphony No. 97 likely premiered. 3x4 1/2 inches; horizontal fold with short closed separation at left edge, inlaid. [London, 1792].
John Frederick William Herschel. Autograph Letter Signed, "JFWHerschel," to "Dear Sir," inviting him and his sister to tea, and adding that it "is very improbable that the Moon will shew herself in such a Sky as has prevailed During the greater part of the day, but we can but take our chances." 1 page, 12mo; some loss to few letters at points along left edge, folds, inlaid. Slough, "Thursdy Evg" no year.
George III; King of England. Clipped Signature, "George R," on a scrap of vellum probably removed from a document. 1 1/4x3 1/2 inches; mounted to paper trimmed to size and inlaid, faint scattered foxing and soiling. Np, nd.
Second volume: William Edward Parry. Clipped portion of an Autograph Letter Signed, "WParry," in full: "return from the Hecla to town to-morrow, when we get underway." 3 1/4x4 1/2 inches; mounted to a page. Np, nd.
Third volume: Thomas Moore. Autograph Letter Signed, to "My dear Sir," wittily declining to break off an engagement with someone else. 1 page, 12mo; toning to edges, folds. Np, "Saturday Morning" no year.
John Braham. Brief Autograph Letter Signed, "Dear Sir, I think I can come on Monday next. Will that be convenient to you." 1 page, oblong 12mo; folds. Brompton, 14 July no year. 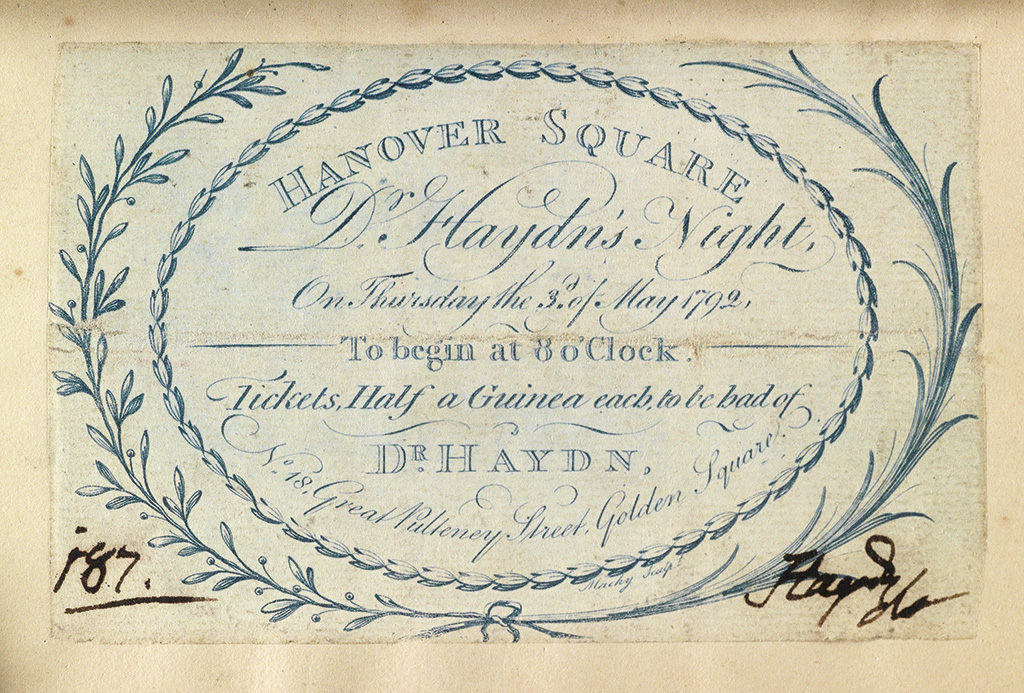