George C. Bryson Jr. (1851-1940) was the son of an early California pioneer, but came to Nevada as a young man, and operated a saloon in Reno from 1900 until being chosen as a police court judge in May 1914. This diary was kept during Reno's years of emergence as a substantial city.
Bryson's interests include bird hunting, late-night poker games, politics, betting on horses, sports, his dogs, and current events. He was apparently a heavy drinker until going on the wagon on 27 February 1906 (commemorated by anniversary 6 years later: 'Six years ago today since stepping on water wagon, shall ever remain there too'). He wrote meticulously in his diary every day for 15 years, usually two or three lines in a tight and gnarled hand, always fitting an entire month's events onto a single page of ledger paper. Only once does he stray beyond a page per month, devoting an extra page in April 1906 to news from the San Francisco earthquake--all distilled from newspaper accounts and interspersed with his personal reactions. He describes the quake as 'the saddest in world's history on account of destruction by fire.' On 20 April he wrote 'Thank God Chinatown is gone,' and the next day lamented 'b[ase] ball situation bad, no grounds.'
For the first ten years of this diary, his saloon business is described with evocative bits of detail. 'Big crowd at Oberon. Joe Simpson on warpath again, had to stop it' (26 February 1903); 'Garry the night dishwasher held up in back yard, so he claims' (12 December 1903); 'Billy Murray quit in a huff at Bryson, he was insulting. Thank God we are rid of Murray' (30 May 1906).
Reno's history of gambling and quick divorces is clear. Late night poker games are detailed almost nightly for many stretches. The police intermittently cracked down on gambling, once on Bryson's business partner Fatty Cohn: 'Chief police gave Cohn orders to not have money games. Sports all at sea, but safe to say no cards will go in some time. . . . Cohn's plans all knocked out, thought he had games corralled. Police & R. Arch nipped it' (5 June 1911). In 1913, Bryson travelled to Carson City for a vote which would extend Reno's scandalously brief 6-month waiting period for divorces: 'House passes divorce law 30-22. . . Reno lost out by delay and fighting. . . . Sgt in arms and I had merry time with throng of women, will never forget today. Such a mob of women & preachers, gee' (7 February 1913).
Bryson was a vocal Republican and excited by a brief visit by the president in 1903: 'Prest. Roosevelt, a fine looking man. Thoroughly American and western, and likes our state' (18 May 1903). He grew increasingly interested in local politics, and by May 1914 was angling for a position as the city's police court judge. Despite no formal legal training, his lifetime of wrangling drunks at his saloon was apparently a strong qualification, and he spent a couple of weeks watching the outgoing judge in action. He was sworn in on 29 May 1914, and two days later wrote: 'Took position as Reno Police Judge. Had 9 cases, Bert Nixon pd fine in office. 1st act in my career. 2 Indians, 1 free, 1 ten days, 2 drunks disch'd, 1 disorderly 20 days, 1 suspended sentence, 1 drunk 20 days.'
To fully transcribe and annotate this diary would be about a five-year project, and a worthy one at that. Bryson's eventful life as a saloonkeeper and judge could serve as the basis of a compelling television series. 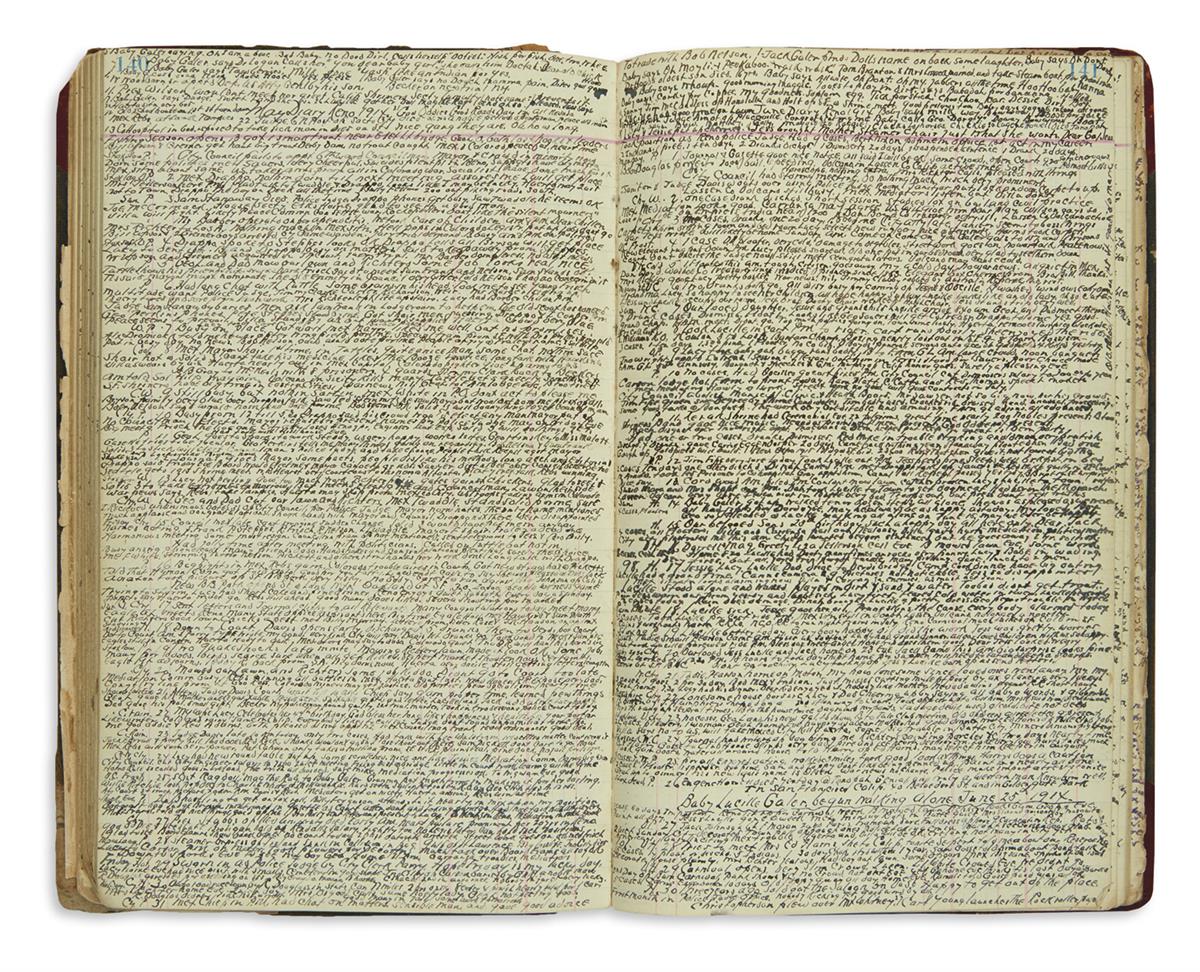