an extraordinary album, presented to quaker schoolteacher emily howland (1827-1929) by her friend and mentor, carrie nichols, both of whom taught at camp todd, the freedmen's school in arlington, VA. Miss Howland was the daughter of Slocum and Hannah Talcott Howland, Quaker abolitionists from Sherwood, New York. At just seventeen, Emily together with two classmates at their Quaker school, wrote a petition to the Whigs of the community regarding the extension of slavery to Texas. She was enrolled that year at Mary Robinson's School in Philadelphia and continued there for seven years. In 1857 she began teaching at Myrtilla Miner's School for Economically Stable Black Females in Washington. In 1863 she began working with the newly freed blacks in the Contraband Camp, distributing food and clothing. The camp was moved to Lee's estate in Arlington (Camp Todd), where this album was given her by her friend, another teacher, Carrie Nichols. It is not certain which photos were in the album when Ms. Howland first received it, and what she might have added afterward.
The list of images in the album is truly impressive.
There are two photographs of Harriet Tubman; one a hitherto unknown carte-de-visite (Auburn N.Y.) showing a considerably younger Harriet than normally seen in the known images of her. A second photograph, a silver print (5-1/2 x 3-1/2 inches) shows the more familiar standing image of Harriet in later life. Other important photographs include a unique portrait of john willis menard, the first black man elected to the congress of the united states, and the first black man to address the Congress. There does not seem to be another recorded copy of this image of Menard, or any other photograph of him for that matter. Engravings appearing in newspapers of the day like Frank Leslie's or Harpers are taken from this photograph, but we could not find another original. There are photographs of Charles Sumner, Lydia Maria Child, Samuel Ely, William Ellery Channing, Colonel C.W. Folsom, Charles Dickens and even Maximilian of Mexico. A young black lady identified as Suzie Bruce turns out to be a student whom Ms Howland tried to help by tutoring as well as aiding with her board. There is another strikingly beautiful young black woman who is unidentified, but whose image appears in "Collecting Early Photography." We have been informed by a photography collector from Auburn New York, that Benjamin F. Powelson, the photographer that took the photograph of Harriet Tubman being offered in our March 30th sale was only at that address on Genesee Street for only one year, between 1868 and 1869. Thus, Harriet was between 48 and 49 years old. 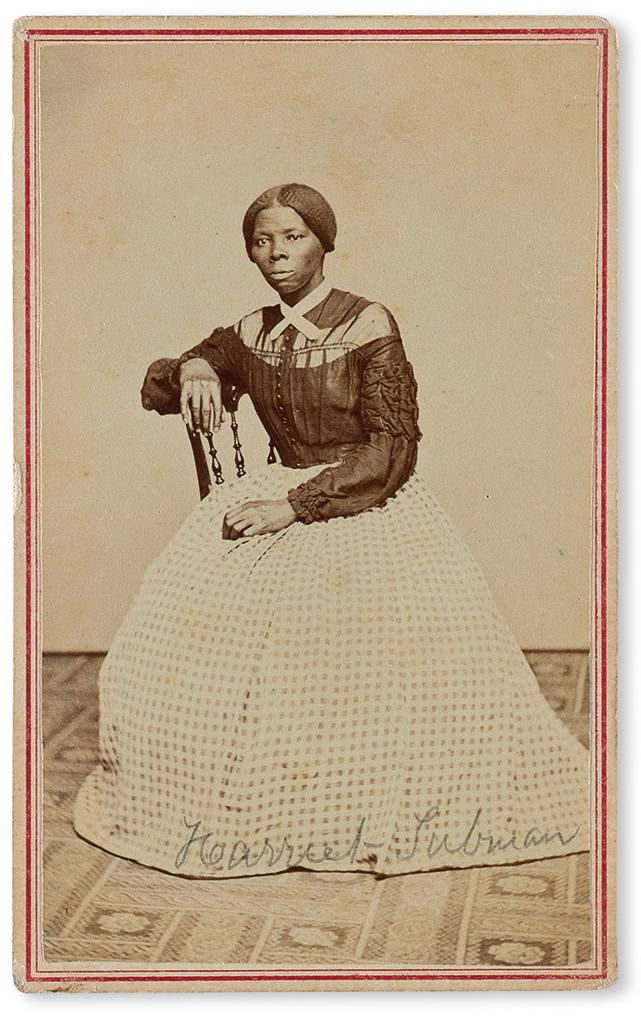 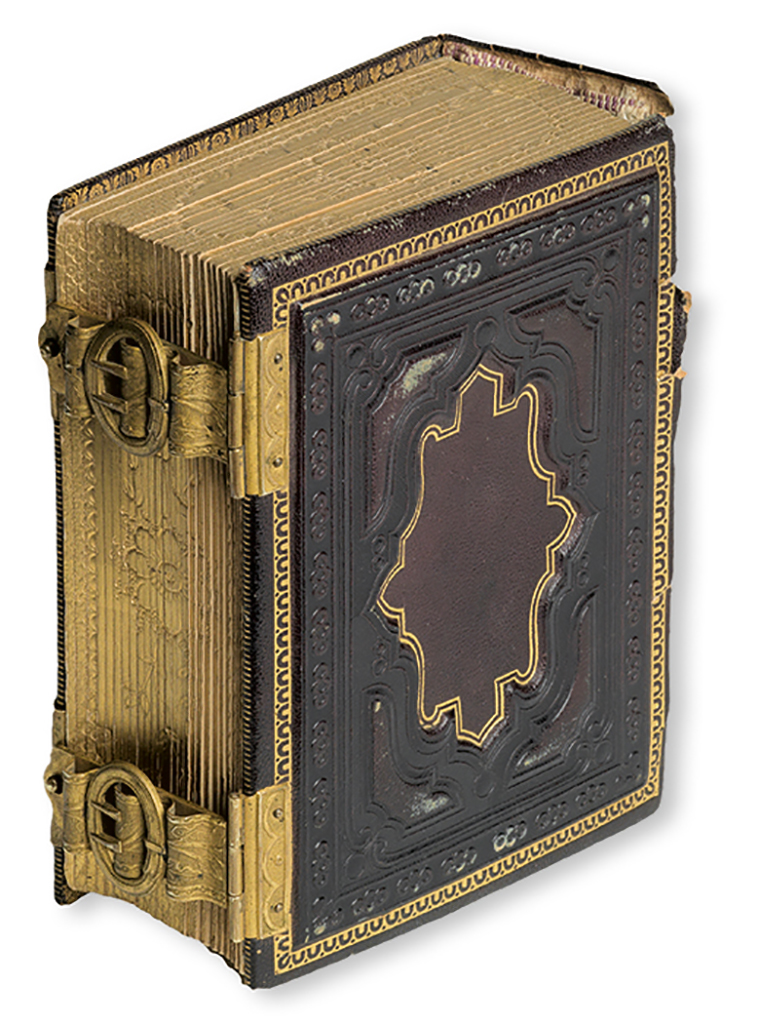