The musical continued with a 5-week engagement at the Paper Mill Playhouse, Millburn, New Jersey, on September 10, 2009 prior to a U.S. National tour that began in October 2009 at the Ordway Theatre, St. Paul, Minnesota.

Lobel's design concept was that the actors would literally build their own scenes just as the pioneers had to build everything themselves. The set was a simple series of wooden walls that could be reconfigured into many different structures and locations. 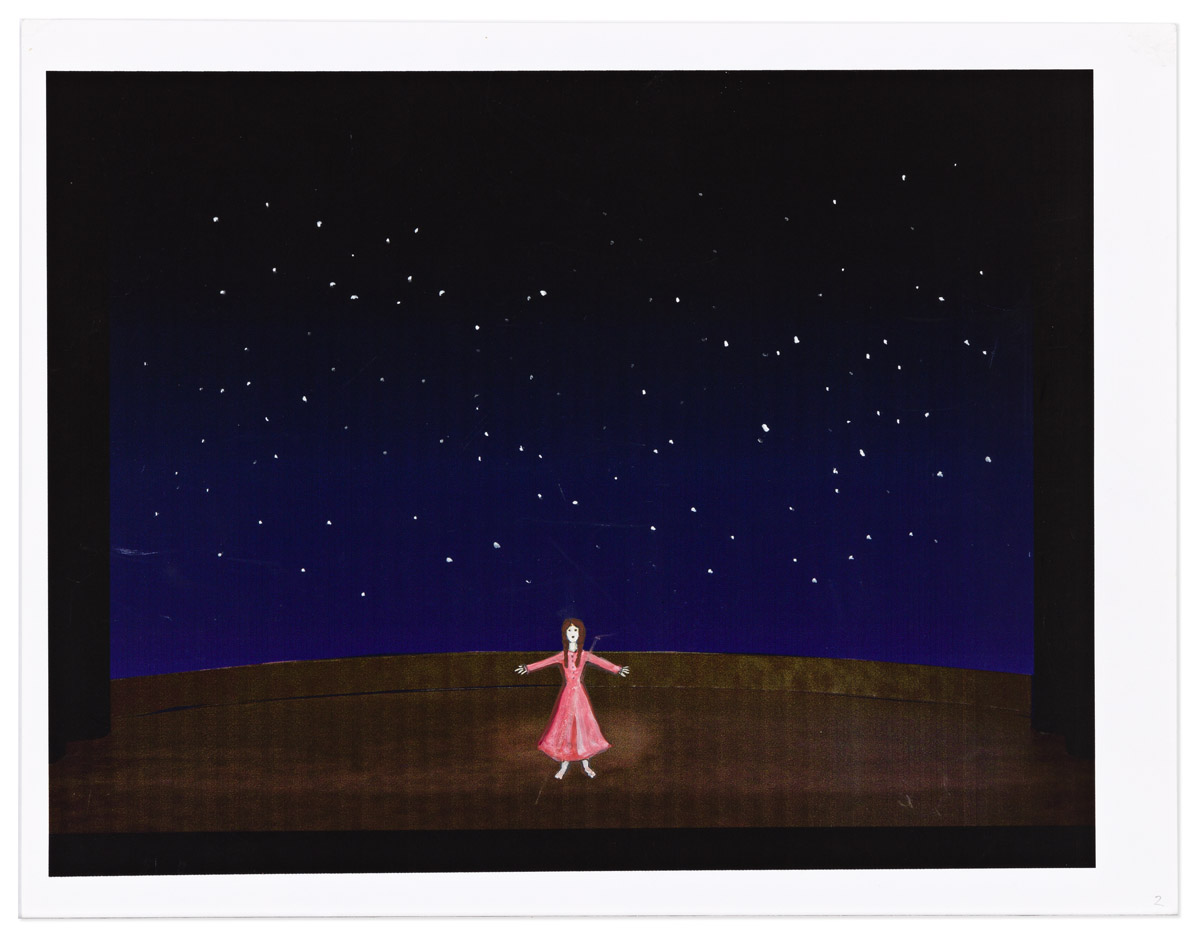