My One and Only was the breakthrough production for Lobel, the award-winning American scenic designer and producer for theatre, opera, and dance, and a fine artist.
Her bright, graphic sets based upon Russian Constructivist art perfectly set the stage for the hit musical starring Tommy Tune and Twiggy, based on the book by Peter Stone and Timothy S. Mayer and featuring music and lyrics by the Gershwin brothers.
The show's road to success was fraught with controversy, having suffered difficult out-of-town tryouts in Boston which resulted in most of the original creative team being fired, including its original director, Peter Sellars, along with Tim Mayer, the musical director and arranger, and Lobel. While Tommy Tune nominally took over the direction with his co-director / -choreographer Thommie Walsh, Lobel's contribution was deemed too integral to the production and her work was kept largely unaltered. The show became one of the most celebrated musicals of the decade and ran for 767 performances through March 3, 1985. 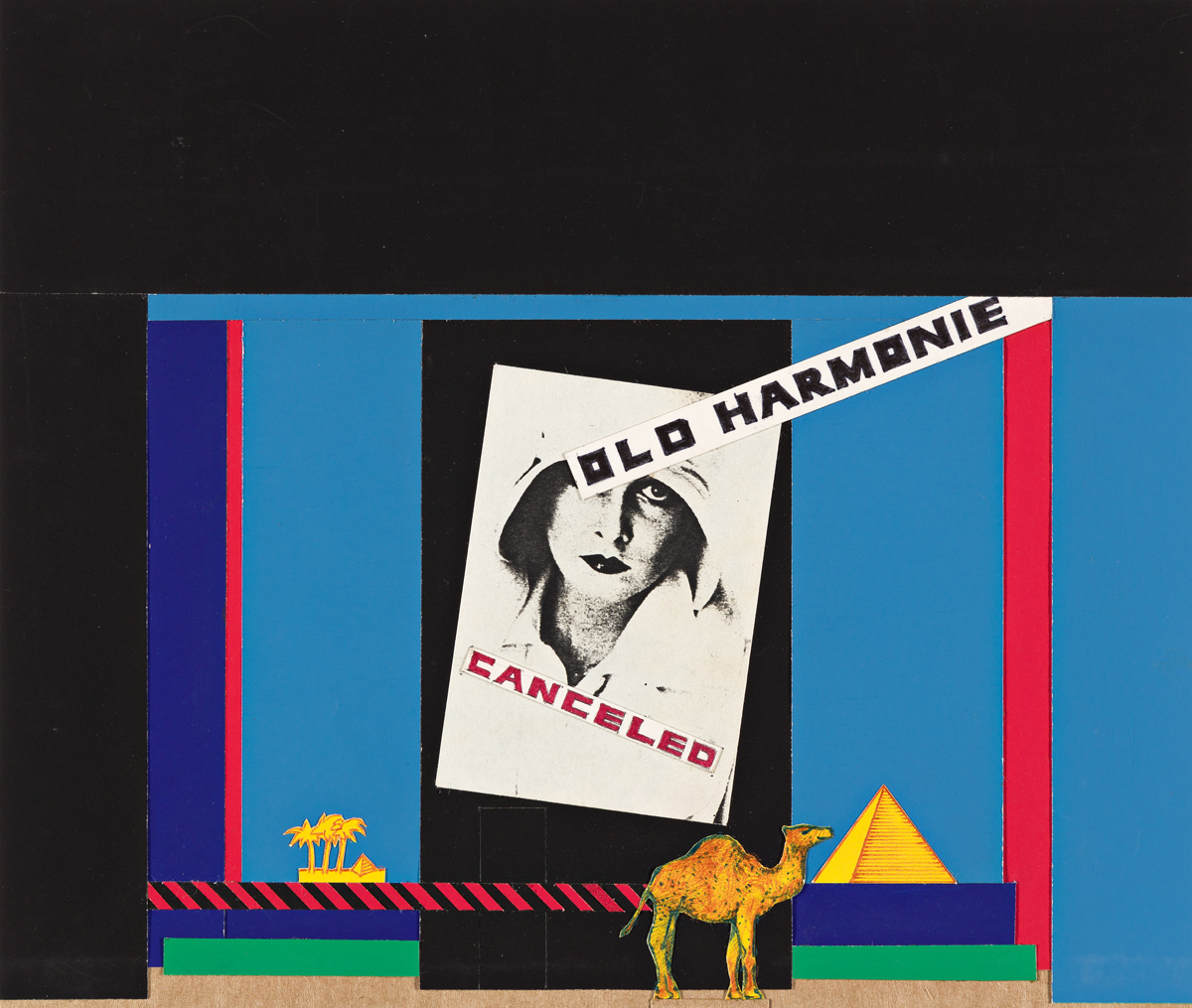