This work has been registered in the archives of the Calder Foundation, New York, under application number A177757.

The maquette for the same-titled color lithograph, 1972.

In the summer of 1972, Calder (1898-1976) began working on several maquettes for a series of color lithographs with the printer/publisher George Goodstadt, founder of the Bank Street Atelier, New York, which were commissioned by the Democratic National Committee to support the Presidential campaign of South Dakota Senator George McGovern against the incumbent Republican President Richard Nixon. Calder was fiercely opposed to the Vietnam War, and like many artists, he supported the quixotic, but ultimately doomed Presidential candidacy of the ultra-liberal McGovern.

McGovern ran on a platform that advocated withdrawal from the Vietnam War in exchange for the return of American prisoners of war and amnesty for draft evaders who had left the country. McGovern's platform also included an across-the-board, 37-percent reduction in defense spending over 3 years.

Nixon ran a dirty campaign and was buoyed by the success of his visit to China and arms-control-signing summit meeting in the Soviet Union earlier in 1972. Nixon asserted that McGovern was for "peace at any price" in Vietnam, rather than the "peace with honor" that Nixon said he would achieve. he also outspent McGovern by a margin of two-to-one. Nixon requested that his aides use government records to try to dig up dirt on McGovern and his top contributors. The infamous Watergate break-in of the Democratic National Committee headquarters in June 1972 was an alternate target after a Nixon-backed plan to covertly bug McGovern's headquarters was explored and dismissed. Unfortunately for McGovern's campaign, the full dimensions of the Watergate scandal did not emerge until after the election. Nixon won in a landslide victory with over two-thirds of the popular vote; though he ultimately resigned the Presidency in August 1974 following the Watergate scandal.

Goodstadt (1926-2002) was an established printer/publisher of fine art editions in New York when he began working with Calder on the color lithographs to support McGovern's Presidential campaign (he'd started the press in New York in 1969). Prior to his career in fine art publishing, he had served in the U.S. Government in The Office of War Information, The Voice of America, The U.S. Information Agency and The Goddard Institute of Space Studies (NASA). He traveled extensively for the U.S. Goverrment to gather information and open trade with countries such as Bulgaria, Egypt and China. While at NASA, Goodstadt had worked on the Apollo lunar missions and was instrumental in putting a small sculpture (The Fallen Astronaut by Paul von Hoeydunck) on the moon as part of a memorial tribute to the astronauts and cosmonauts who had died in the exploration of space. He left NASA in the late 1960s to pursue fine art publishing.

Calder worked closely with Goodstadt in the months leading up to the 1972 Presidential Election to produce several lithographs in support of McGovern's campaign, each of which was was preceded by a large, colorful gouache like the current work (and the following lot), printed in an edition of 200 and sold to raise funds for McGovern. Interestingly, Calder signed and post-dated the current gouache for the day of the election, November 7, 1972. He continued to work with Goodstadt and the Bank Street Atelier until his death in 1976, producing several other independent color lithographs as well as a series of color lithographs to promote Braniff Airways, 1975-76.
Set Alert for Similar Items 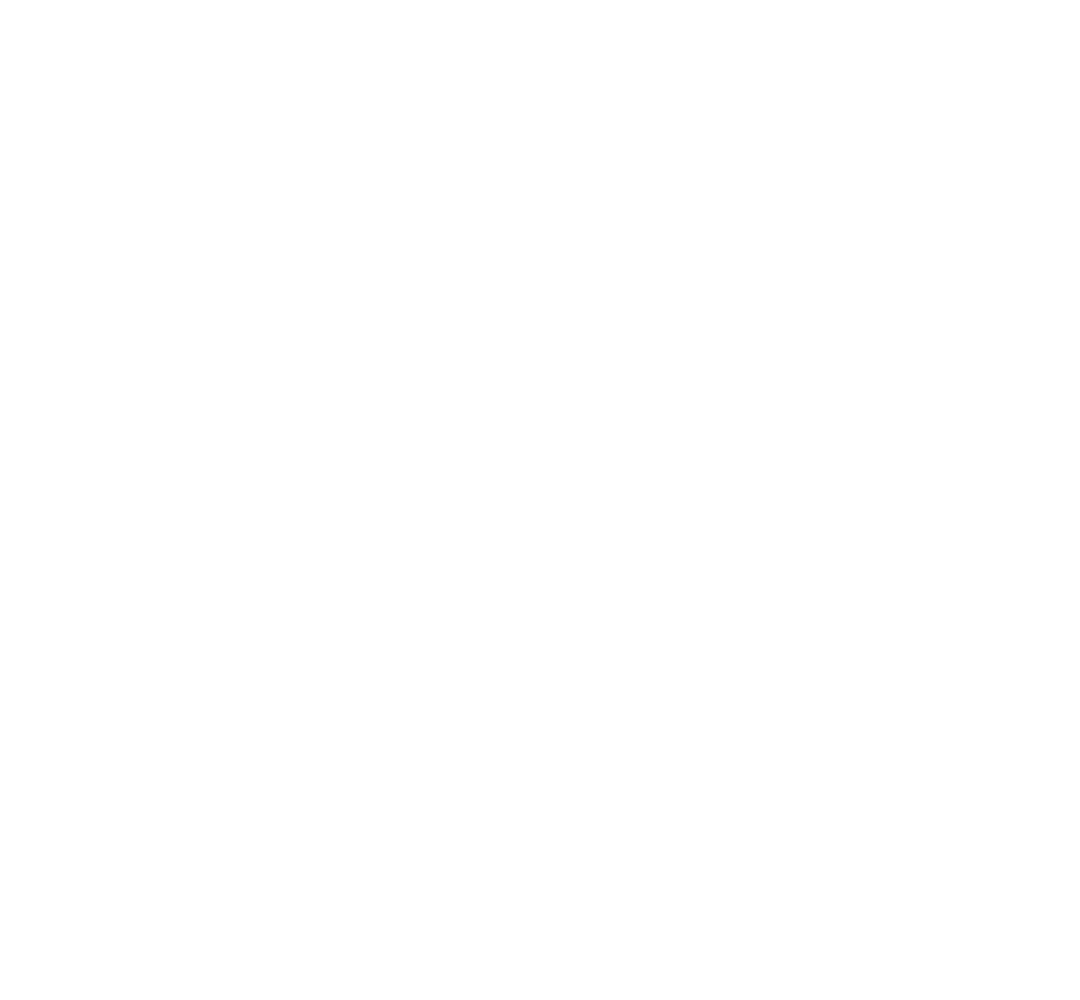