Neel (1900-1984) is known as one of the premier American portrait artists of the 20th century for her images of family, friends, lovers, fellow artists and others, filled with psychological acumen and emotional intensity. Born in Pennsylvania, she studied at the Philadelphia School of Design for Women in the early 1920s where she realized her affinitiy for portraiture. In 1932, she moved to New York after a brief period living in Havana, Cuba. During the 1930s she worked for the WPA, but struggled to support herself as an artist during the first nearly three decades of her career. As Abstract Expressionism surged to popularity during the 1950s, Neel rejected artistic trends and remained committed to portraiture in her characteristic expressive style. Around 1960 she began gaining recognition for her work, and her career flourished with the advent and support of the women's rights movement in the late 1960s and 1970s. By 1974 she was the subject of a major retrospective at the Whitney Museum of Art Art, New York, and she continues to be recognized as a major figure in 20th Century American art.

Neel was interested in subjects of different socio-economic and cultural backgrounds and her sitters ranged from the elite, such as art critic and Museum of Modern art curator Frank O'Hara, to her neighbors in Spanish Harlem. In the current work, she depicts Harriet Lyons, a founding editor of Ms. Magazine, journalist, and art collector. By 1970, Lyons had been involved with a consciousness-raising group of art professionals, which included curators, artists and art historians. In 1971, she wrote a cover story for the Village Voice about women's sexuality in art at a time when women were starting to challenge male definitions of art. A leading figure in the feminist movement, she supported female artists through her writing, personal art collection and activism, which included being a member of the Board of Advisors to the New York Feminist Art Institute alongside Alice Neel that launched in 1979.

Lyons recalled, in a 2005 Feminist Art Institute interview, "I wrote a cover story for the Village Voice about women's sexuality in art, women artists exploring sexual and female imagery. The whole idea and question of a unique female imagery has been posed. This was a time of guerilla tactics and street theater to break down barriers to women's equality. Female artists were talking about where they were coming from and what their work was about. While these discussions could get heated, it never escalated to the behavior I had witnessed among male artists in the ‘60s, especially at post-openings loft parties. Liquored up, these guys would invariably come to blows arguing about art (and who was flirting with whose wife or girlfriend). The point is that women, too, had strong theories about art, and in the '70s were finally raising their voices against the male definitions of art and the separation of fine art and craft (any work made by a woman that involved stitchery was 'craft'). Women were making huge breakthroughs and expressions in their art specific to women. The whole question of a woman's imagery was hotly debated. Clearly, the time had come to publicly address the male biases in art-making and how artists were educated. To that end, two members of our consciousness-raising group were behind pioneering institutions: The New Museum of Contemporary Art, founded by Marcia Tucker in 1977, and the New York Feminist Art Institute, spearheaded by Nancy Azara and launched in 1979. The latter came out of long, probing discussions of women's experiences in art education and the studio. Those who were trained at the Art Students League, School of Visual Artists, Parsons, RISD, the Philadelphia School of Art, all had similar experiences about how rigid the sense of what art was, what the techniques were, what the imagery was. They all expressed being very much reined in by this overwhelming male model. They never had female teachers. The only women they saw were models or other female students."
Set Alert for Similar Items 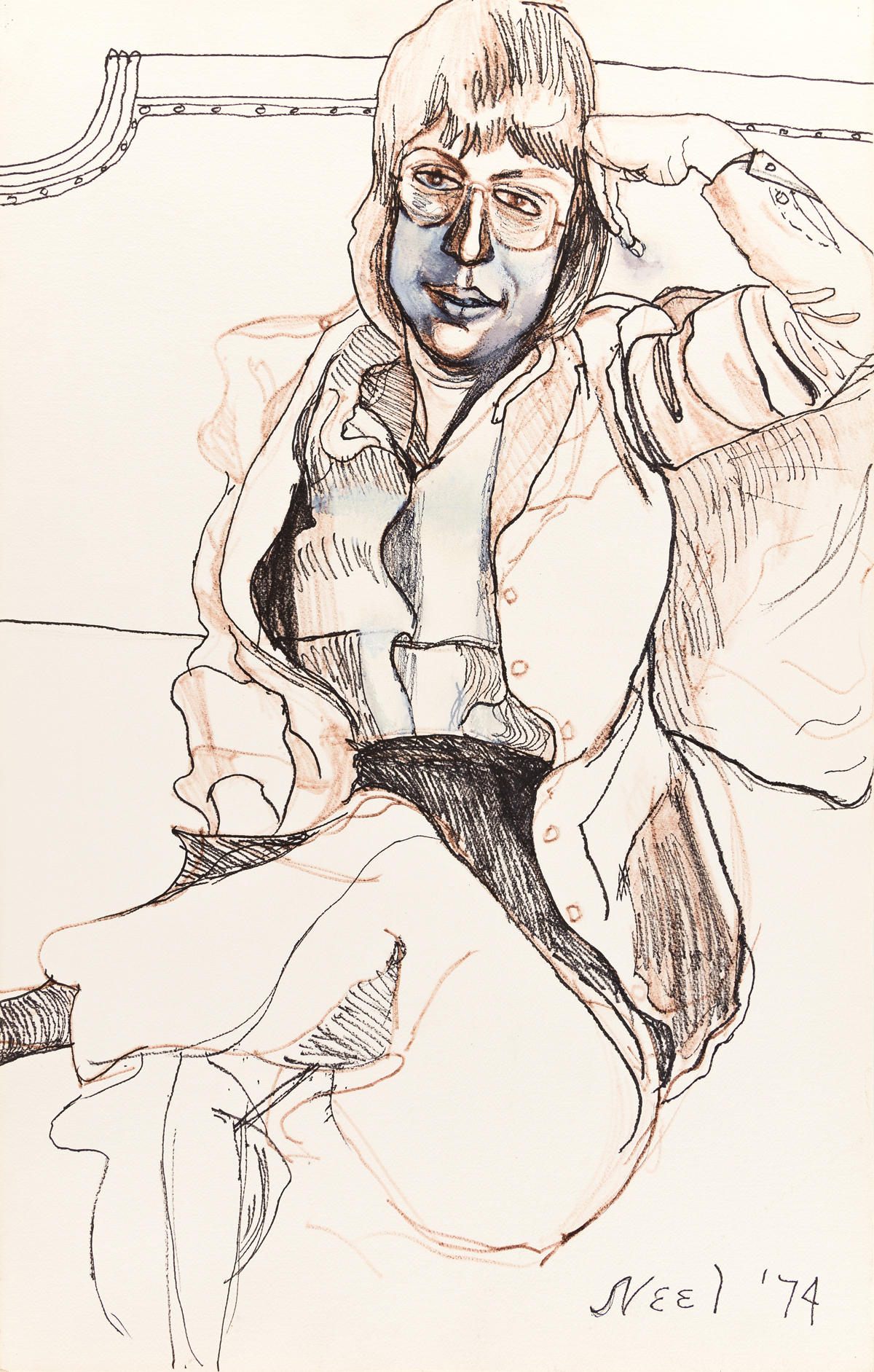