• 70 linoleum blocks, circa 1937. Each approximately 133x76mm; 5 1/4x3 inches. Includes the blocks for the Biblical series The Childhood and Passion of our Blessed Lord and Savior Christ and The Life of Christ.

• 40 linoleum blocks, circa 1937-1947. Includes the linoleum blocks for such well known Crite prints as Three Kings, and Adam and Eve, both in the collection of the Metropolitan Museum of Art. Various sizes.

During the course of his long life, Allan Rohan Crite enjoyed an extensive career as a painter, draftsman, printmaker, author, librarian, and publisher. In addition to painting and drawing the streets of his native Boston, Allan Crite, a devout Episcopalian, is known for portraying black figures in Biblical stories. In this extensive collection, one is able to see the artist's incredibly long career in printmaking, which began with these early woodcuts from the series The Life of Christ and continues well into the 1970s with his more expressive style. Crite was born in North Plainfield, New Jersey, but moved as a child with his family to Boston, Massachusetts. He graduated from English High School in 1929 and the School of the Museum of Fine Arts in 1936. In 1968 he received a BA degree from Harvard University Extension School. According to Crite, "I've only done one piece of work in my whole life and I am still at it. I wanted to paint people of color as normal humans. I tell the story of man through the black figure."
Set Alert for Similar Items 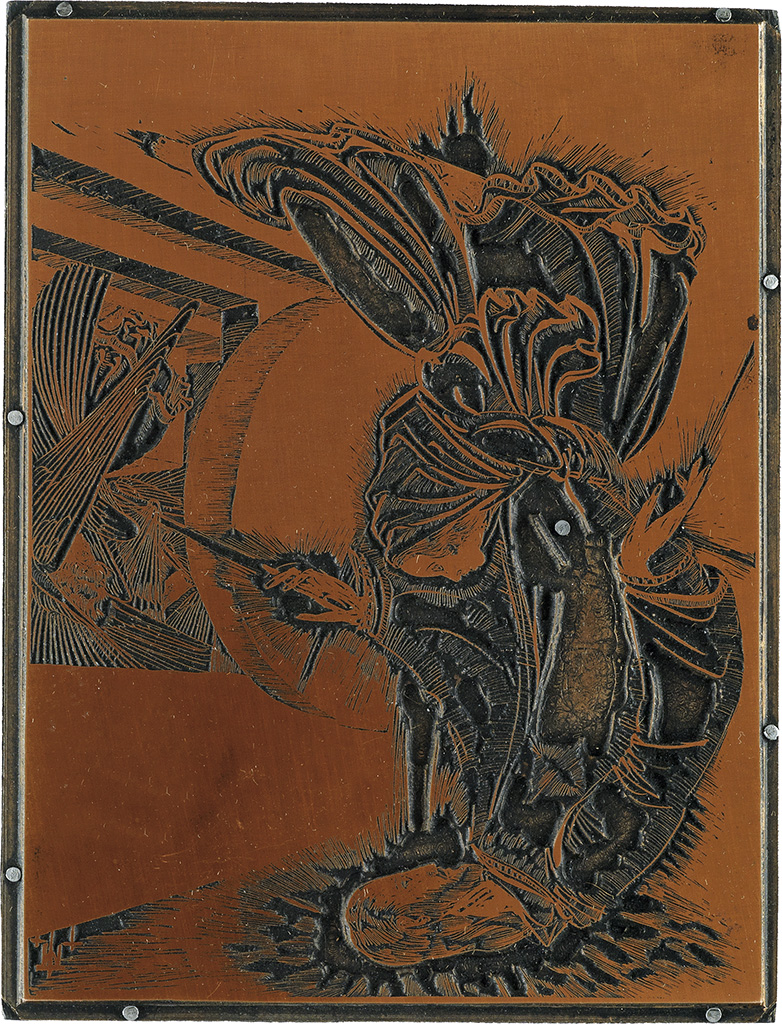 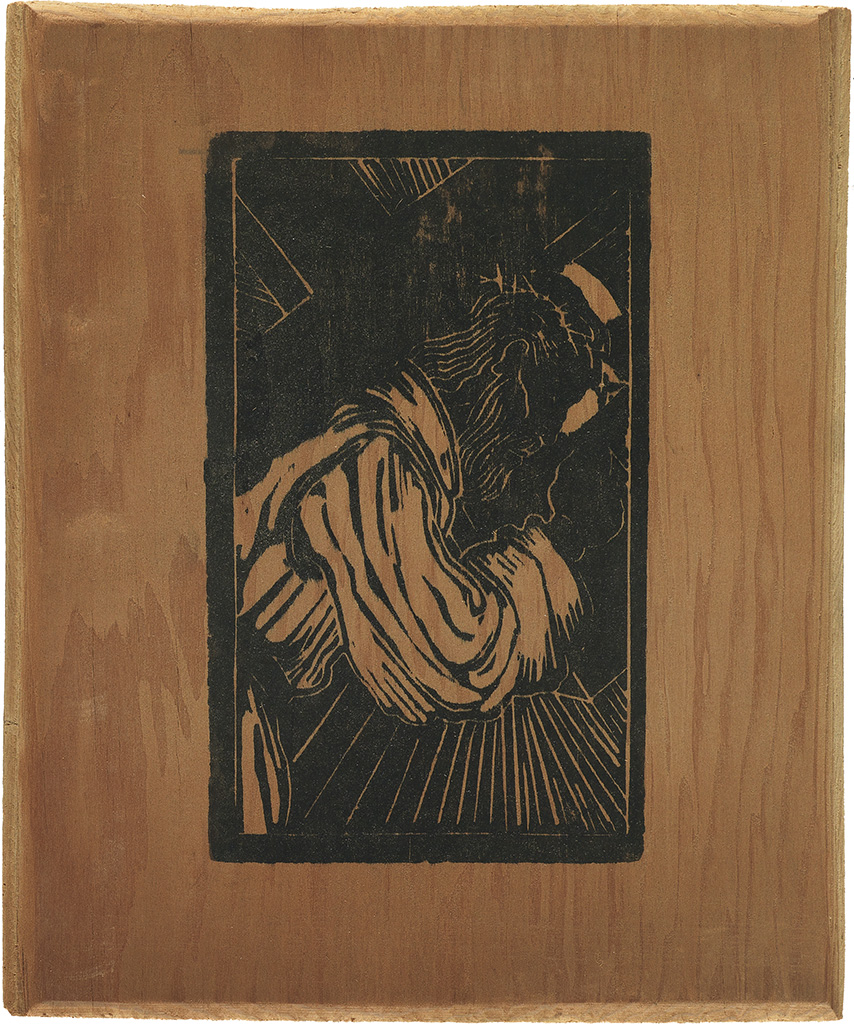