Born in Forest, Mississippi in 1940, Marion Epting earned both his BFA and MFA from the Otis Art Institute in Los Angeles. He exhibited his printmaking in shows throughout California in the late 1960s, He also exhibited alongside artists such as Dan Concholar, Alonzo Davis, David Hammons, William Pajaud, Charles White and John Outterbridge in the 1970 Los Angeles City College show Black Art in L.A. and at the Brockman Gallery. His prints are in the collection of the Smithsonian American Art Museum, the Stanley Museum of the University of Iowa and the Janet Turner Print Museum at California State University at Chico.

Boston artist Edward McCluney, Jr. has had numerous solo exhibitions, including two at the Museum of the National Center of Afro-American Artists in 1972 and 1987, and most recently at the M. Hanks Gallery in Santa Monica, CA in 2007. McCluney has been a painter, printmaker, illustrator and photographer since earning his Masters of Fine Arts Degree in Printing and Painting from the University of Massachusetts at Amherst in 1969. His professional career began as a professor at the Massachusetts College of Art in 1973 in Boston, where he taught in the Fine Arts and Art Education departments. Most recently, the Boston artist has served as director of MIT's Student Art Association.
Set Alert for Similar Items 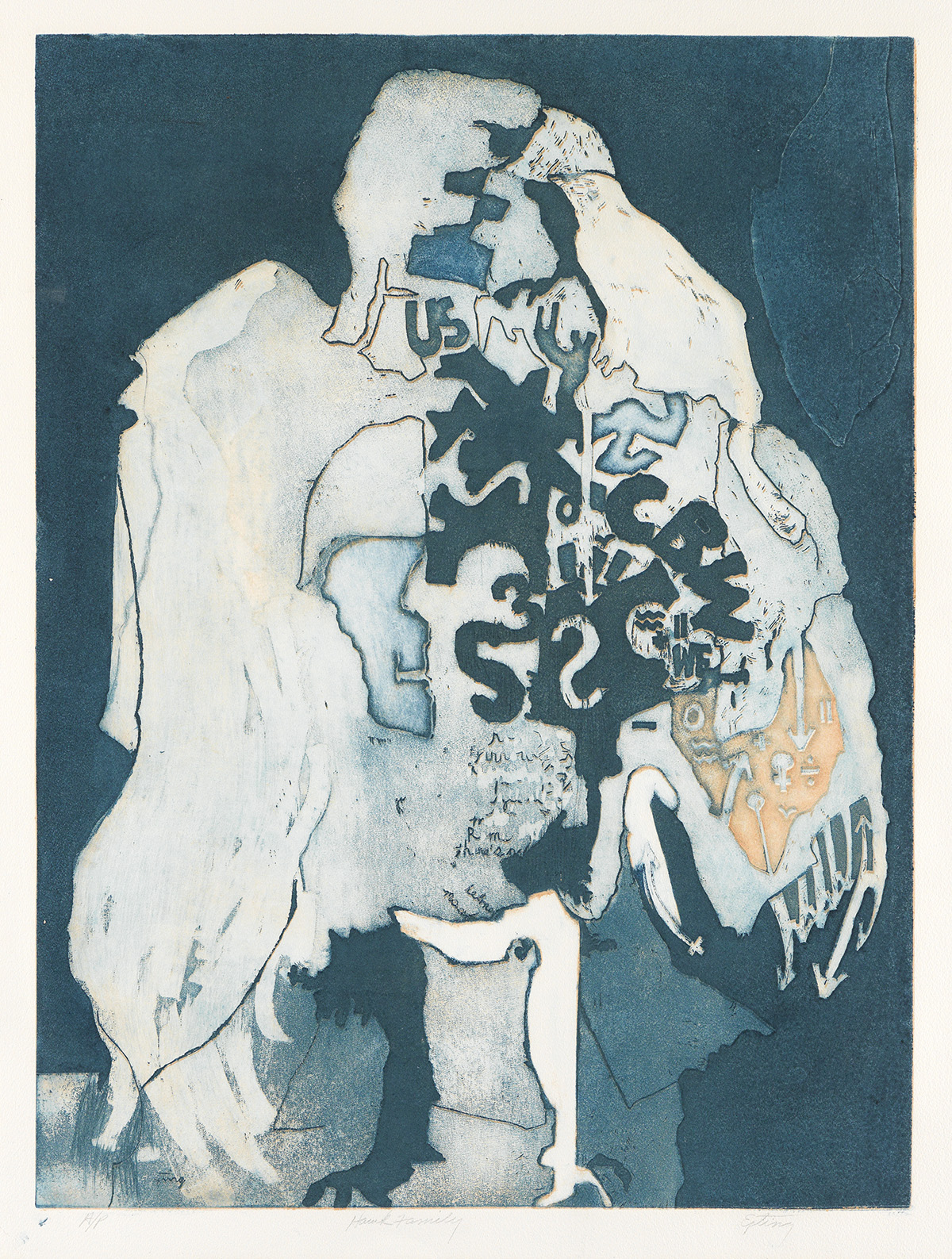