Nicholasa Mohr is one of the best known Nuyorican writers, born in the United States to Puerto Rican parents. In 1973, she became the first Latina woman in the 20th century to have her literary works published by the major commercial publishing houses, and has had the longest creative writing career of any Latin female writer for these publishing houses. She studied printmaking at the Brooklyn Museum of Art School and Pratt Graphics Center in 1959. She also studied at the Art Students League, and traveled to Mexico to study fine art. Mohr continued to work in both fine arts and writing until 1976. She then devoted herself entirely to writing after the success of her book Nilda for which she was awarded the Jane Addams Children Book award in 1974.

Dr. Sharon F. Patton is an art historian and museum director who specialized in the study of African and African-American art. Born in Chicago, she received her bachelor's degree in 1966 from Roosevelt University. Patton attended University of Illinois in Champaign-Urbana where she got her master's degree three years later. In 1980, she obtained her Ph.D. in the history of African art at Northwestern University. Patton has received wide critical acclaim for her writing; including Memory and Metaphor, the Art of Romare Bearden, 1940-1987, Home: Contemporary Urban Images by Black Photographers and African-American Art (Oxford History of Art). She has had a distinguished career as a museum administrator, serving as the chief curator of the Studio Museum in Harlem, the director of the Allen Memorial Museum of Art at Oberlin College and director of the Smithsonian National Museum of African Art.
Set Alert for Similar Items 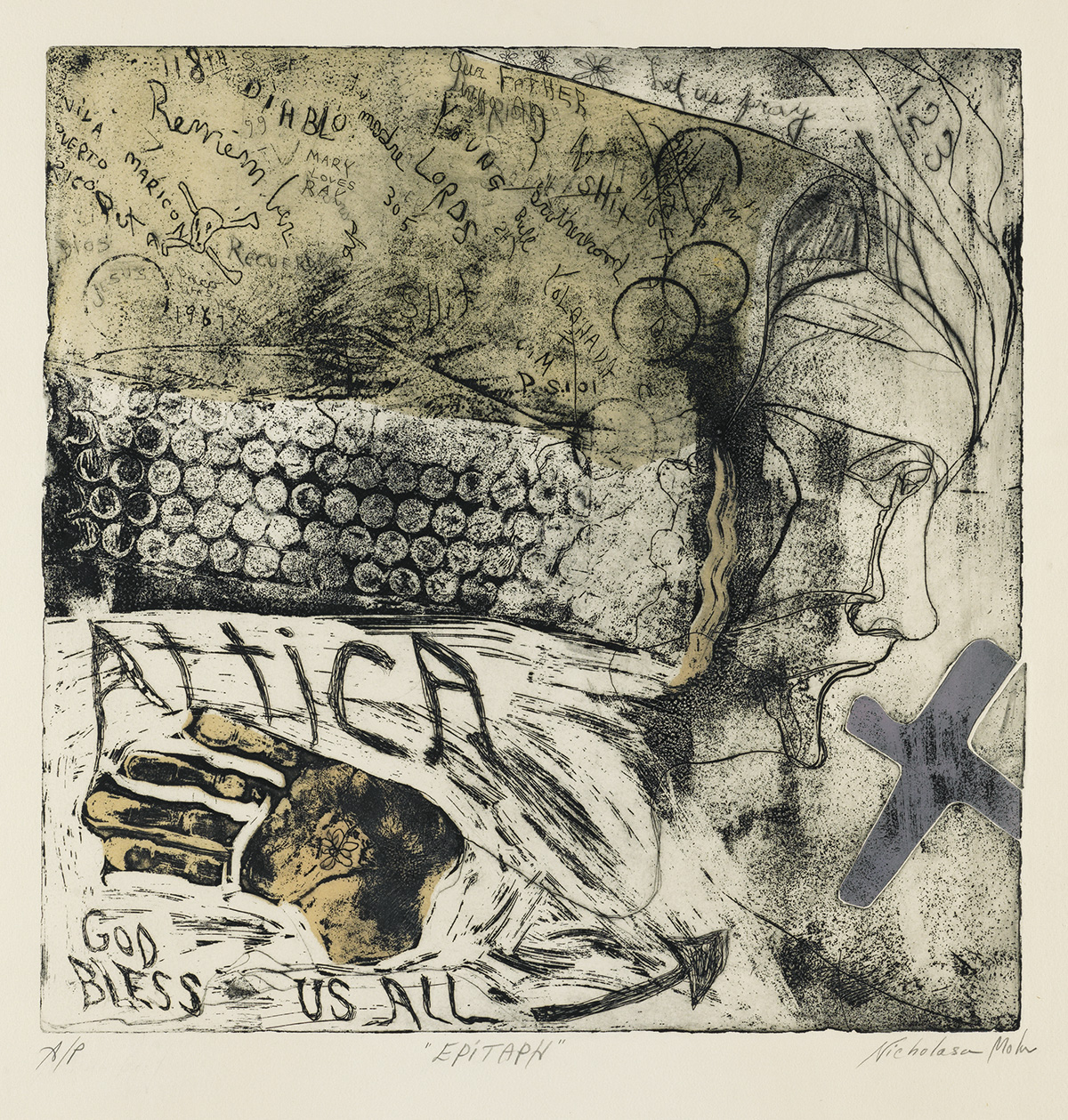