Warhol's (1928-1987) first exhibition was held in 1952 at the Hugo Gallery, New York. His drawings during the 1950s remained true to his original illustrative style; they are at once somewhat naive and edgy, as well as decorative and ephemeral. By the early 1960s, he had begun his exploration into Pop Art. Warhol painted his first Pop paintings in 1961, and by the mid-1960s had attained celebrity status with works such as the iconic Campbell's Soup and Campbell's Soup II (see lot 218 and 219), and Marilyn Monroe (see lots 221 and 226) series. The portrayal of Marilyn as a product of mass culture, produced for the public as a consumer item, was so radical at the time that it helped skyrocket him to fame.

In 1966, Warhol announced his "retirement" from painting, having achieved substantial recognition already as both a painter and filmmaker. While committing more time to filmmaking, Warhol also established his own printmaking company, Factory Additions, in New York, determined to cash in on his art market status by issuing multiple editions of his ever more popular images. Among the company's first printing projects was the Cow series, 1966, a color screenprinted wallpaper that he initially used to decorate, from floor to ceiling, the entire Leo Castelli Gallery in New York. One year later, in yet another affront to the art world, he pursued his interest in serialization by publishing portfolios which recycled images from his most popular paintings. These print series include the iconic Campbell's Soup I and II, Flowers, Electric Chair and Marilyn Monroe, soon followed in the early 1970s by the famous Mao series. 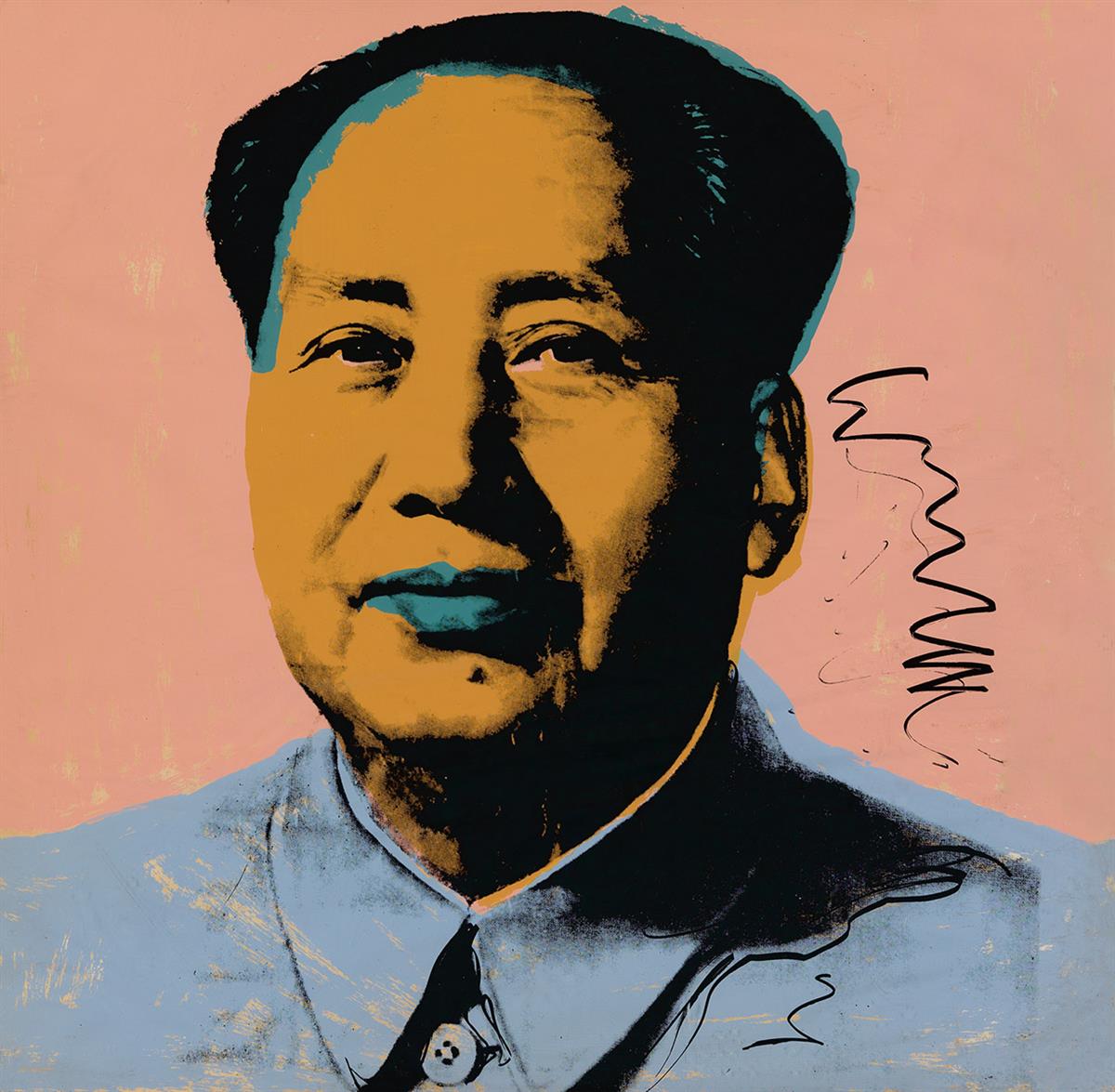