Sterzin served as Assistant Art Director for GQ in the late 1970s and as Art Director from 1981-1983. He later worked in advertising for a range of companies including Ralph Lauren. Sterzin, along with photographer Bruce Weber, made a radical decision to move away from New York modeling agencies and seek clean-cut young men in college for models, developing a more streamlined depiction of men's fashion photography. 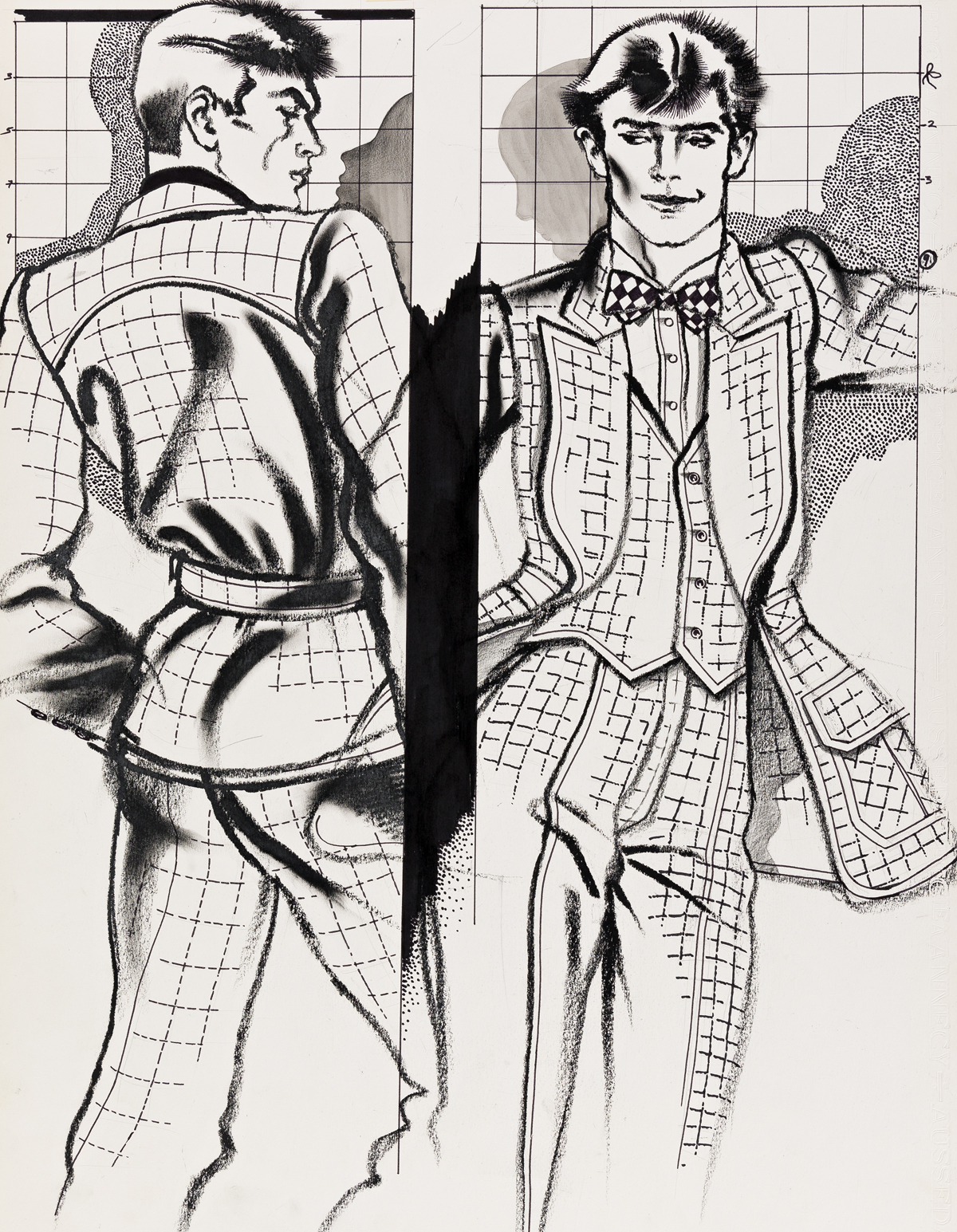 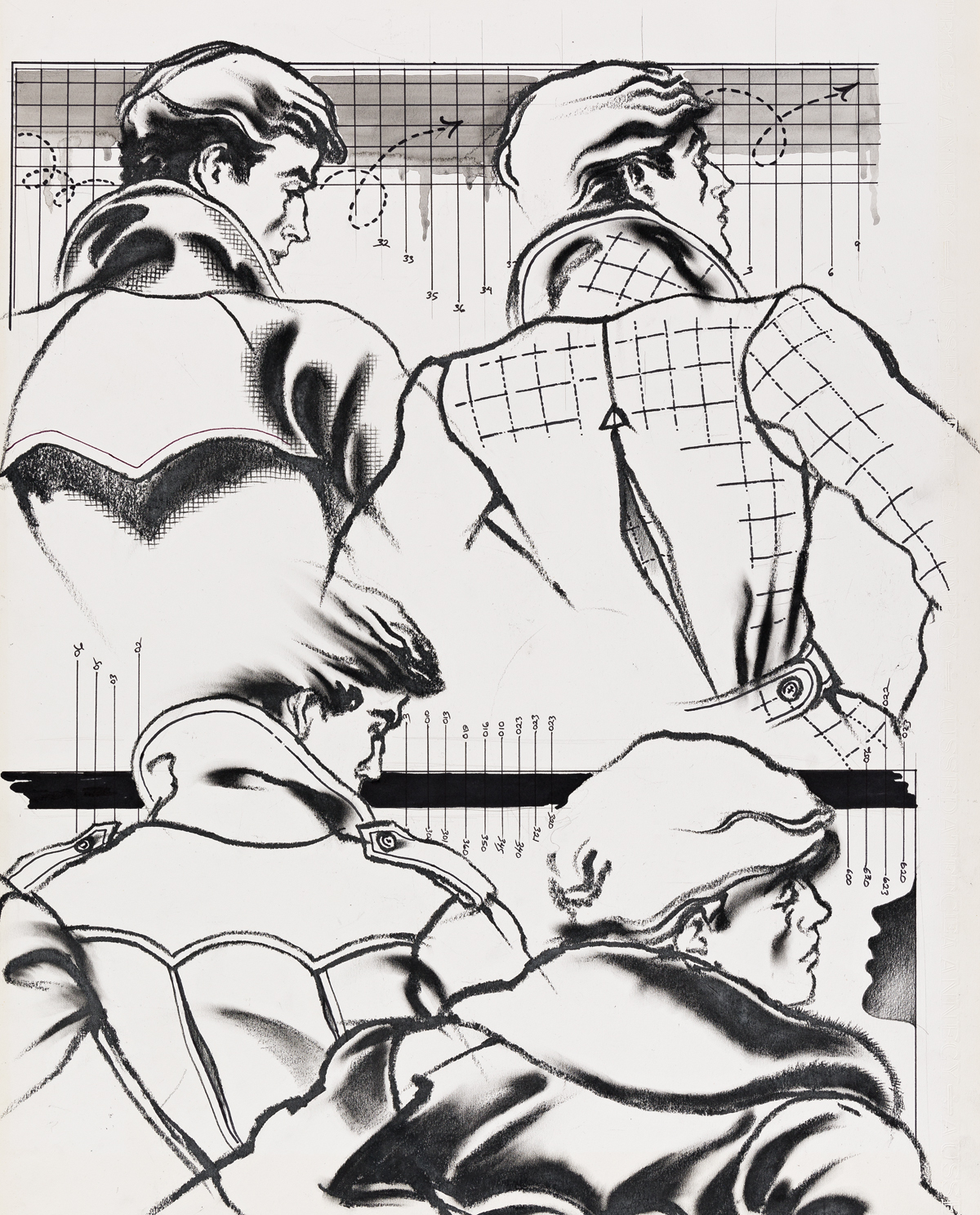