Newman (1905-1970) was born in the Lower East Side of New York City to Jewish immigrants who hailed from Poland. After moving uptown to the Bronx following his father's successful business venture, Newman attended high school in Manhattan (he often skipped class to visit the Metropolitan Museum of Art). Newman began taking drawing classes at the Art Students League during his senior year of high school, where he befriended Adolph Gottlieb. Receiving a degree in Philosophy from the City College of New York, Newman spent the next several years helping with his father's clothing manufacturing business, taking more drawing classes at the Art Students League, and working as a substitute art teacher. During this time he met Mark Rothko at Milton Avery's home, where young artists would congregate to sketch, study Avery's work and read poetry.

Creatively frustrated, Newman destroyed all the early work he created from his twenties and thirties and turned his attention away from painting for a stretch of time. He was a true intellectual and pursued many other interests (in addition to remaining involved in the New York art world), including photography, the natural sciences, art theory and curating. Newman began a working relationship with Betty Parsons in 1944, the same year that he started drawing again. Soon thereafter, he signed with the Betty Parsons Gallery and helped Rothko, Clyfford Still and Jackson Pollock join with her as well.

Newman's artistic output increased significantly in 1948 (focusing on fields of color with vertical bands, or "zips" as he dubbed them), and he had his first solo exhibition at Betty Parsons Gallery. In 1950, he began working with larger canvasses and at his second solo exhibition (installed by Pollock, Lee Krasner and Tony Smith), in 1951, he debuted an eighteen-foot painting. Critics unanimously dismissed the show and in response Newman began retreating from the mainstream art world, vowing to never show at a commercial gallery again. From 1958 to 1962, he painted in only black and white, before utilizing color again in the late 1960s. Critics and collectors slowly began paying Newman attention, and by the latter part of his career he was venerated and his work and writings became a major influence for the next generation of Minimalists.

While best known for his large-scaled, minimal paintings, Newman experimented with several different types of printmaking. Mourning the loss of his his brother in 1961, Newman's good friend Cleve Gray encouraged him to create lithographs, which he did at the Pratt Institute Graphic Art Center. Newman was enthusiastic about the medium and in 1963-64 worked with ULAE in Long Island to create a series of 18 lithographs. He continued to work with ULAE over the years and created another print series, this time of etchings, in 1968. Barnett Newman Foundation 227.
Set Alert for Similar Items 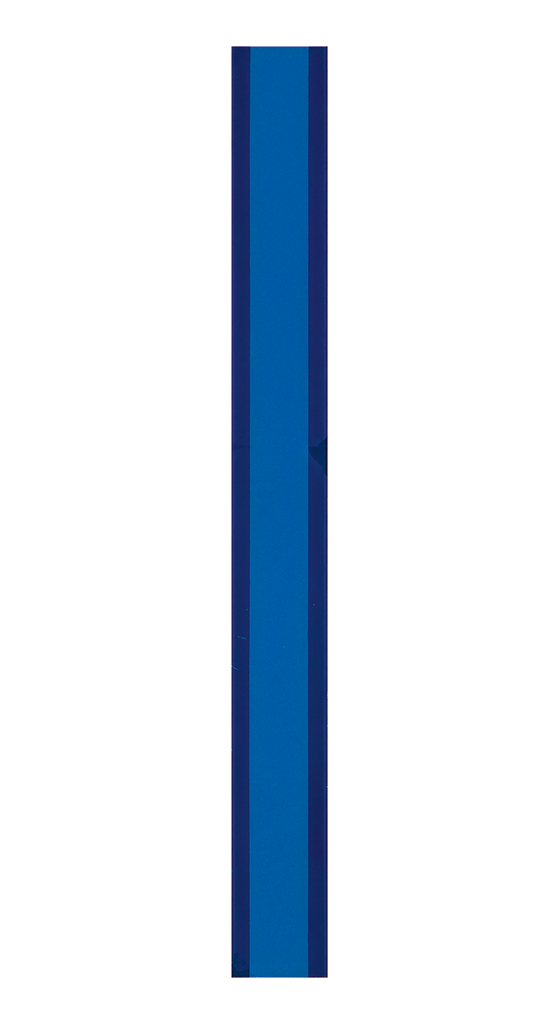