This recounting of Taibbi's experiences during an immersive "Encounter Weekend" held by Christian Evangelicals in Texas was adapted from his book The Great Derangement: A Terrifying True Story of War, Politics, and Religion at the Twilight of the American Empire (New York: Spiegel & Grau, 2008).

Cartoonist and illustrator Barry Blitt is best known for his artwork reproduced on more than one hundred covers of The New Yorker. His work has also appeared in other leading publications, such as The New York Times, Vanity Fair, and Time. He has been honored with exhibitions and awards from the Society of Illustrators, Print, and American Illustration, and is a member of the Art Directors Club Hall of Fame. In 2020, Blitt won the Pulitzer Prize in Editorial Cartooning "For work that skewers the personalities and policies emanating from the Trump White House with deceptively sweet watercolor style and seemingly gentle caricatures."
Set Alert for Similar Items 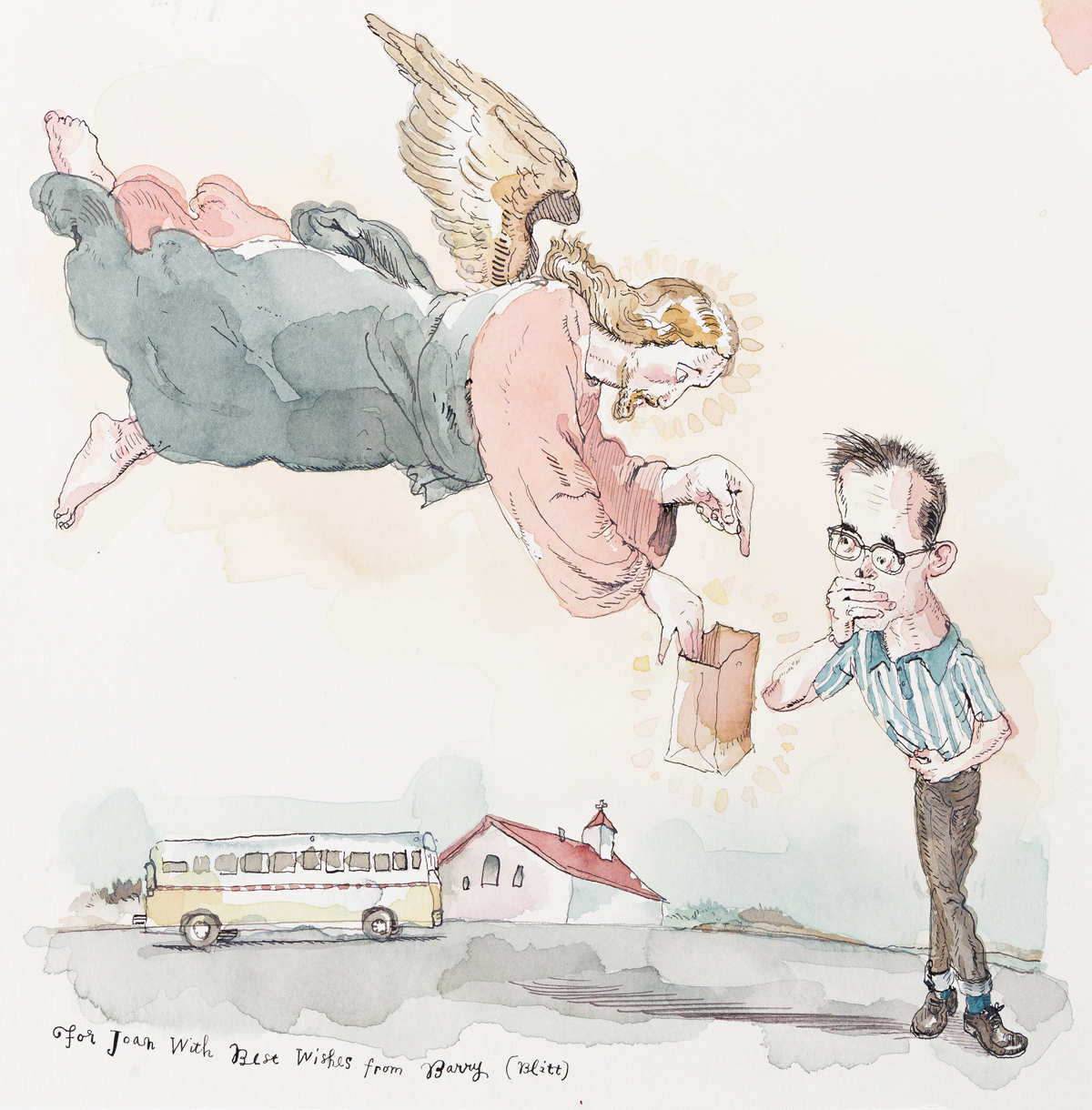 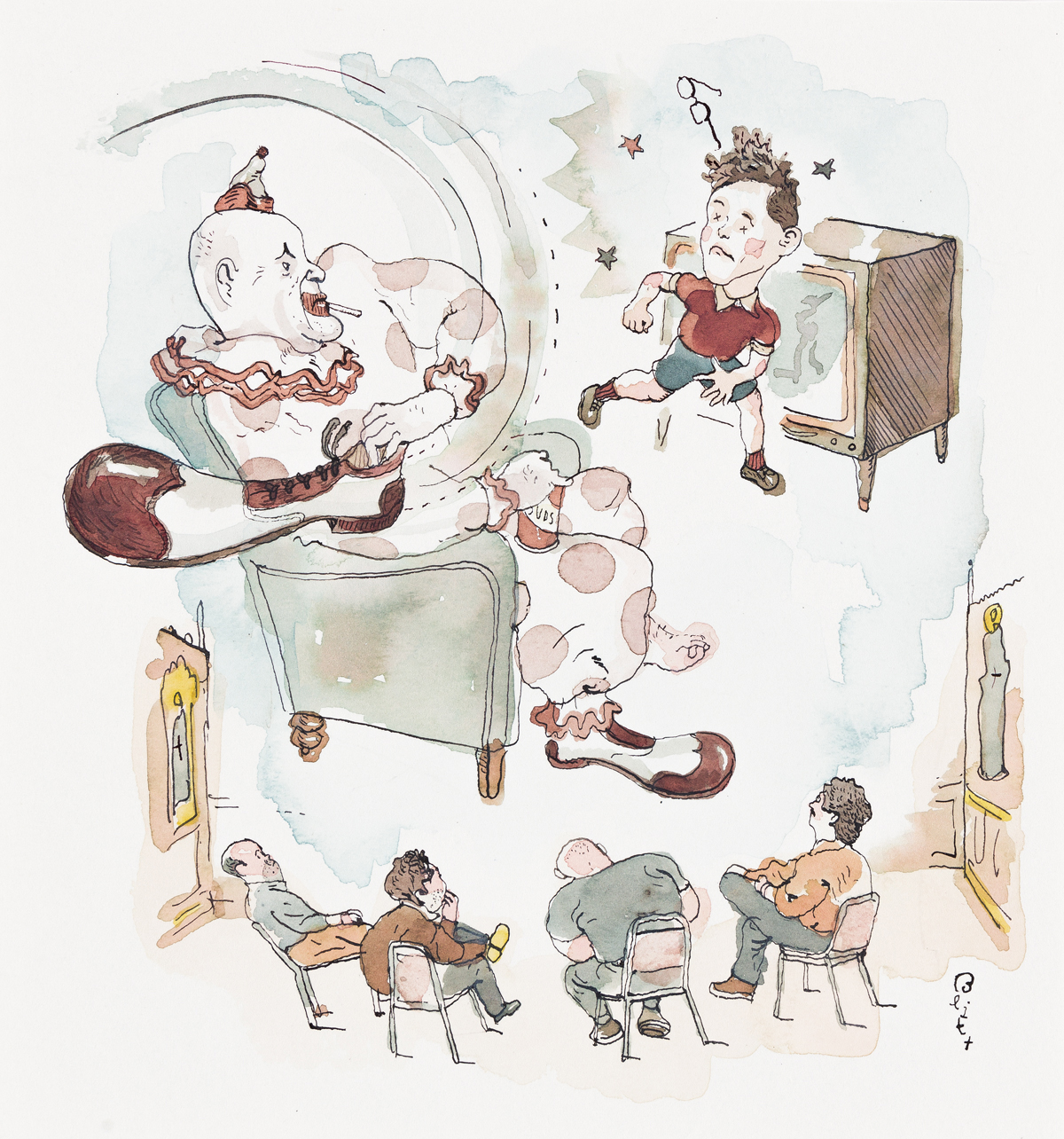