Provenance: acquired directly from the artist; Richard A. Long, Atlanta; thence by descent to his estate.

This small canvas is an exquisite example of Delaney's signature abstraction in yellow and is from an important year in his development. David Leeming wrote that Richard Long visited Beauford Delaney in the fall of 1964, and again in the summer and fall of 1965. Long was instrumental in organizing exhibitions of Delaney's abstract work - first at Morgan State in the 1967, and later to his 1978 retrospective at the Studio Museum in Harlem. In the restrospective catalogue, Long wrote an introduction essay and lent works including his self-portrait in color pastels. In that introduction, Long quoted the critic Jean Guichard-Meili's response to Delaney's1964 exhibition at the Galerie Lambert to describe his abstraction :

"It is clear that the eye which halts at the surface of these canvases, when they seem based on the modulation of a single color (yellow, most often) perceives only a small measure of their resonance. Only a methodical and extended exercise of vision will permit their geing sensed and savored amid and benaht the network of color tones, differentiated among themselves, the subltle play of this pink and that blue (of the same value), the movements of internal convection, the vibrations of underlying design."

Long's poem "Ascending", his tribute to Delaney, and his other portrait, gifted to the High Museum, were the inspiration for their 2002 exhibition Beauford Delaney: The Color Yellow, curated by Richard J. Powell. Leeming 163, 165-66; Long p. 12.
Set Alert for Similar Items 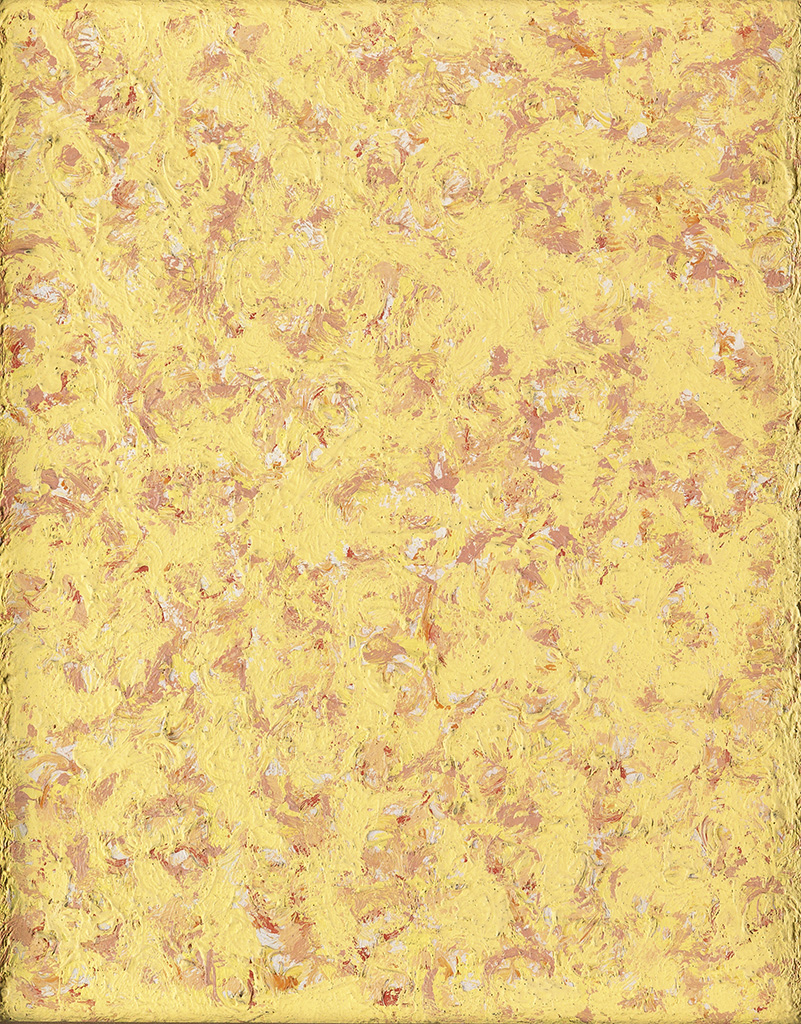