This striking and richly detailed historical portrait is as scarce oil painting by the Chicago Renaissance artist Bernard Goss. This is very likely from a series of portraits of important African-American historical and cultural figures that Goss painted for the American Negro Exposition in Chicago in 1940. Two other portraits from the series are also in a private Chicago collection, and a third, Carter Godwin Woodson, was sold at Swann Galleries on February 14, 2013. In the 2008 exhibition Convergence: Jewish and African American Artists in Depression Era Chicago, there was a similar painting of the inventor Elijah McCoy by Goss from this series.

Richard Allen (1760 – 1831) was an important minister, educator, writer, and one of America's most active and influential black leaders at the end of the 18th Century. In 1794, he founded the African Methodist Episcopal Church (AME), the first independent black denomination in the United States. He opened his first AME church in 1794 in Philadelphia, Pennsylvania, and his leadership extended beyond the walls of the church. He founded the African Masonic Lodge and organized societies to promote education for children of African descent. He vigorously opposed the program of resettling free blacks in Africa. In 1830, shortly before his death, Allen presided over the first Convention of the Colored Men of the United States. Twenty-seven elected delegates from seven states attended. The convention, held at Bethel AME Church, was a harbinger of such organizations as the NAACP and the Urban League.

Born in Sedalia, MI, Bernard Goss graduated from the University of Iowa in 1935. He soon moved to Chicago where he studied with George Neal and at the Art Institute of Chicago, and during the WPA period, served in the easel division of the Illinois Art Project. In 1939, he married Margaret Burroughs, who had lead the drive to create the Southside Community Art Center. Their carriage house was an important meeting place for the group of founding artist members--this important Federal Art Project-funded center opened on Chicago's South side in 1941 and is the only surviving WPA art center today. Goss was part of a circle of artists and writers that included Joseph Kersey, Charles White and Richard Wright. Unfortunately, little of Goss's art work from this early period is known today.
Set Alert for Similar Items 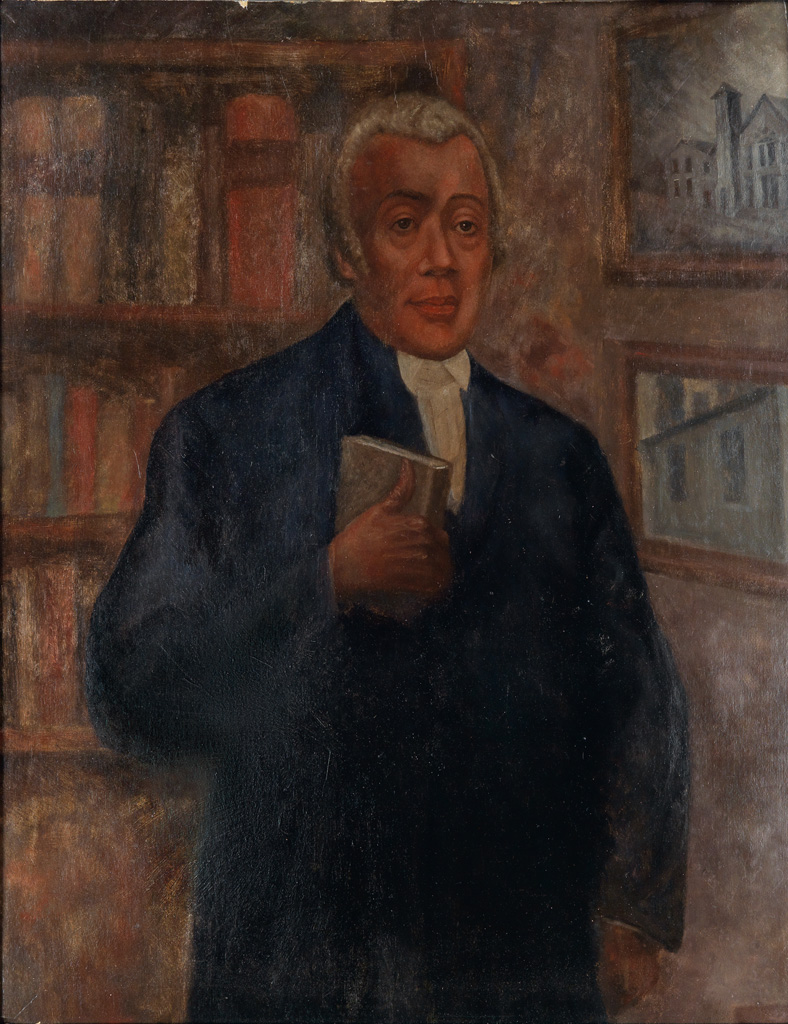