Robinson was born in Nova Scotia and moved the Boston in the early 1890s. After studying art in Boston and Paris, he worked as an illustrator in the early 1900s. His highly political cartoons as well as the general anti-war stance of The Masses, to which he was a frequent contributor, was deemed to have violated the recently passed Espionage Act of 1917, and The Masses had to cease publication, though Robinson, along with his fellow defendants were acquitted on October 5, 1918. Robinson would later go on to teach art at the Art Students League in New York (1919–30) and head the Colorado Springs Fine Arts Center (1936–47). During the 1920s and 1930s he was also a sought after muralist and some of his murals include A History of Commerce, 1929, a series of ten murals in Kaufmann's Department Store, Pittsburgh; Man and his Toys, 1932, in the R. K. O. (now American Metal Climax) Building, New York; and Great Figures in the History of the Law, 1937, a series of eighteen fresco panels in the Department of Justice Building, Washington, DC.
Set Alert for Similar Items 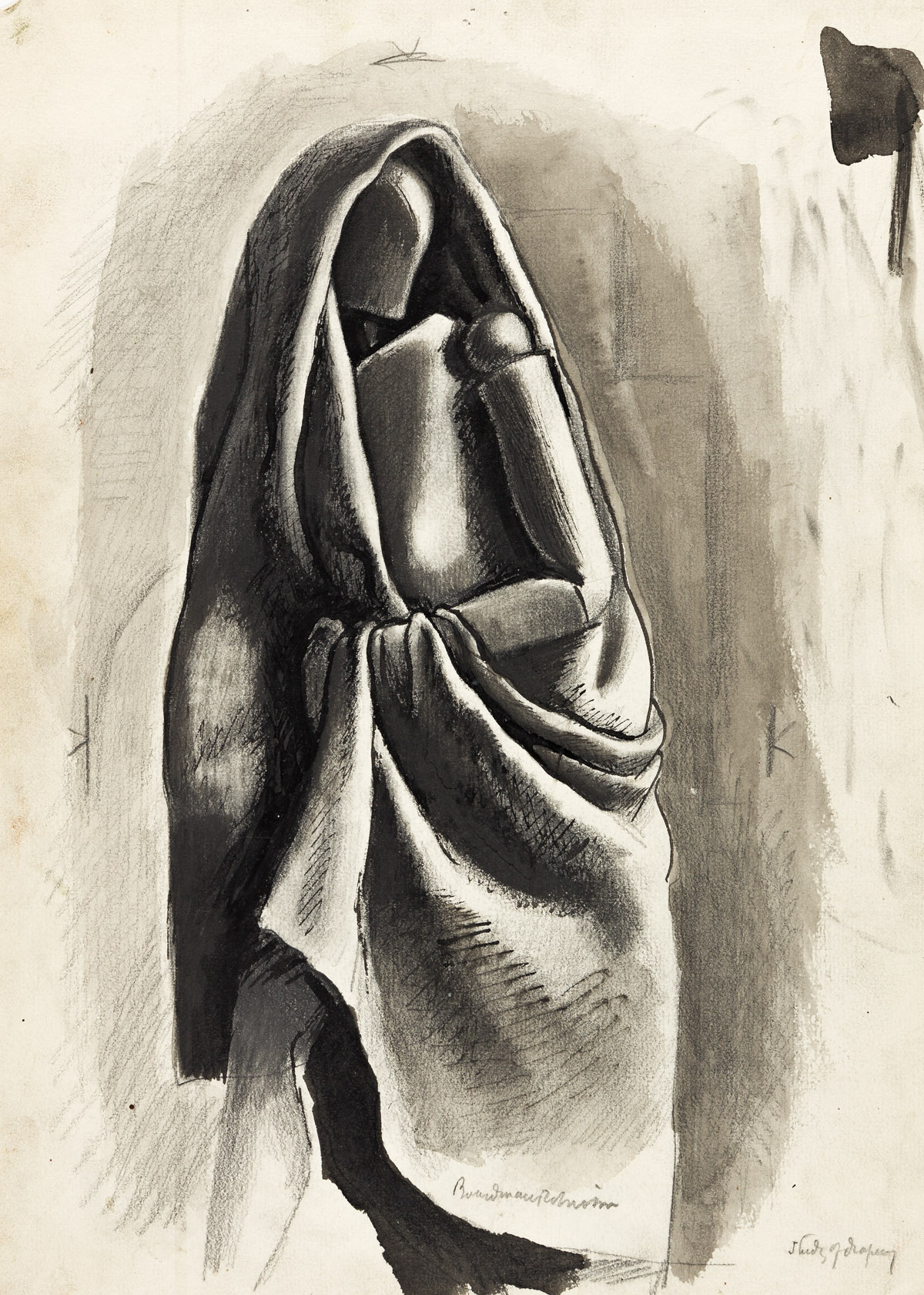