Bochoráková-Dittrichová was an illustrator, painter, and is considered to be the first female graphic novelist. She studied printmaking at Prague and exhibited across Europe in the 1920s and '30s. Like Lynd Ward, she was influenced by the work of Frans Masereel.
Set Alert for Similar Items 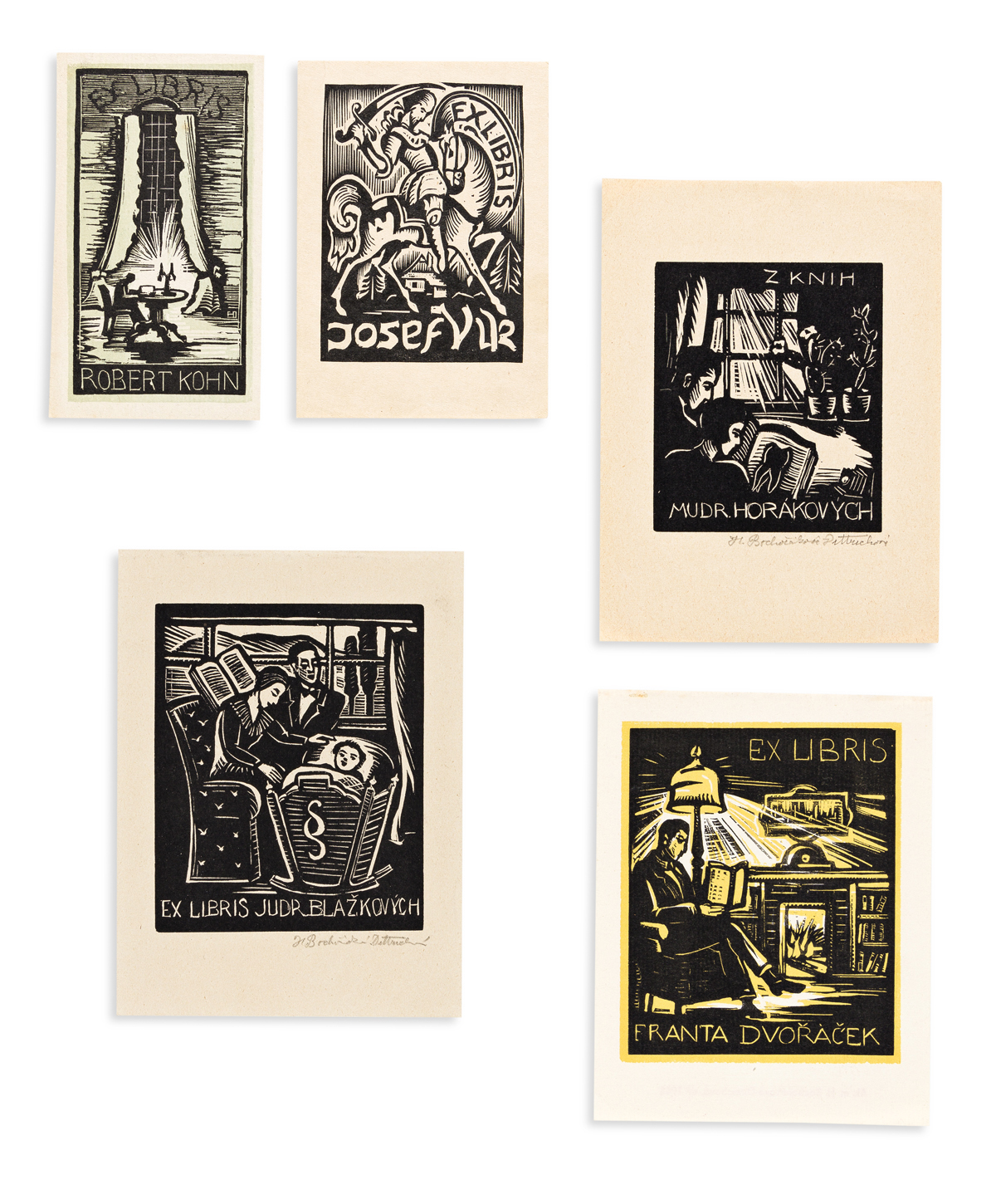 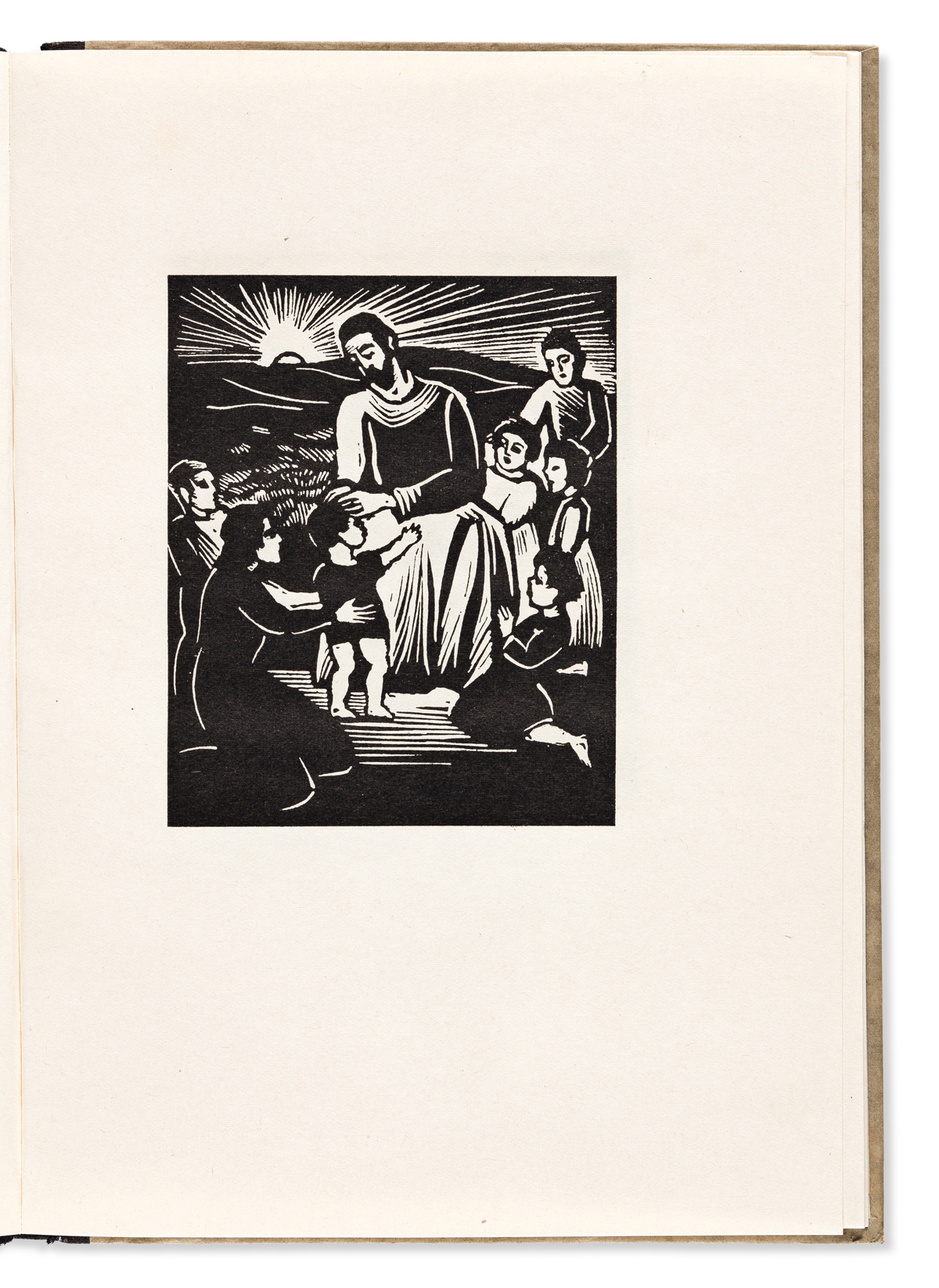