We have not found another impression of Folksinger at auction in the past 25 years. While Gedeon notes the edition size is 25, this large linoleum cut is very scarce--we have been able to locate only two other impressions in private collections.

In this iconic print, Charles White reinterprets his 1957 Folk Singer ink drawing in the collection of Harry Belafonte. In the late 1950s, White made musicians, singers and actors the subjects of his work--from the famous to the anonymous. While they had met in the early 1950s through their membership in the Committee for the Negro Arts, White and Belafonte became close friends and collaborated often once White moved to California. Andrea Barnwell describes how "with a generous gift from their dear friend Harry Belafonte," Frances and Charles White rented a house from friends on Summit Avenue in Pasadena in 1956 before they moved to nearby Altadena. Belafonte wrote the introduction to White's 1958 ACA Gallery exhibition catalogue when he first showed Folk Singer, and the foreword to the 1967 book Images of Dignity: The Drawings of Charles White. In the latter, Belafonte describes the profound connection he made to the work of Charles White: "You are enriched by the experience of having known Charles White's people, who are like characters from a great novel that remain with you long after the pages of the book have been closed." Through White's hand, one can also know this great singer. They also worked together on Belafonte's 1962 book Songs Belafonte Sings, which White illustrated. Barnwell p. 61; Horowitz p. 1. 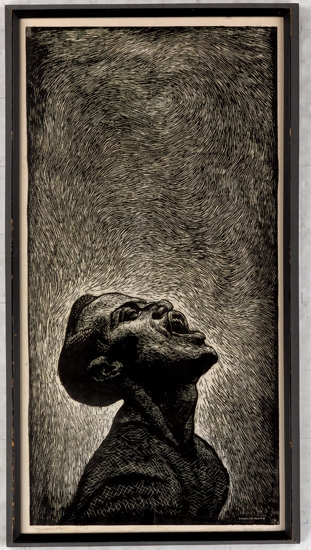 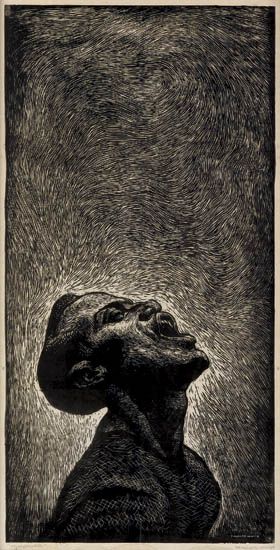