This scarce print is an image of one Daniel LaRue Johnson's assemblages for his "black box" period. Born in 1938 in Los Angeles, Johnson studied painting, sculpting and printmaking at the Chouinard Art Institute (now California Institute of the Arts) in the early 1960s. After graduating in 1965, Johnson received a John Simon Guggenheim Memorial Foundation fellowship, which allowed him and his wife, artist Virginia Jaramillo, to live in Paris. There he studied with Swiss sculptor Alberto Giacometti before settling back in New York. With his return to the US, Johnson shifted to colorful abstract paintings and Minimalist steel sculpture. Johnson's work has been exhibited in the Whitney Annual, the Whitney Museum of American Art, New York (1964, 1970), the Some American History at the Institute for the Arts, Rice University, Houston (1971), Now Dig This! Art and Black Los Angeles 1960-1980, the Hammer Museum, Los Angeles and MoMA, New York (2011-2013) and the traveling exhibition Soul of a Nation: Art in the Age of Black Power, the Tate Modern, London (2017).
Set Alert for Similar Items 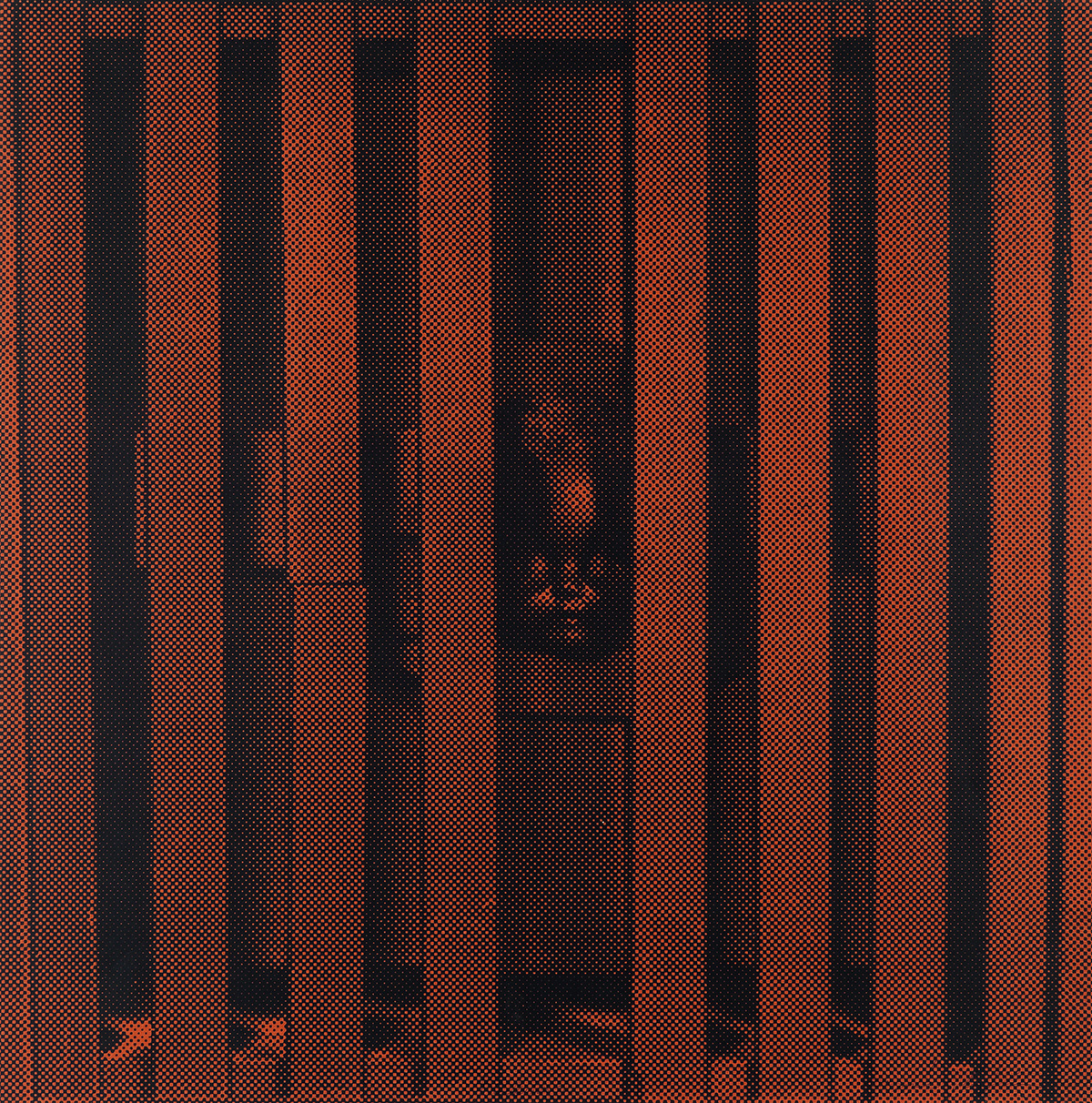