Born in New York City, Dawoud Bey received his MFA from Yale University in 1993 and is the recent recipient of the MacArthur fellowship or "genius grant" and fellowships from the New York Foundation of the Arts, Guggenheim Foundation and the National Endowment for the Arts. He began his first series of photographs titled Harlem, USA in 1975 which was later exhibited at the Studio Museum in Harlem in 1979. Bey is well known for his recent work, Birmingham: Four Girls and Two Boys, a project that features photographic pairing focused on the tragic events surrounding the 1963 bombing of the 16th Street Baptist Church in Birmingham, Alabama. His work has been exhibited extensively, including internationally, the Art Institute of Chicago, the Barbican Centre in London, the Cleveland Museum of Art, the Los Angeles County Museum of Art, the Detroit Institute of Arts, the High Museum of Art, the National Portrait Gallery in London, and the Whitney Museum of American Art.
Set Alert for Similar Items 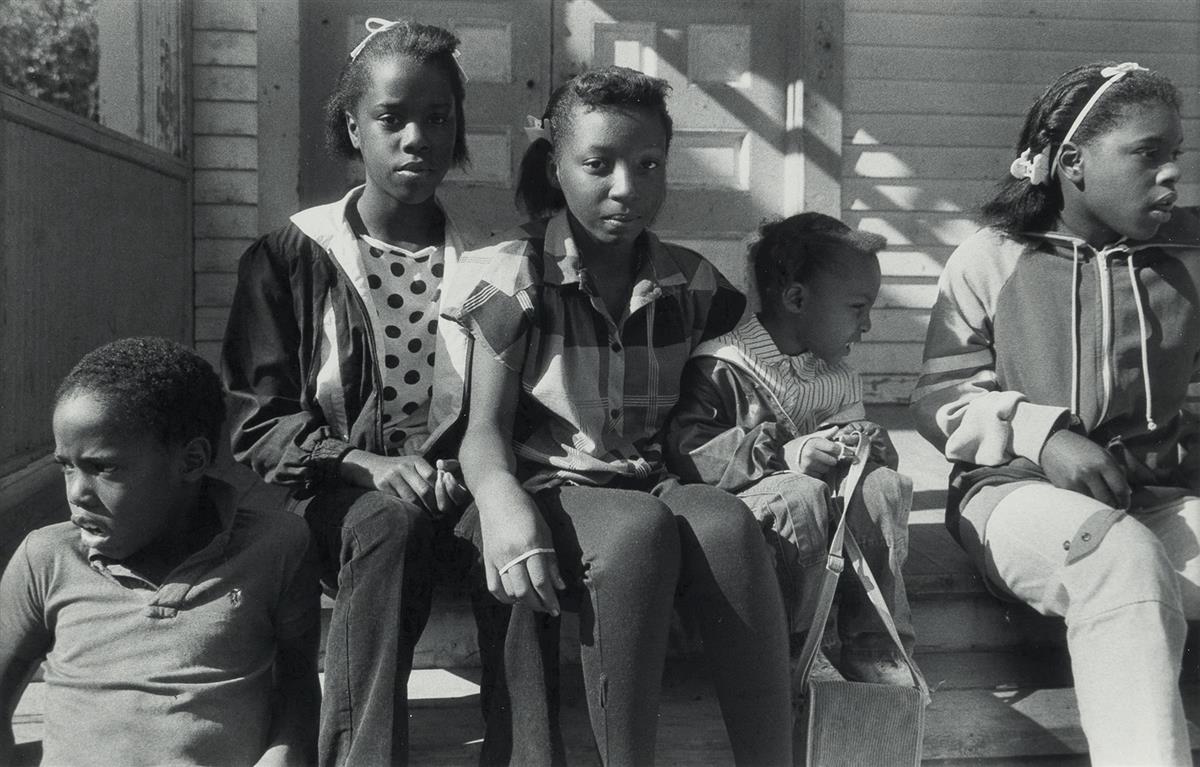