Derrick Adams is a Baltimore-born New York-based artist whose work spans painting, collage, sculpture, performance, video, and sound installations. It probes the influence of popular culture on the formation of self-image and the relationship between man and monuments as they coexist and embody one another. Adams questions the intersection of Art History and Black American iconography and consumerism. His practice is rooted in Deconstructivist philosophies related to the fragmentation and manipulation of structure and surface, and the marriage of complex and improbable forms.

Adams received his BFA from Pratt Institute and his MFA from Columbia University. He is also an alumnus of the Skowhegan School of Painting and Sculpture and Marie Walsh Sharpe Foundation's Studio Program. He has been the recipient of numerous awards including a Robert Rauschenberg Foundation Residency (2019), a Gordon Parks Foundation Fellowship (2018), a Studio Museum Joyce Alexander Wein Artist Prize (2016), and a Louis Comfort Tiffany Award (2009). He has been the subject of numerous solo exhibitions, including Where I'm From — Derrick Adams (2019) at The Gallery in Baltimore City Hall; Derrick Adams: Sanctuary (2018) at the Museum of Arts and Design, New York; and Derrick Adams: Transmission (2018) at the Museum of Contemporary Art, Denver. His work is in the permanent collections of The Metropolitan Museum of Art, The Studio Museum in Harlem, the Whitney Museum of American Art, the Virginia Museum of Fine Arts, and the Birmingham Museum of Art.
Set Alert for Similar Items 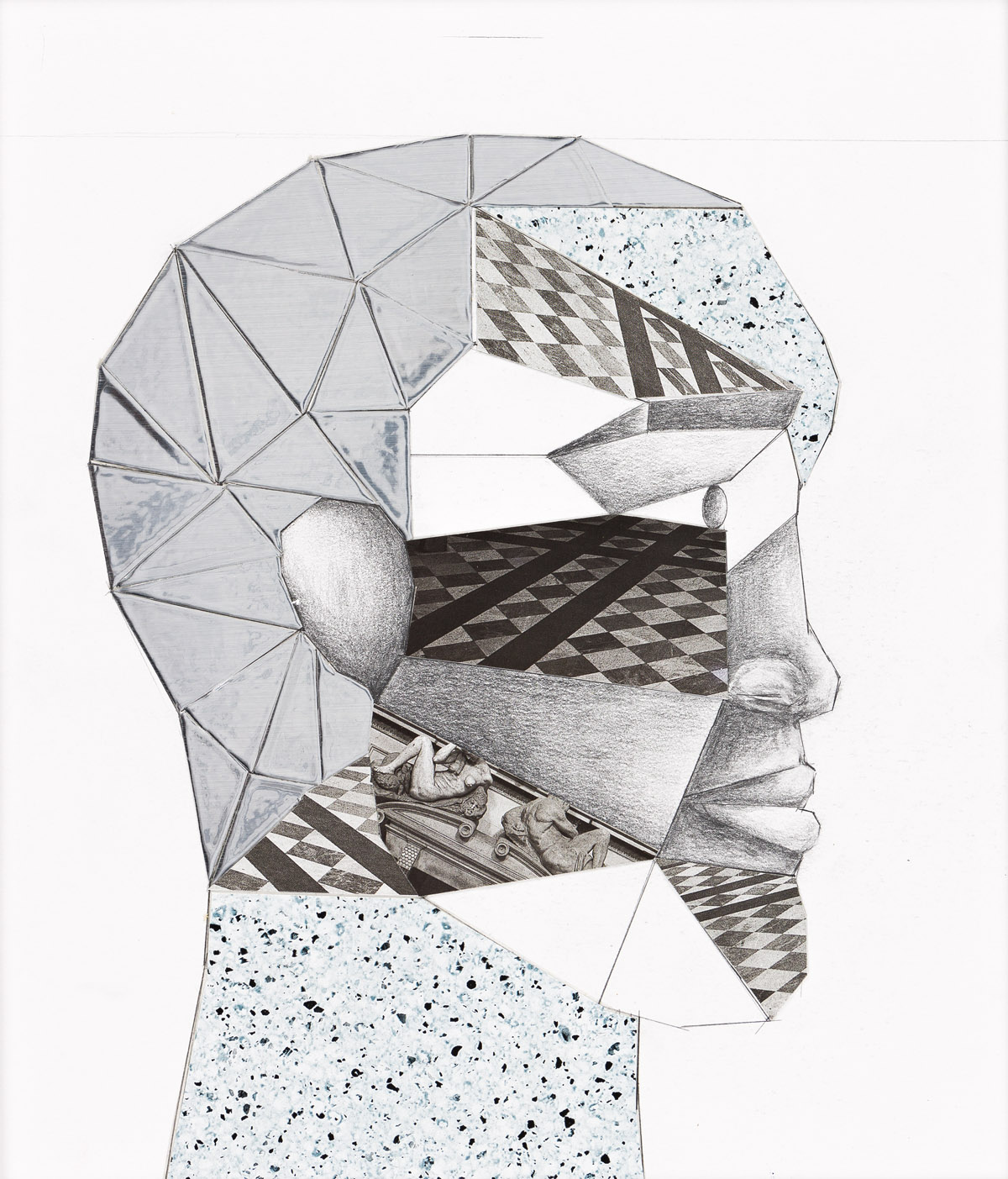