Bothwell (1902-2000) was an American artist, designer, educator and world-traveler, and is considered part of the California Surrealist artist scene. Born in San Francisco and raised in San Diego, she returned to the Bay Area for her artistic training. After her father died, she decided to travel the world and spent several years in southeast Asia and Europe. Bothwell lived in Samoa from 1928-29, where she learned the language and was appointed taupo, where she became an adopted daughter of a Samoan village chief. Upon consenting to be tattooed, she was accepted as a full Samoan, and, subsequently, learned their songs, dances and ceremonies.

Returning to the U.S. in the early 1930s, Bothwell settled in Los Angeles and worked under the auspices of the Federal Arts Project, WPA, in the mural division. As a WPA artist, she also became proficient in the screenprint technique and favored this medium throughout her career. Bothwell's wanderlust never abated, she traveled to Paris from 1949-51, to Africa in 1966-67, to England, France and the Netherlands in 1970, to Bali, Java and Sumatra in 1974 and to China and Japan from 1982-85.
Set Alert for Similar Items 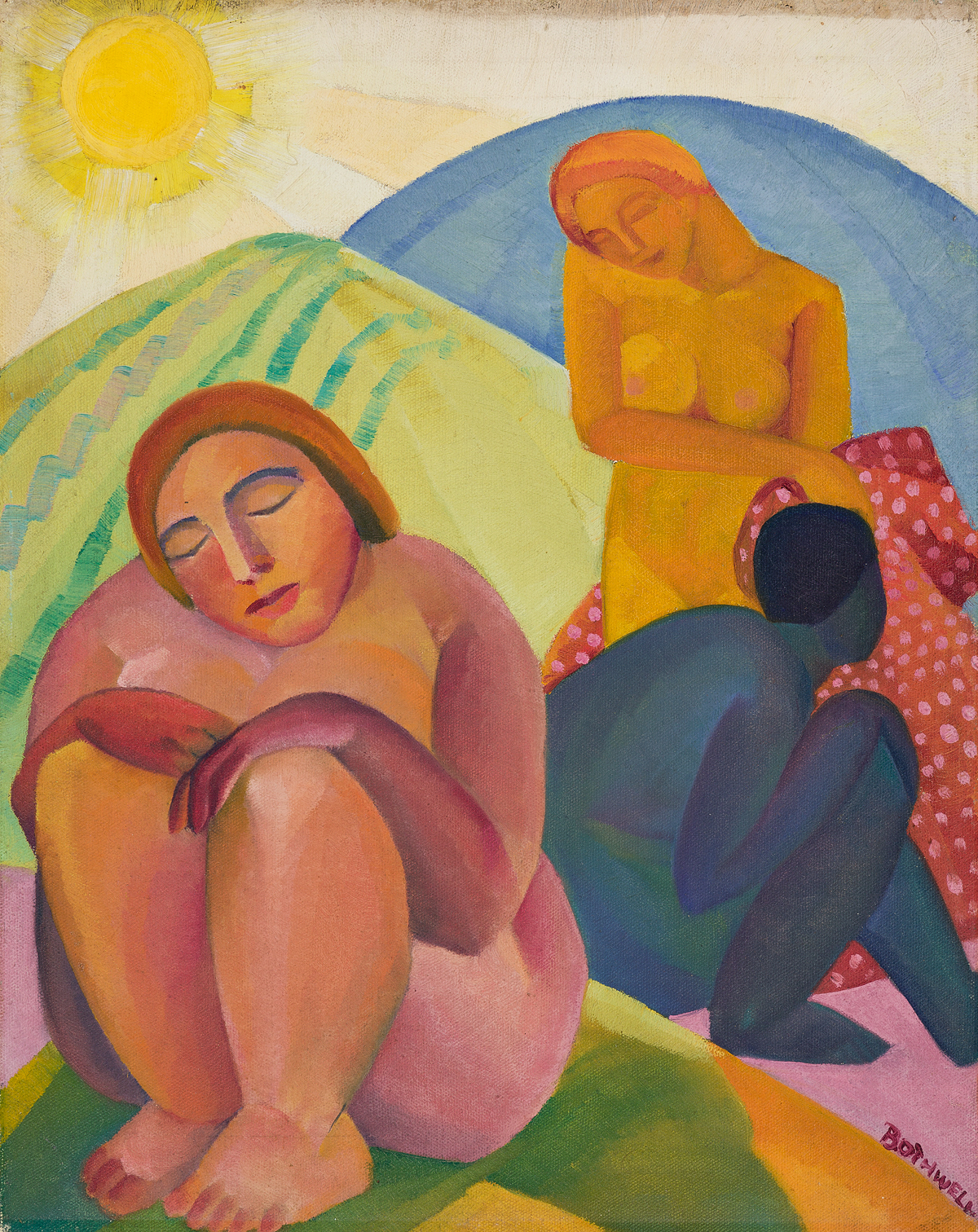