This vibrant canvas is from the artist's 1988 Bahia series. Inspired by a visit to Jack Whitten in Crete in 1971, Ed Clark began to travel to various foreign countries to paint - including Nigeria, Martinique, Bahia and Morocco - through the 1980s. Another work from this series in the collection of the Museu de Arte Moderna Bahia.Ed Clark was a trailblazing, important international figure in post-war and contemporary abstract painting over a sixty year career. Born in New Orleans, Louisiana, he studied at the Art Institute of Chicago from 1946 to 1951, and in 1952 at the Academy de la Grande Chaumière in Paris, where he lived until 1958. George Sugarman then persuaded him to return to New York to help found the Brata Gallery with Ronald Bladen, Al Held and others. Clark showed there until 1966, when he returned to France for three more years. He has acknowledged the influence of the paintings of Nicolas de Stael and the music of Miles Davis and Charlie Parker, and later the gestural abstractions of Hans Hartung and Pierre Soulages. He exhibited widely internationally and his paintings are in numerous institutional collections including the Art Institute of Chicago, Brooklyn Museum, Detroit Institute of the Arts, Museum of Modern Art, Pérez Art Museum, Saint Louis Art Museum and the Whitney Museum of American Art.
Set Alert for Similar Items 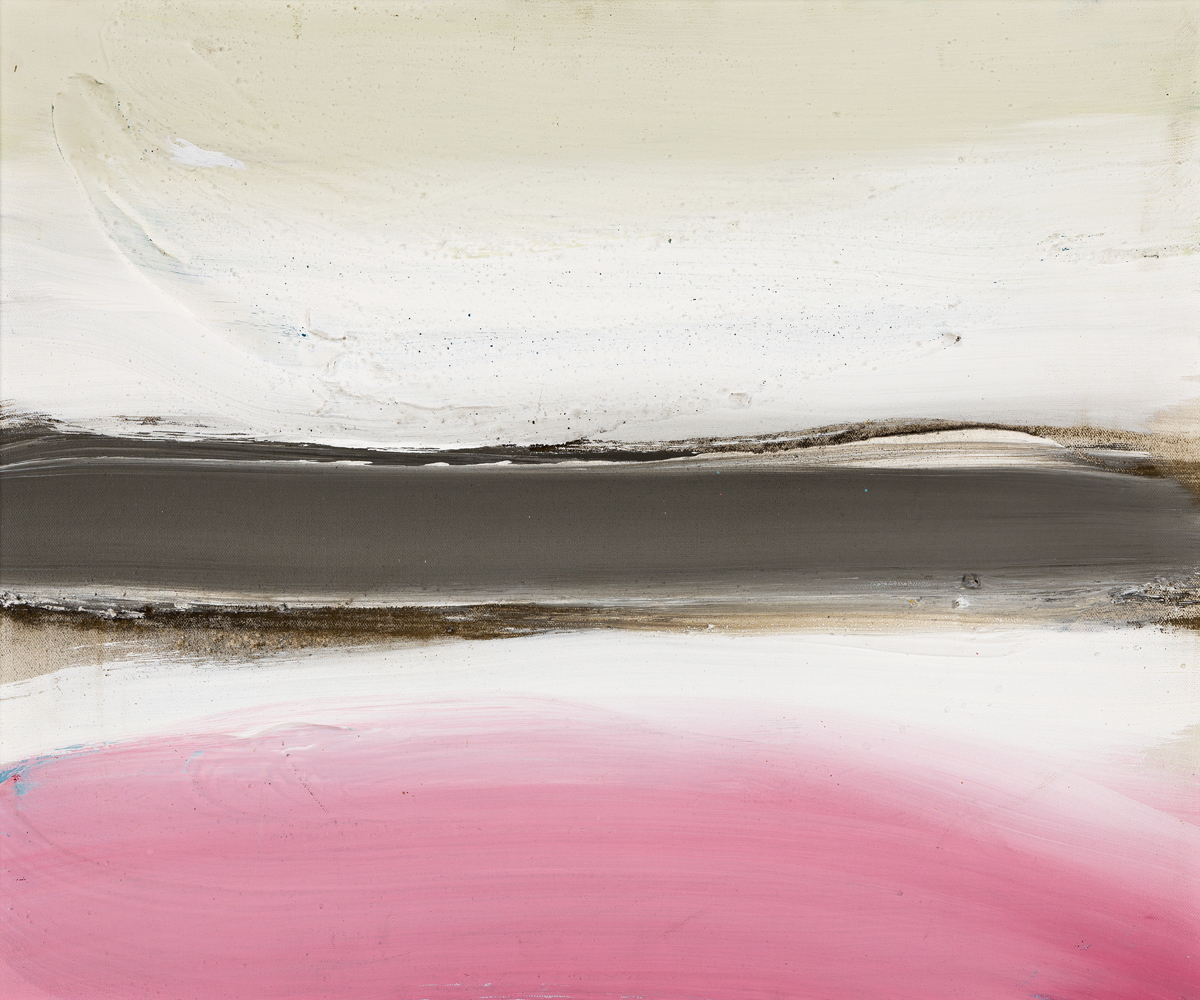