The Preobrazhensky (or Preobrajenski) Life-Guards Regiment was one of the oldest and most elite guard units of the Imperial Russian Army.
Set Alert for Similar Items 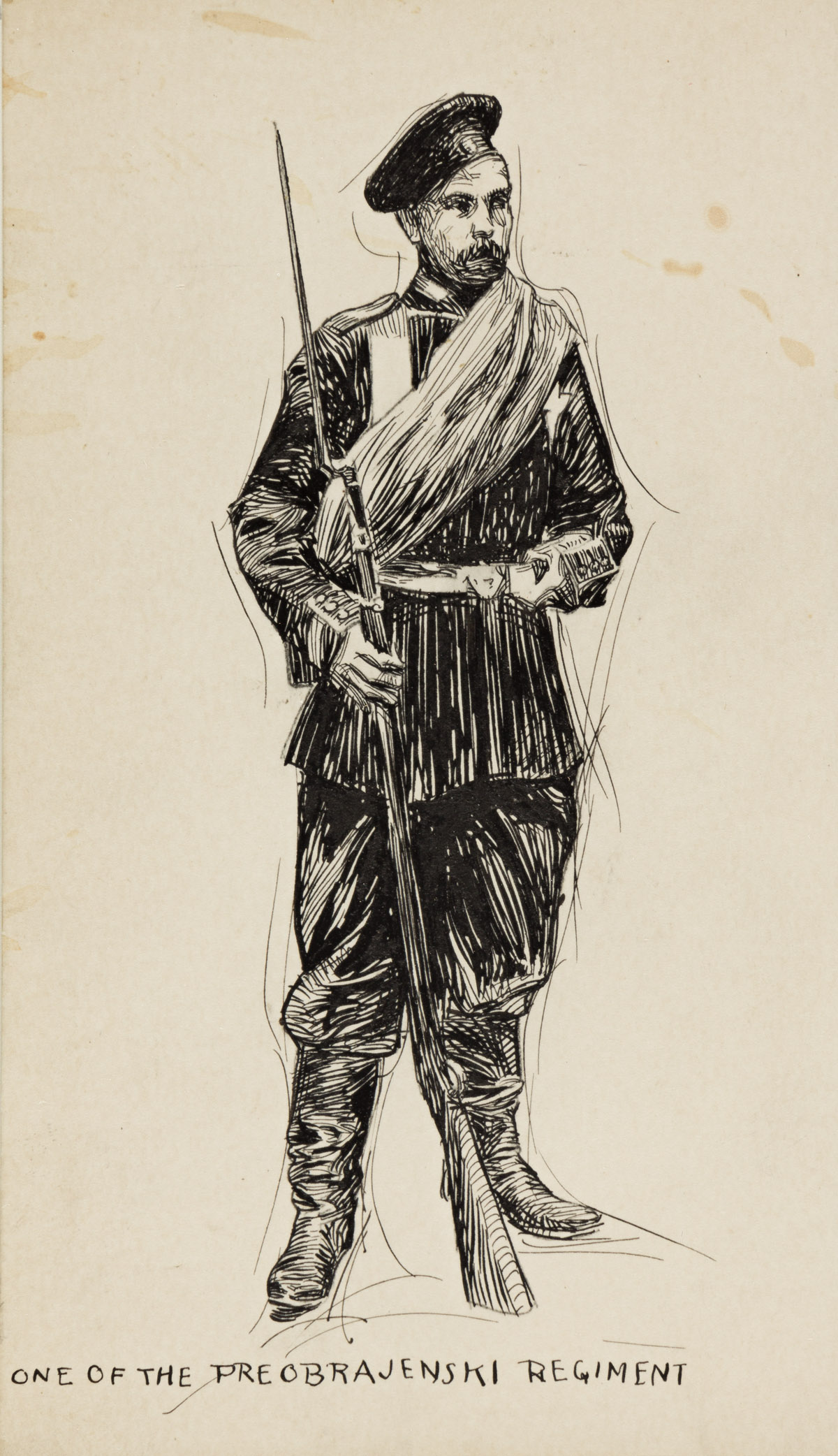