There are several similar drawings by Hopper (1882-1967) of men in Tyrolian costume, like one side of the current drawing, one of which appears to be the same model (Study of a Man in Suit with Hand in Pocket and Sketch of Hands), now in the collection of the Whitney Museum of American Art, New York (Josephine N. Hopper Bequest).
Set Alert for Similar Items 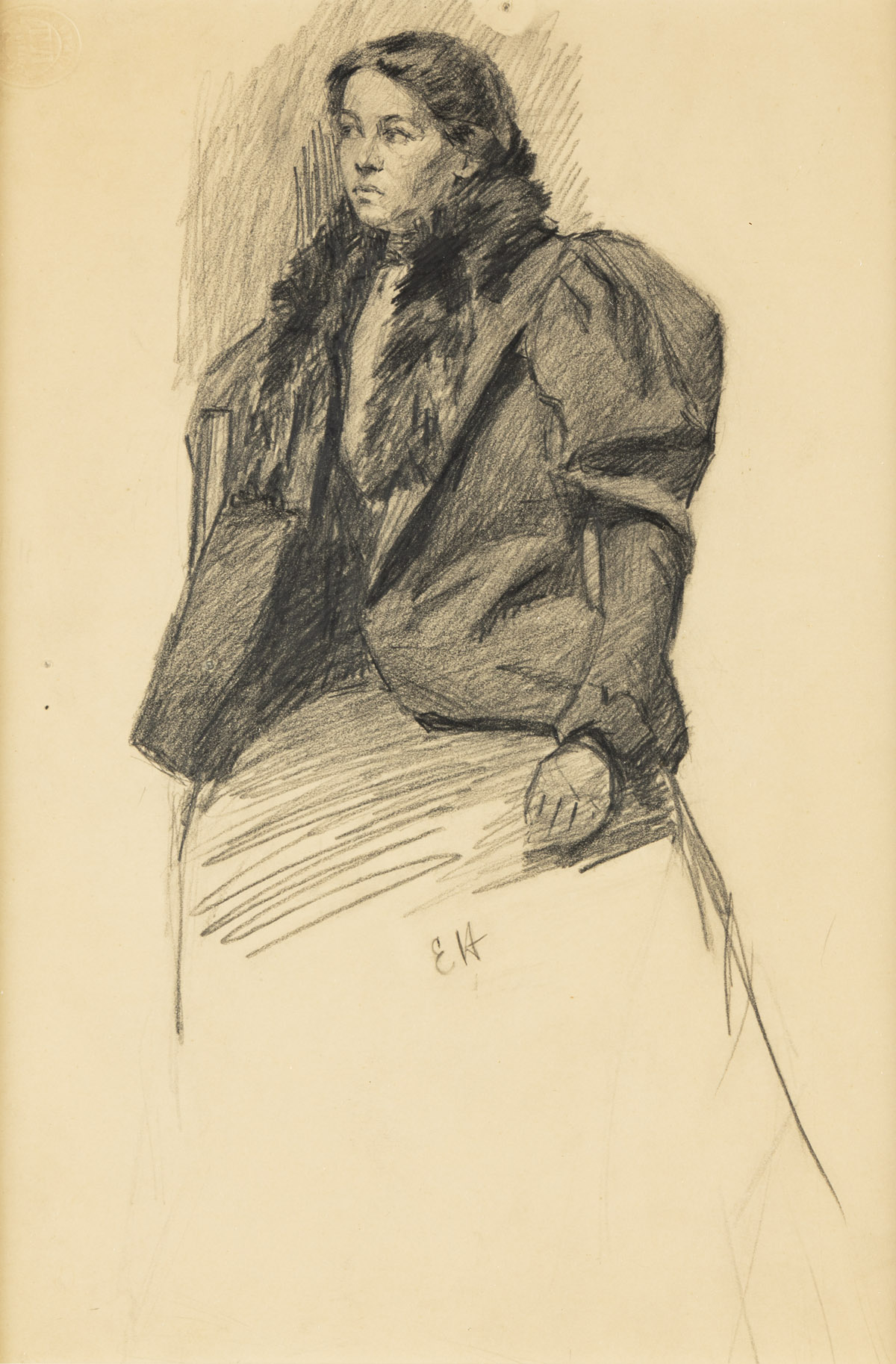 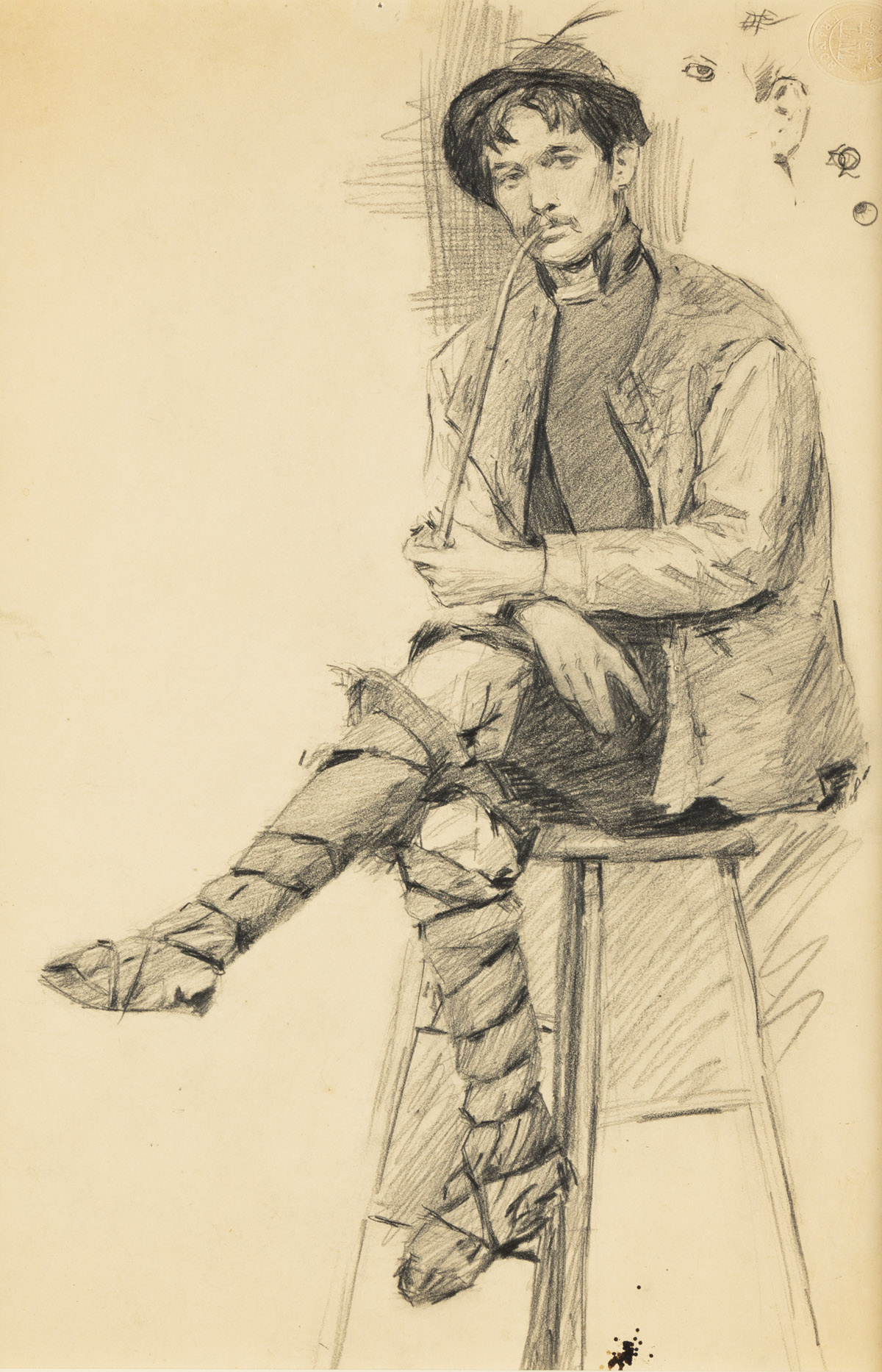