Price Realized: $ 13,000
Price Realized: $ 16,250
?Final Price Realized includes Buyer’s Premium added to Hammer Price
Estimate: $ 10,000 - $ 15,000
EDWARD RUSCHA.
A fine collection including 13 of Ruscha's renowned artist's books.
Each humorously and conceptually illustrated with reproductions of Ruscha's own and appropriated photographs. The collection includes 5 signed titles, one of which is inscribed to Mike Salisbury, an important graphic designer and peer of Ruscha. Various formats, but most are 8vos, each are as issued, including 5 with original glassine dust jackets and one with the original printed dust jacket; one with the original slipcase. Hasselblad 198. 11 FIRST EDITIONS, 5 ARE SIGNED BY RUSCHA.
Vp, Vd
Set Alert for Similar Items 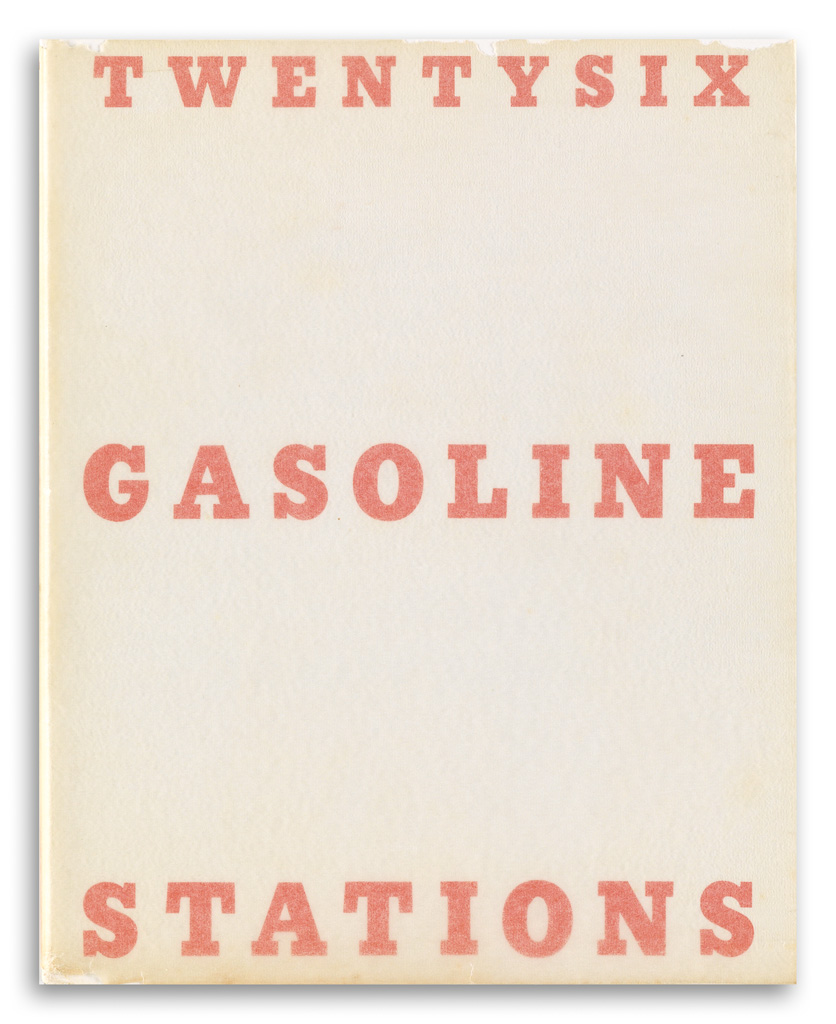