Born October 3, 1925, in Cincinnati, Ohio, Elaine Crossley was creative and intellectually curious. She began writing poetry before later taking up drawing and finally painting. Bound to her pragmatic parents, Crossley wanted to major in art and study at the Cincinnati Art Academy but was persuaded to pursue home economics at the University of Cincinnati, which she did, all the while continuing to draw and paint. Crossley took art courses at the Art Institute of Chicago while living in Chicago with her husband, Frank Crossley, from 1952 to 1966. He was a metallurgical engineer who minored in fine art himself and encouraged his partner's artistic interests. After moving to California, she studied ceramics and jewelry making.

Crossley's expressions explore composition, color, space, and balance. Her designs consist of geometric and architectural forms, or landscapes with sensuous, undulating shapes. Most are outlined in black; some are angry, playful, and humorous. Inspired by artists of previous generations, Crossley identified the core of her artwork:

"[It comes from an] ancient art form, originating in Sudan, and used in much of ceremonial and ritual design in African artifacts. Although I am often identified as a cubist, I consider my style very personal and unique—an expression of myself. As an abstract painter, I am strongly influenced by African geometric designs. Here I must explain that I did not ‘lift' a style from Africa but extended the expression of an established form. Abstract art is prevalent in Oceanic art, the islands of the Pacific, where Black people remain today producing the same designs for wall coverings, clothing, fabrics, and crafts…We, as Black people, owe it to our posterity to salvage our culture. We can do this only by becoming informed about those things that depict us as a people. We must not limit our scope and eclipse our diverse and abundant contributions. I do not paint the Black experience. I am a Black woman who paints what she feels, thus expressing and sharing her Black experience."

After living in Illinois, the Crossleys relocated to Palo Alto, California, then to Granite Bay (near Sacramento) in 1986. She exhibited extensively in Californian venues including the Triton Museum, Santa Clara, Fine Arts Gallery, Mountain View, Arts Associates West, San Francisco, Berkeley Museum, the Center for the Visual Arts in Oakland, and the University of Indiana. Crossley was artist-in-residence at the Berkeley Plaza Gallery and the Ebony Museum of Art, both in Oakland, where her works were often on display over several decades. She lectured on art and exhibited at the University of California-Berkeley and in Sacramento. Butler p. 30.
Set Alert for Similar Items 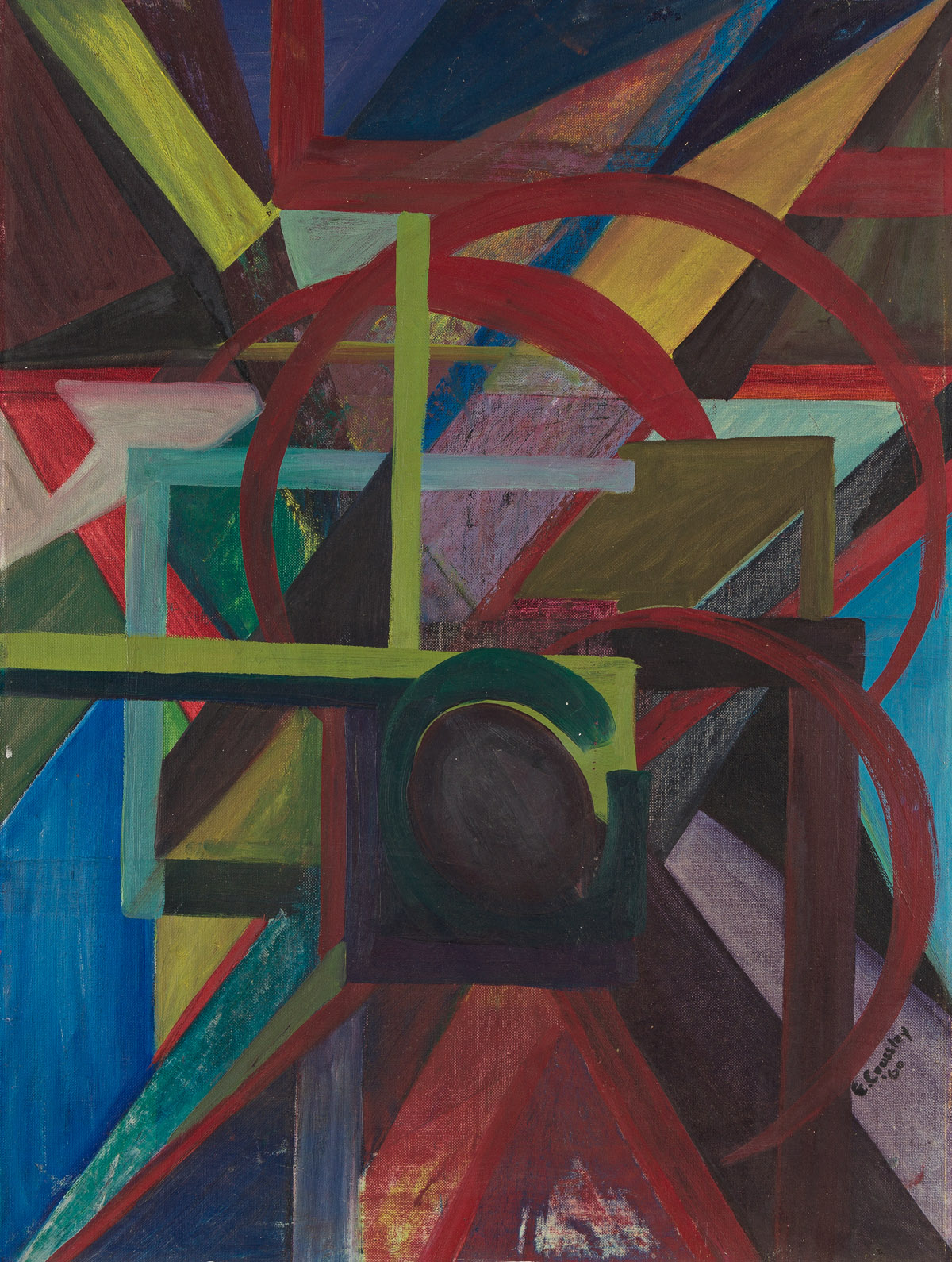