An impression is in the collection of the Saint Louis Art Museum; another was included in the 2017 traveling exhibition Magnetic Fields: Expanding American Abstraction, 1960s to Today, Kemper Museum of Contemporary Art, Kansas City, Missouri.

Throughout her life Montgomery has dedicated herself to the arts - whether by executing works in enamel, metalwork, fiber art, acrylic, oil, and print, or by serving tirelessly as a curator and in various roles of arts advocacy. Her work in etching, lithography, and monoprint represents an abstract exploration of color, form, and nature presented in a wide range of media.

Evangeline Montgomery was born in New York City in 1933. In 1955, she moved to Los Angeles where she worked for Thomas Usher, an African American jewelry designer. She attended Los Angeles City College and went on to earn a BFA from the California College of Arts & Crafts where she specialized in metallurgy. In 1967, Montgomery began working as an independent curator - throughout her career, she has organized more than 150 exhibitions in museums, university galleries, and art centers. She served as the curator for the Rainbow Sign Gallery in Berkeley, California. Later, as Black Arts Consultant for the Oakland Museum, she curated an important retrospective of Sargent Johnson, the exhibtion California Black Craftsmen and built their collection of African American art. Between 1976 and 1979, she served as the San Francisco Art Commissioner. She moved to Washington D.C. in 1980 to pursue a career with the Department of State as a program development officer for Arts America.
Set Alert for Similar Items 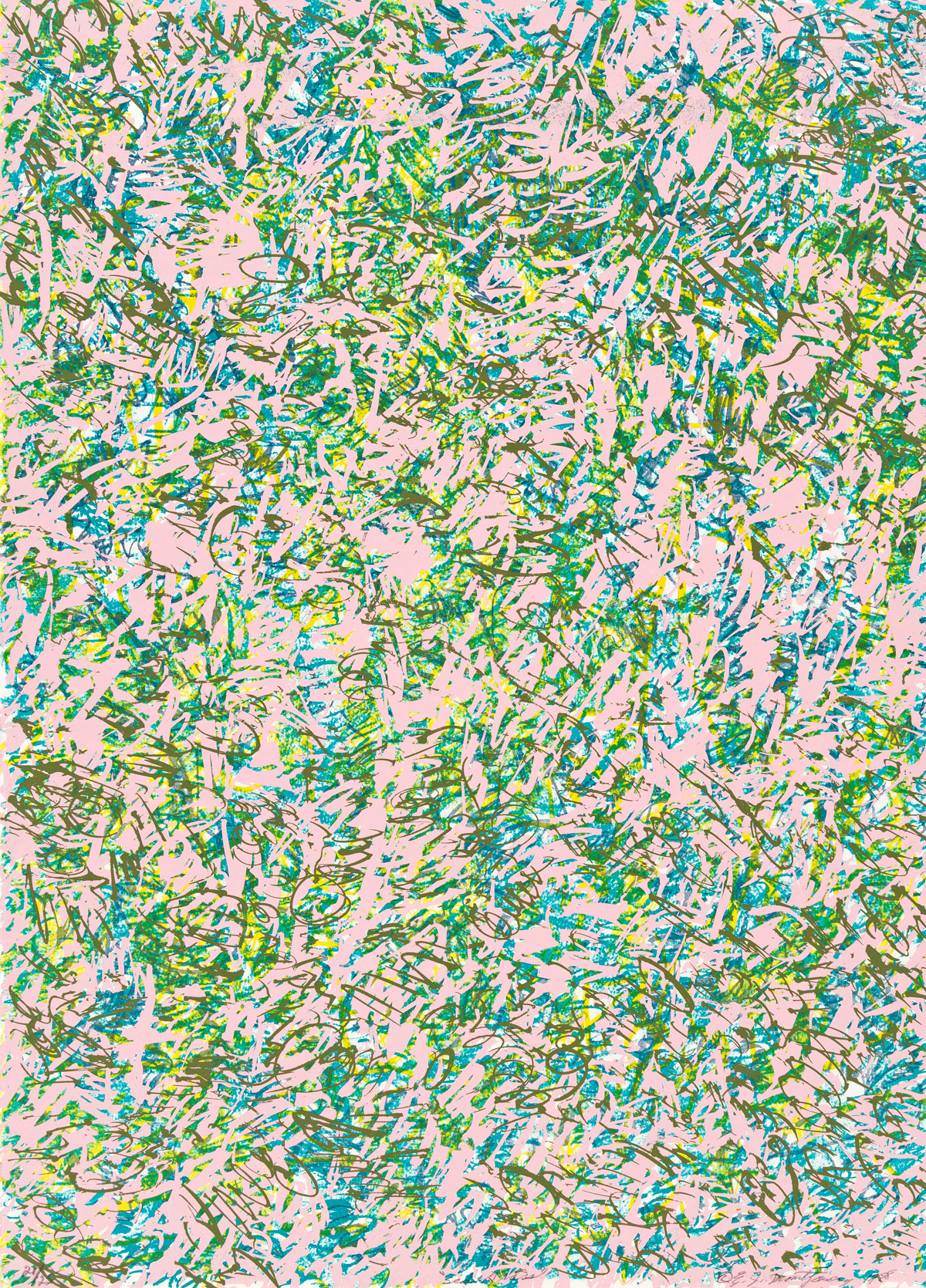