Fluxus, a group active from the early 1960s through the late 1970s, was an avant-garde, multimedia artistic movement founded by Lithuanian-born George Maciunas (1931-1978). With ideological ties to Dadaism, Fluxus utilized a myriad of mediums, including performance art, music, found material, ephemera, and poetry, with the idea of making art accessible while also negating its highfalutin, elitist status. Fluxus artists combined art with the everyday experience, to the point that anything had the potential to be art, and anyone was able to understand, interact with, and experience it. The use of ephemeral objects, such as the contents of these Fluxkits, emphasizes the fleeting nature of existence (the flux) that Fluxus artists aimed to capture and celebrate.
Set Alert for Similar Items 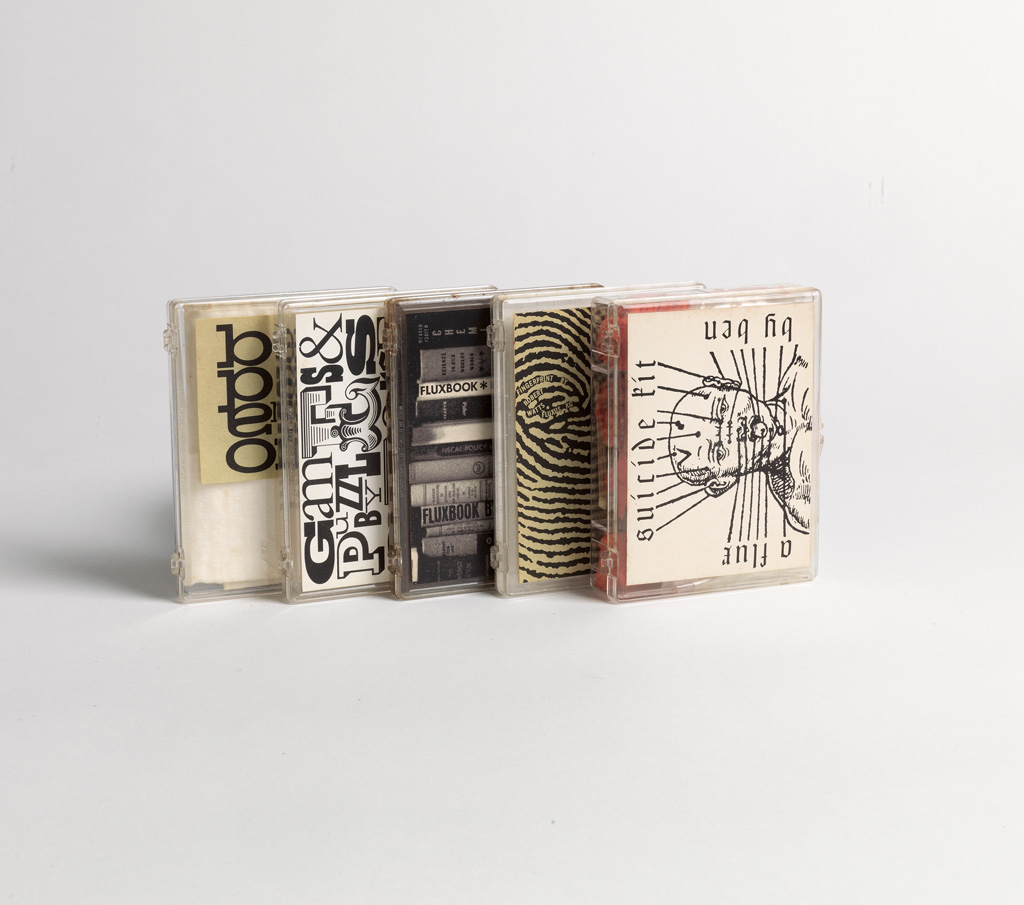 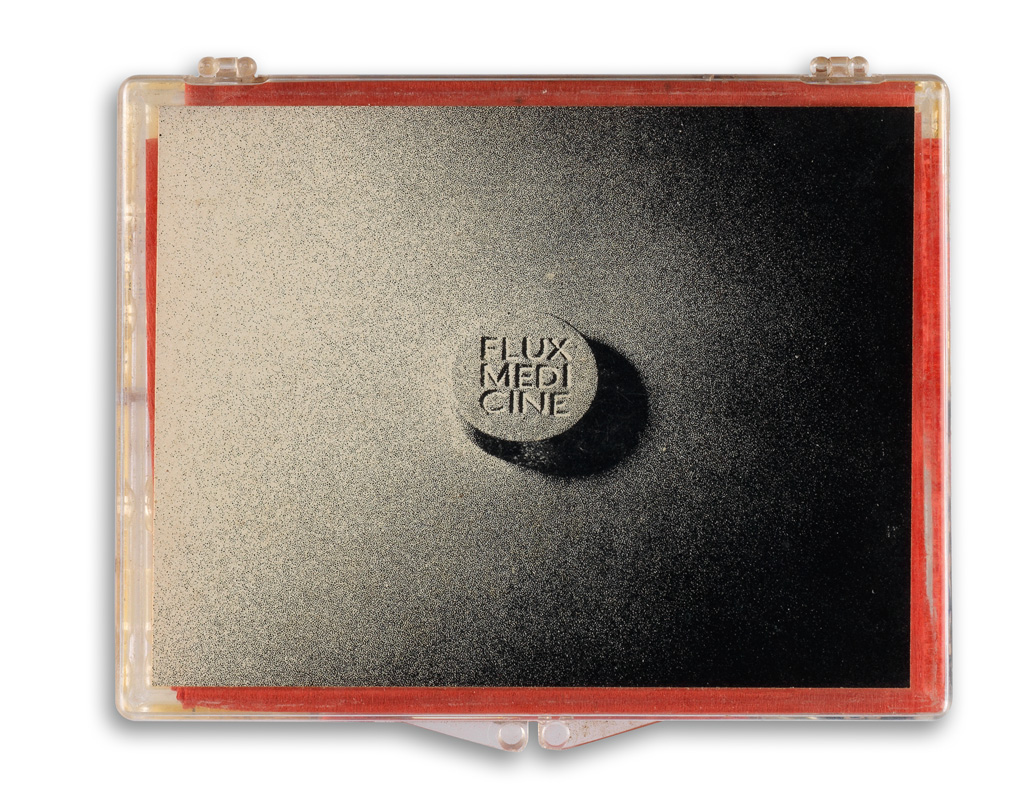