Kollar, a native of Hungary, established a gallery in Paris in 1930. He began his career in advertising and fashion, photographing famous models and creating ads for iconic fashion lines, most notably in Harper's Bazaar. His first model was his wife, who worked closely with him throughout his life. Kollar, who had early experience working in factory and industrial settings, also became well-known as a master of industrial reportage. His imagery examined the changing nature of work during the transitional early 20th century, representing in expressive and modern compositions the changing landscape and the place of the individual. All of Kollar's compositions demonstrate his deft treatment of light and texture, and feature numerous modern techniques, including abstracted lighting, superimosition, double exposures and solarization.
Set Alert for Similar Items 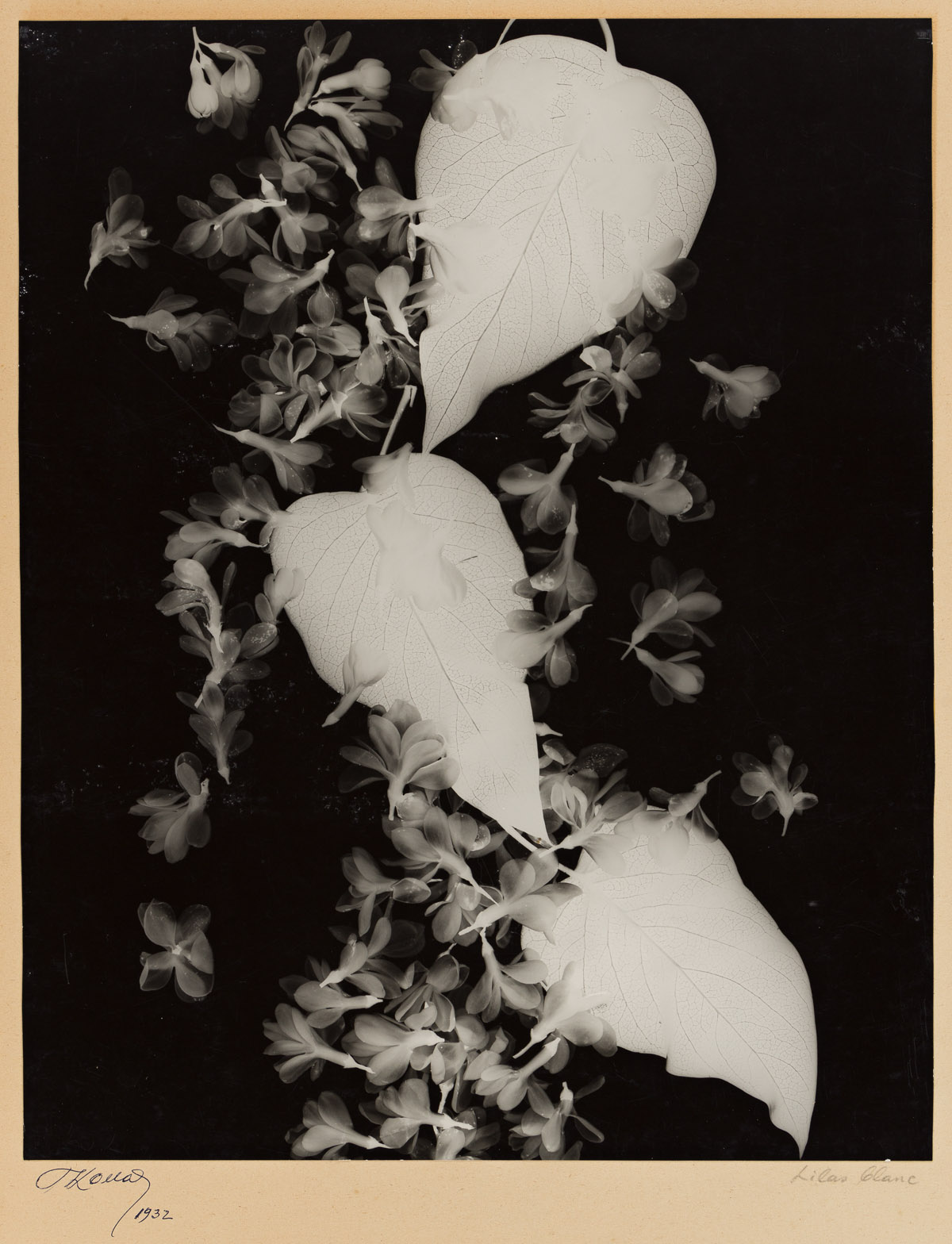