This captivating sculpture is a small but wonderful, early work by sculptor Fred Eversley. This translucent open disk in cast polyester with aqua and pink tones was made in the first years of what would become his trailblazing body of work in casting polyester. Eversley's innovative work made him a key figure in the developing art scene of postwar Los Angeles in the late 1960 and 70s.

Fred Eversley's beautiful sculptures are made from cast polyester resin, plastic and other synthetic materials - a pioneering practice which he developed based on his experiences and training as an engineer. From 1963 until 1967, Eversley was a senior project engineer at Wyle Laboratories, where he was responsible for supervising the design and construction of high-intensity acoustic and vibration test laboratories at NASA facilities. He attended Carnegie Institute of Technology in Pittsburgh, and then the University of Pennsylvania School of Bio-Medical Engineering. where he obtained his PhD. in 1963.

Eversley moved to Venice, California, in 1964 where he became friends with several Los Angeles artists. After a car accident, he retired from engineering in 1967, and become a full-time artist. Eversley's first solo exhibition was held at the Whitney Museum of American Art in 1970, and he became the first artist-in-residence at the Smithsonian Institution's Air and Space Museum in 1977. Eversley has been the subject of recent solo exhibitions at the Rose Art Museum, Brandeis University, Waltham, MA in 2017 and Art + Practice, Los Angeles in 2016. His work is now in the permanent collections of dozens of museums; including the Whitney Museum of American Art, Solomon R. Guggenheim Museum, the Museum of Fine Arts Houston, Crystal Bridges Museum of American Art, Yale University Art Gallery, the Museum of Modern Art and Los Angeles County Museum of Art.
Set Alert for Similar Items 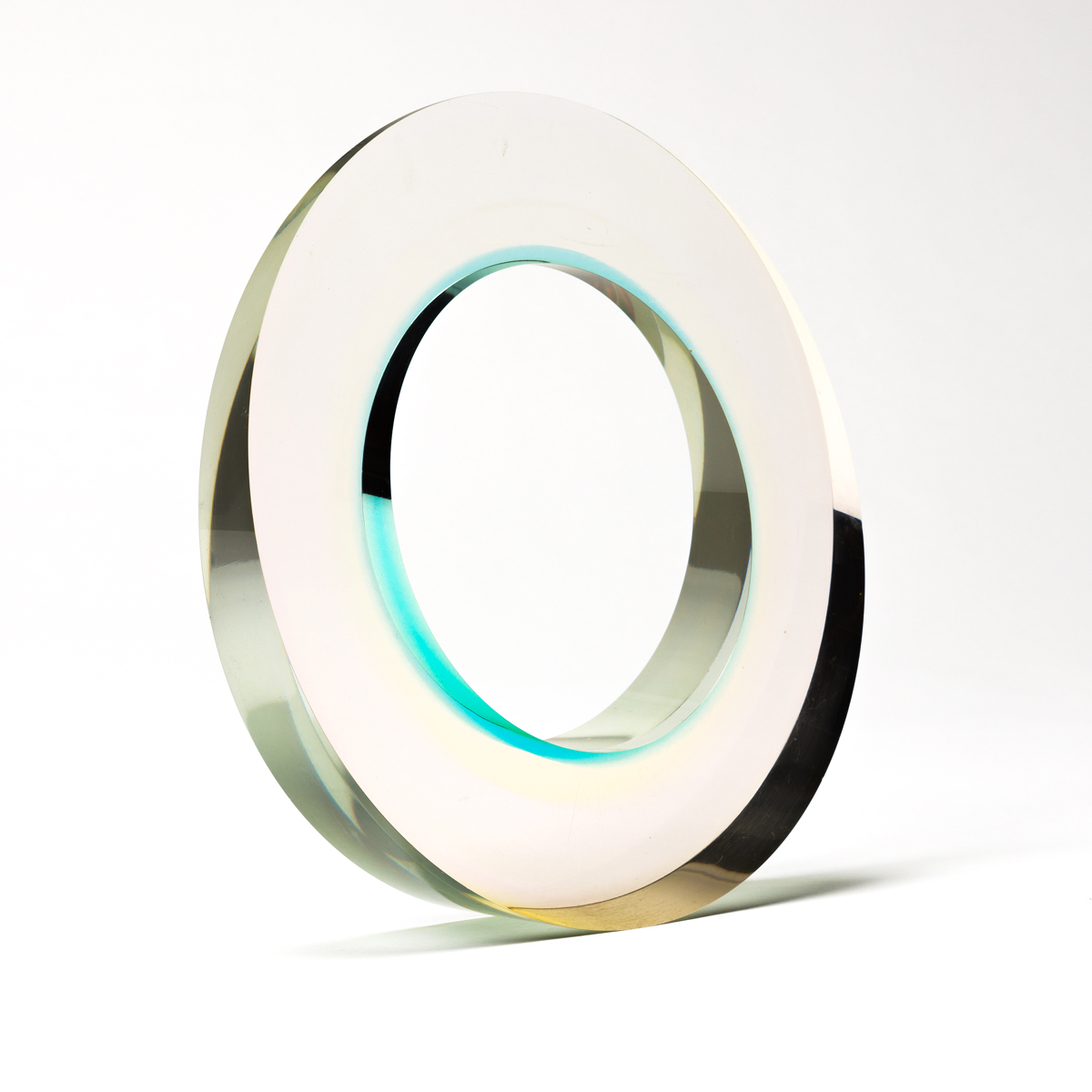 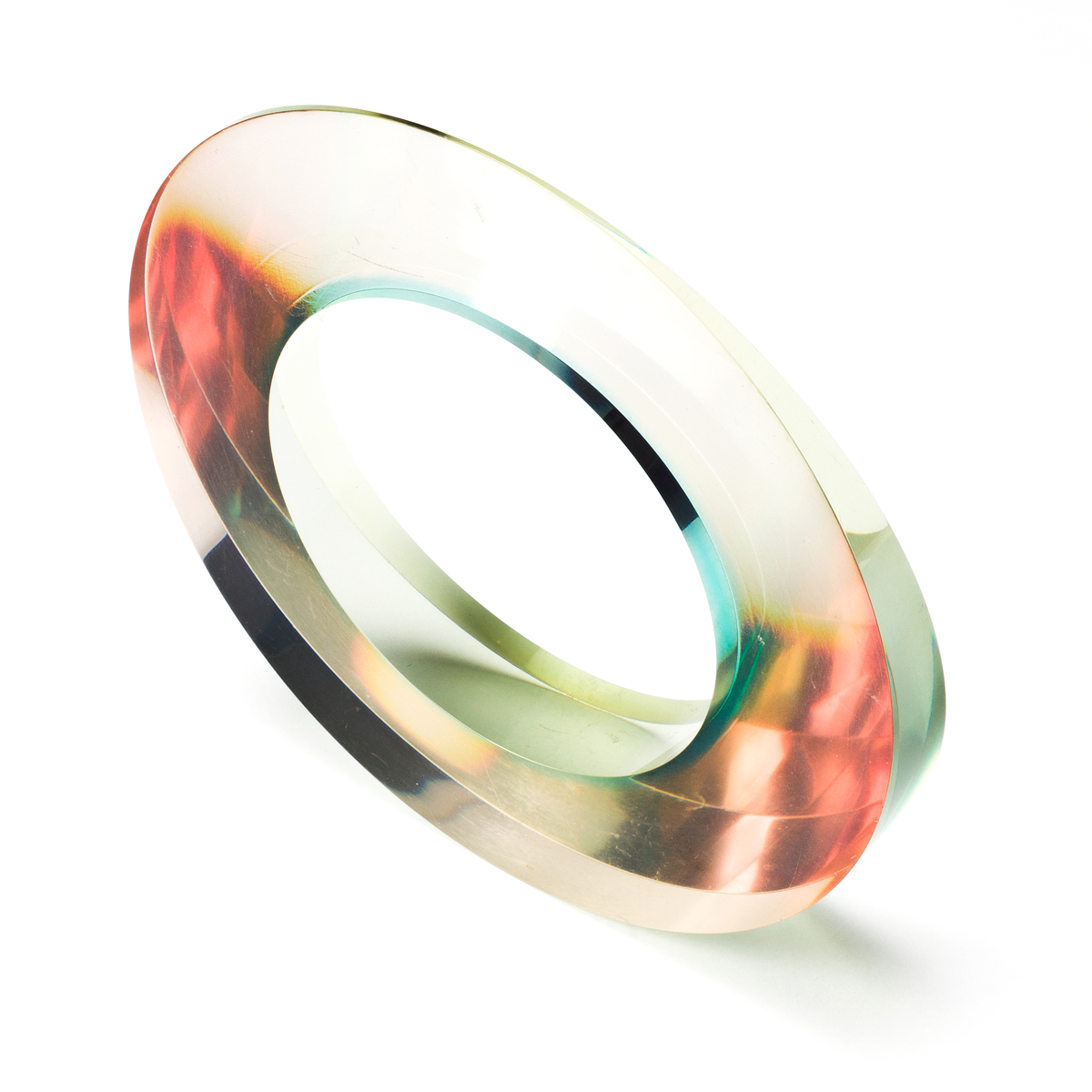