As the looming threats of World War II increased the likelihood of an American role in the conflict, government attention to the Works Progress Administration Federal Art Project, and the funding dried up. Many artists were left with little options for showing their work. In New York City artists began formal gatherings, initiated by artist Philip Pavia, at 39 East 8th Street. These gatherings would become known as The Club, and the discussions would reach fruition when these artists collectively organized and held an exhibition in 1951 called The 9th Street Show. This show is seen by many as the beginning of Abstract Expressionism and The New York School. Following the success of The 9th Street Show, galleries began opening close by, notably, Hansa Gallery, and Tanager Gallery. Stable Gallery opened in 1953 on West 58th Street. 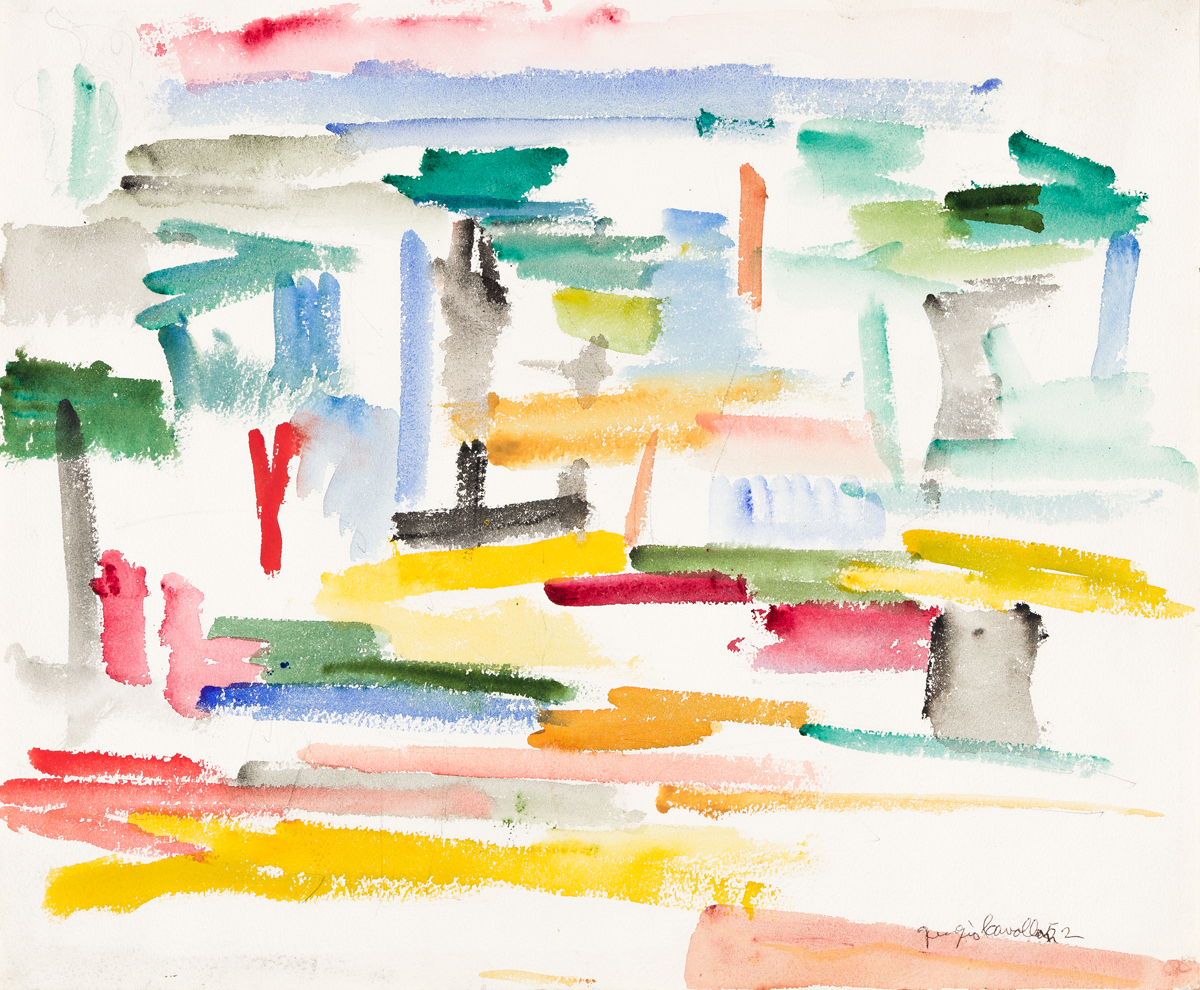