Biliverti was born as Jan Bilevelt and trained with his father, the Dutch artist Giacomo Giovanni Biliverti (born as Jacob Janszoon Bijlevelt, 1550–1603), a goldsmith and hard-stone carver working for the Medici in Florence. After his father's death in 1603, Giovanni worked in the studio of Lodovico Cardi, Il Cigoli (1559-1613), following him in April 1604 until 1607 to Rome. There he worked in projects approved by Pope Clement VIII.

In 1609, Biliverti joined the Medici-sponsored guild of artists, the Accademia del Disegno in Florence. He was employed by Cosimo II de' Medici from 1611 until 1621, as a designer for works in pietra dura. Biliverti's independent career as a painter, begun in Rome with an altarpiece for the church of San Callisto, continued with success in Florence. This was marked by important painting commissions such as the Discovery of the True Cross, 1621, for the church of Santa Croce, the Guardian Angel, 1625, for the Certosa at Galluzzo and, late in his career, the Mystical Marriage of Saint Catherine, 1642, for the church of Santissima Annunziata. Among his pupils were Cecco Bravo, Agostino Melissi, Baccio del Bianco and Orazio Fidani.
Set Alert for Similar Items 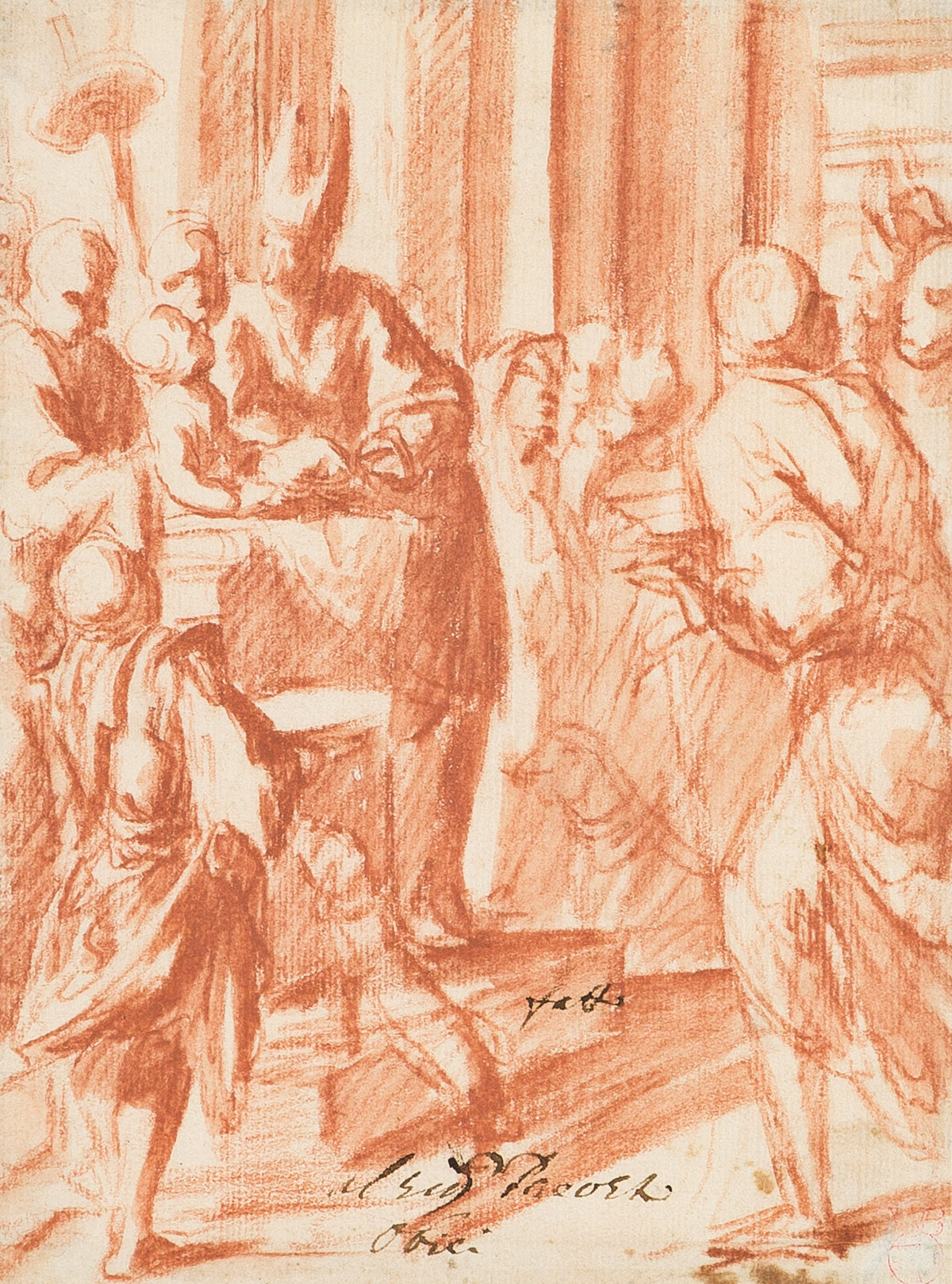