Planned by Doré (1832-1883) as early as 1855, the Dante illustrations were the first in an intended series that he referred to as the chefs-d'oeuvre de la littérature. In addition to Dante, Doré's list of illustrated great works included Homer, Ossian, Byron, Goethe, Racine and Corneille. The placement of Dante's Commedia at the top of this list reflects the poet's popularity within mainstream French culture by the 1850s, and in particular the Romantic infatuation with the love story of Paolo and Francesca.

In the Second Circle of Hell in Dante's Inferno, Dante and Virgil pass into a dark place in which torrential rains fall ceaselessly and gales of wind tear through the air. The souls of the damned in this circle swirl about in the wind, swept helplessly through the stormy air. These are the lustful—those who committed sins of the flesh. Dante asks Virgil to identify some of the individual souls to him; they include many of great renown, including Helen, for whose sake the Trojan War was fought, and Cleopatra. Dante immediately feels sympathy for these souls, for essentially, they are damned by love. With Virgil's permission, he calls out to the souls to see if they will speak to him and tell him their story. One woman, Francesca, recognizes Dante as a living soul and answers him. She relates to him how love was her undoing: bound in marriage to an old and deformed man, she eventually fell in love with Paolo da Rimini, her husband's younger brother. One day, as she and Paolo sat reading an Arthurian legend about the love of Lancelot and Guinevere, each began to feel that the story spoke to their own secret love. When they came to a particularly romantic moment in the story, they could not resist kissing. Francesca's husband quickly discovered their transgression and had the young lovers killed. Now Paolo and Francesca are doomed to spend eternity in the Second Circle of Hell. Overcome with pity, Dante faints.
Set Alert for Similar Items 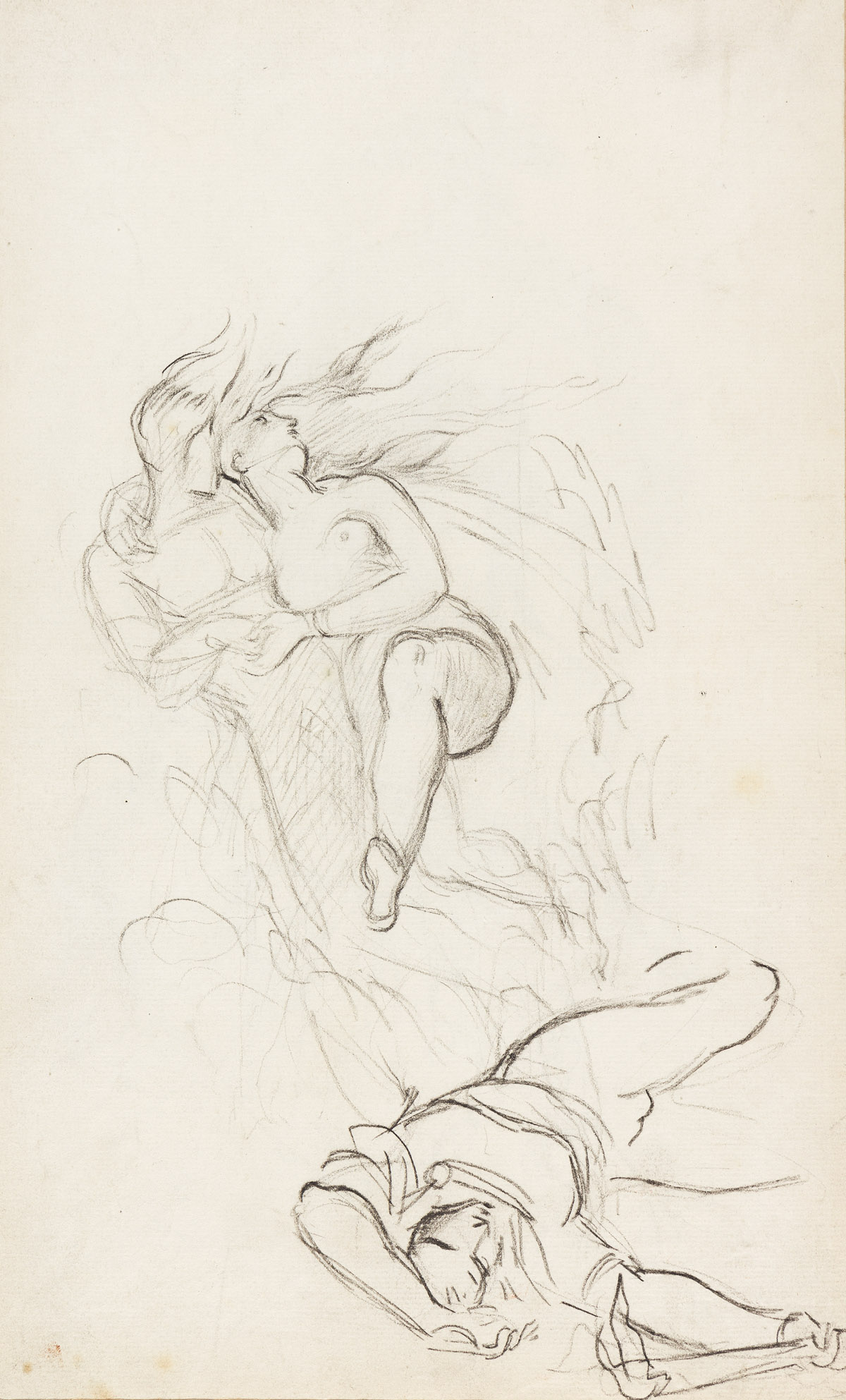 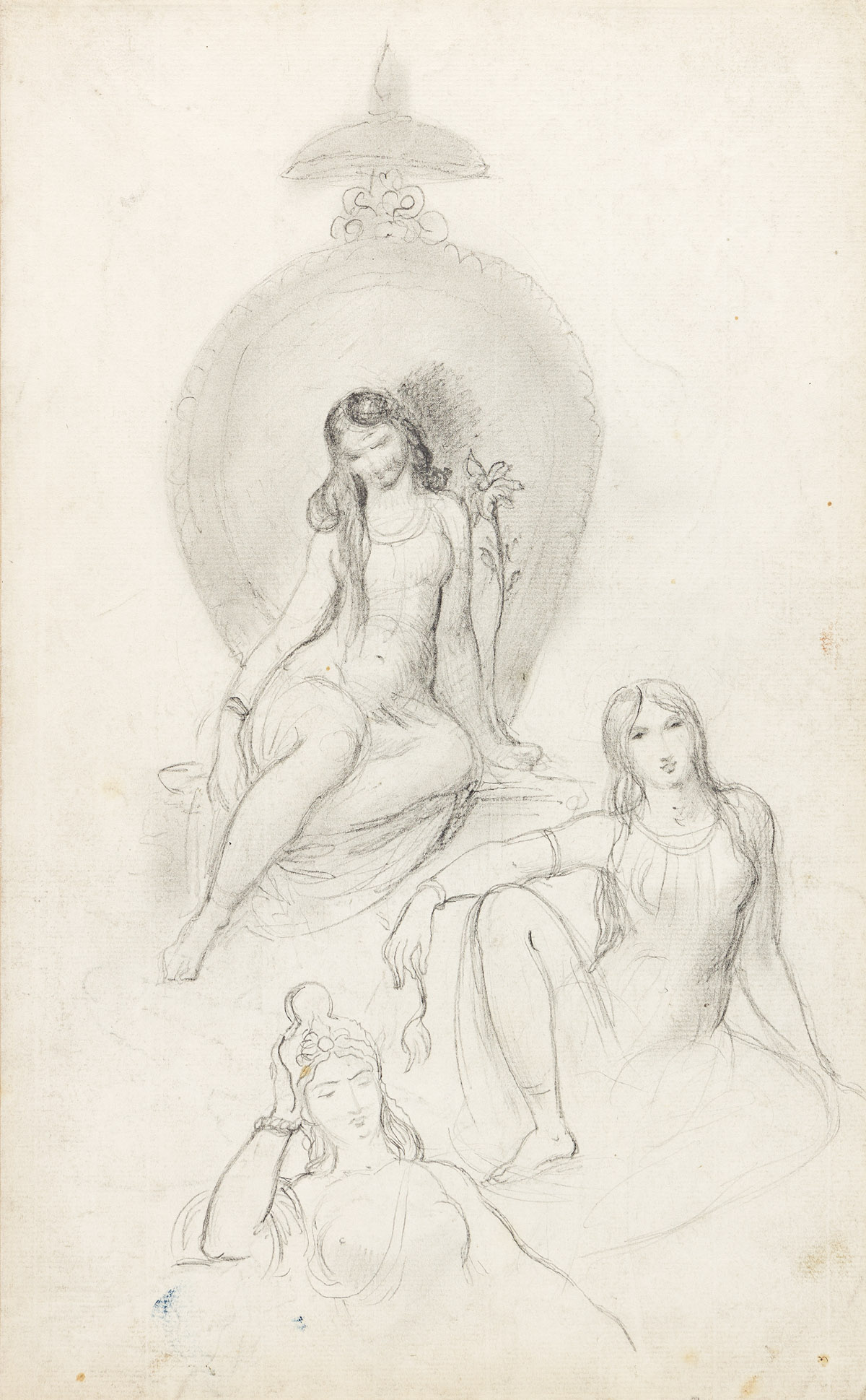