Exhibited: on loan and view at the Birmingham Museum of Art, Birmingham, Alabama, 2013-2022.

This significant steel sculpture by Harold Cousins comes from an important early body of modernist work, made during his first decade in Paris. Born and raised in Washington DC, Cousins attended Howard University and served in the Coast Guard during World War II. Cousins then moved to New York, enrolled at the Art Students League and focused on creating sculpture. While there, Cousins studied under William Zorach, Will Barnet and Reginald Marsh, and also met his wife Peggy Thomas. They moved to Paris in October of 1949. Cousins first studied with Ossip Zadkine, and became close friends with artists Karel Appel and Shinkichi Tajiri, a fellow student of Zadkine's. Cousins also joined a community of expatriate African American artists in Paris including Ed Clark, Beauford Delaney, Herbert Gentry and Larry Potter. With funding from the GI Bill, many American artists moved to Paris to be at the forefront of the post-war art world.

Viking is an iconic example of Cousins's mature postwar practice in Paris. Inspired by the Spanish modernist Julio Gonzalez, the first artist of the era to explore a new technique of welding steel, Cousins created delicate, expressive sculptures, which brought him great acclaim in Europe. Viking is similar to Cousins's La Reine, 1952, in the collection of the Eskenazi Museum of Art, Indiana University - its dynamic form takes on strikingly different shapes from different view points. The first major exhibition of these steel sculptures was at Galerie Raymond Creuse in Paris in 1954.

A group of these early works were reunited in 1996, and included in the Studio Museum in Harlem traveling exhibition Explorations in the City of Light: African-American Artists in Paris, 1945-1965. Early 1950s steel sculptures by Cousins are in several museum collections today, including the Metropolitan Museum of Art and the Yale University Art Gallery. Holman-Conwill pp. 62-63.
Request Condition Report Set Alert for Similar Items 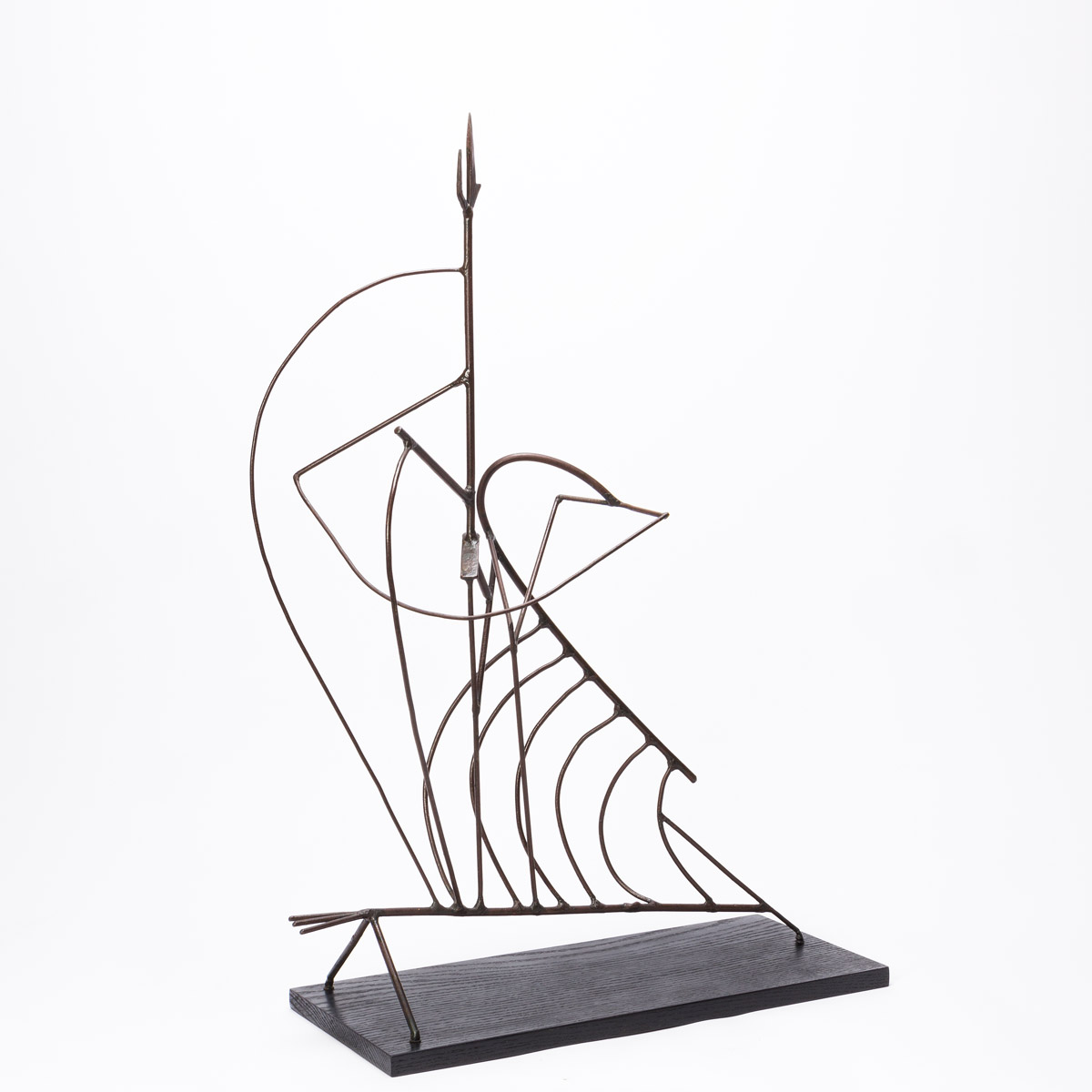 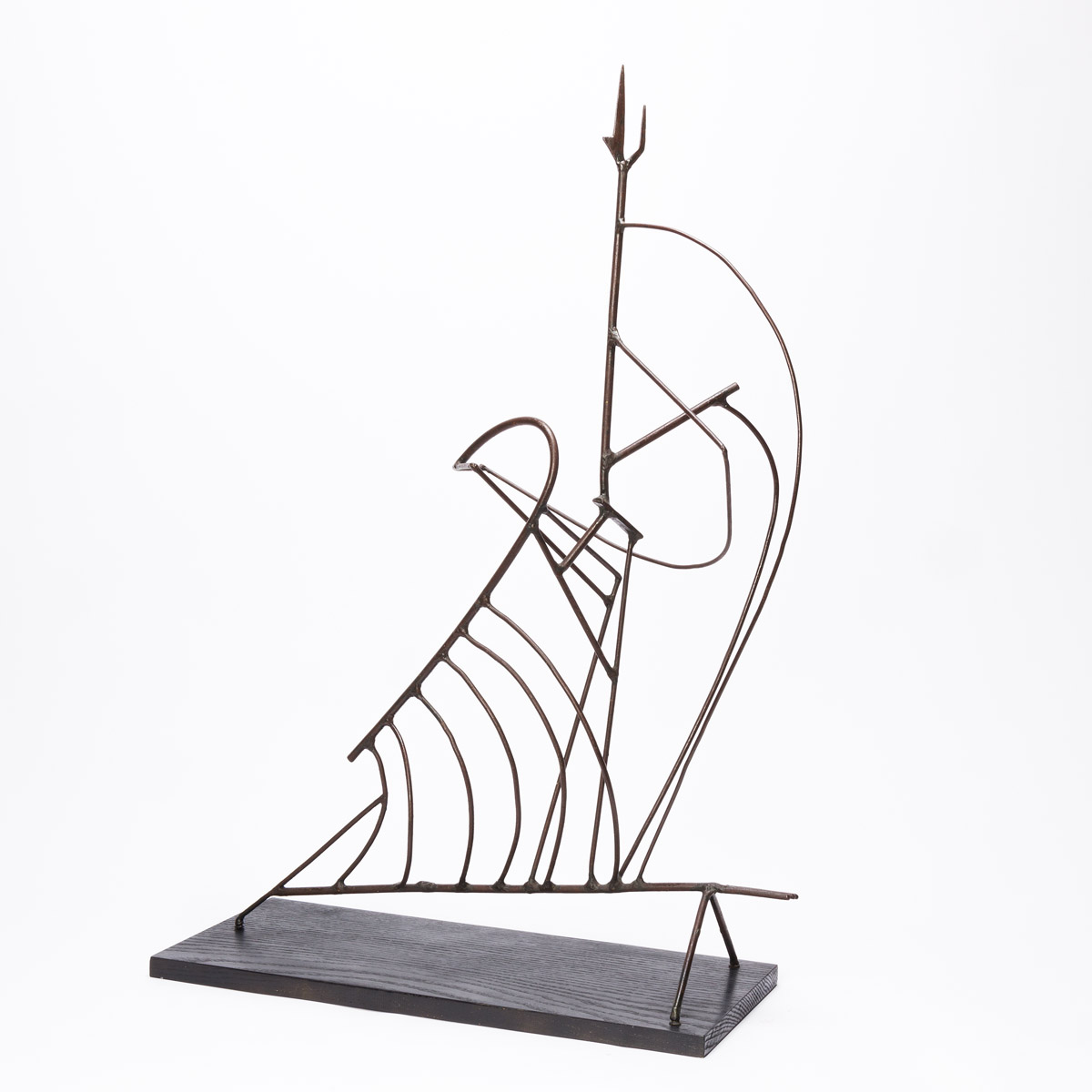