While Daumier (1808-1879) is largely known for his satirical lithographs, sculpture was an integral part of his artistic process. He produced sculptures from the 1830s through the early 1850s, completing approximately 50 works. His works differ from many of his contemporaries is the use of sculpture largely as a method for study and modeling for his two-dimensional works; his sculptures were never on public display until his retrospective the year prior to his death.

The core of his sculptural output was the series Célébrités les du Juste Milieu, which he produced from 1832-35, and included 40 busts (of which 36 remain in the collection of the Musée D'Orsay, Paris) depicting notable politicians as well as his friends and peers. A series of hand painted, unbaked clay sculptures, these were created as a commission from Charles Philipon, the founder of the satirical newspapers, La Caricature and Charivari, for which Daumier frequently created satirical lithographs. The sculptures served as models for future lithographs, allowing Daumier to render his portrait caricatures with specificity, nuance and striking realism. 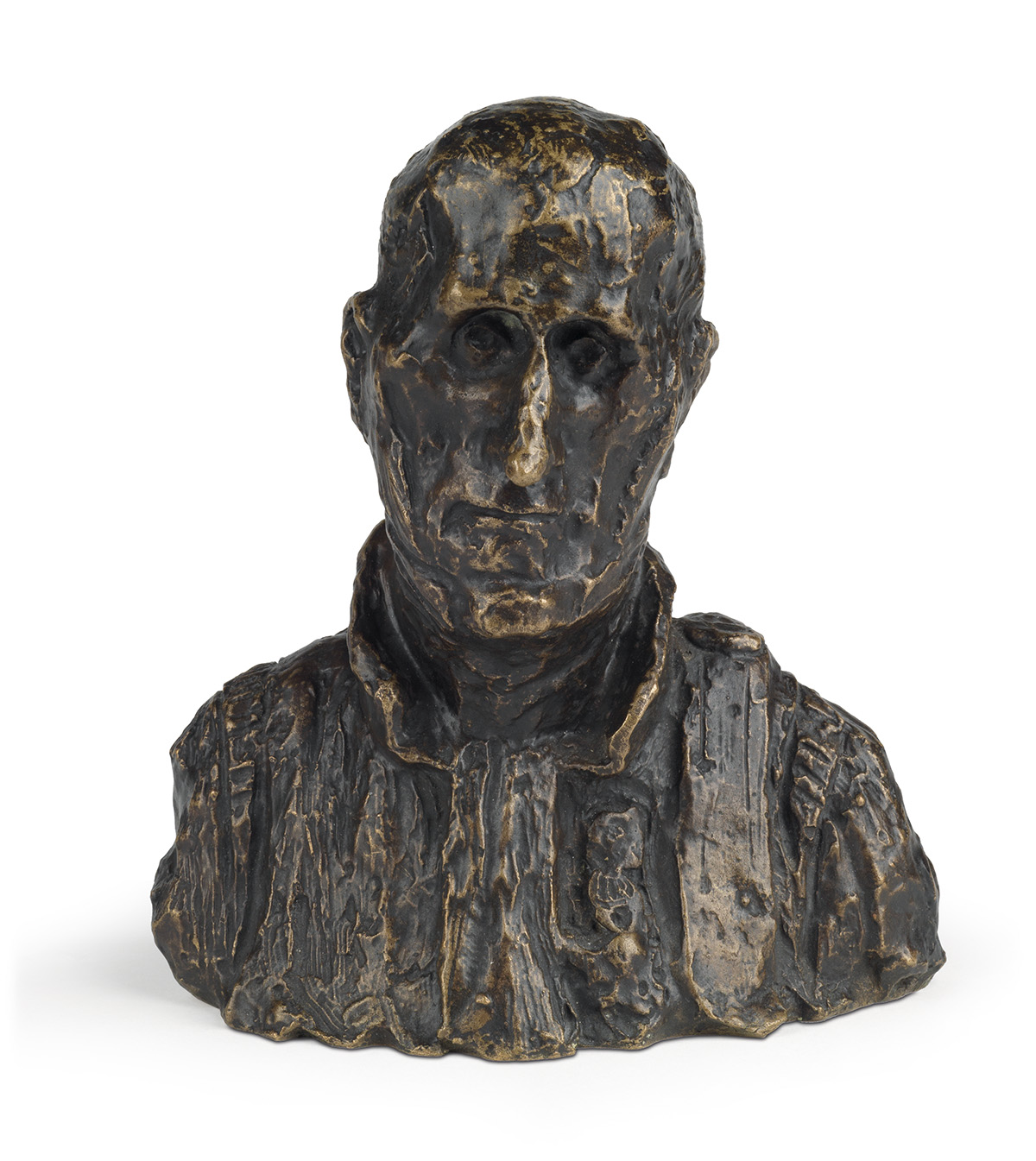