In addition to his work as a lithographer, draughtsman and painter, Daumier (1808-1879) produced more than 100 sculptures during his long and highly prolific career. He produced many of these sculptures in unbaked clay, some of which were subsequently reproduced in plaster casts for preservation. Bronze editions were all produced posthumously, the artist conceived no bronze editions during his lifetime, by various foundries including Barbedienne, Rudier, Siot-Decauville and Valsuani, from models in the collections of the Galerie Sagot-Le Garrec, Paris, and Gobin, Paris, including the renowned series of thirty-six bust portraits of French members of Parliament. The majority of the terracotta figures are now in the collection of the Musée d'Orsay, Paris.
Set Alert for Similar Items 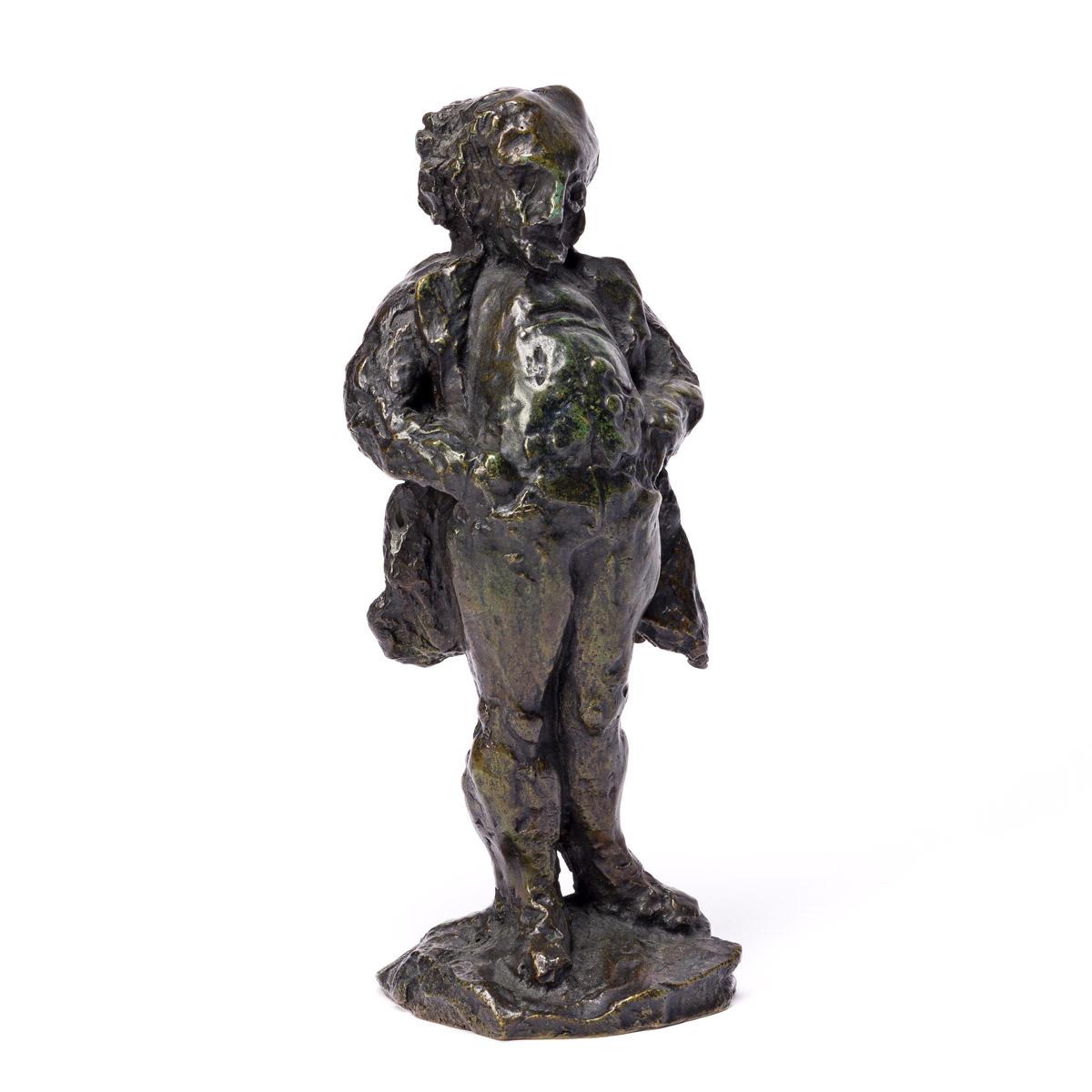