A superb, richly-inked impression of this very scarce lithograph. Duffy 132. 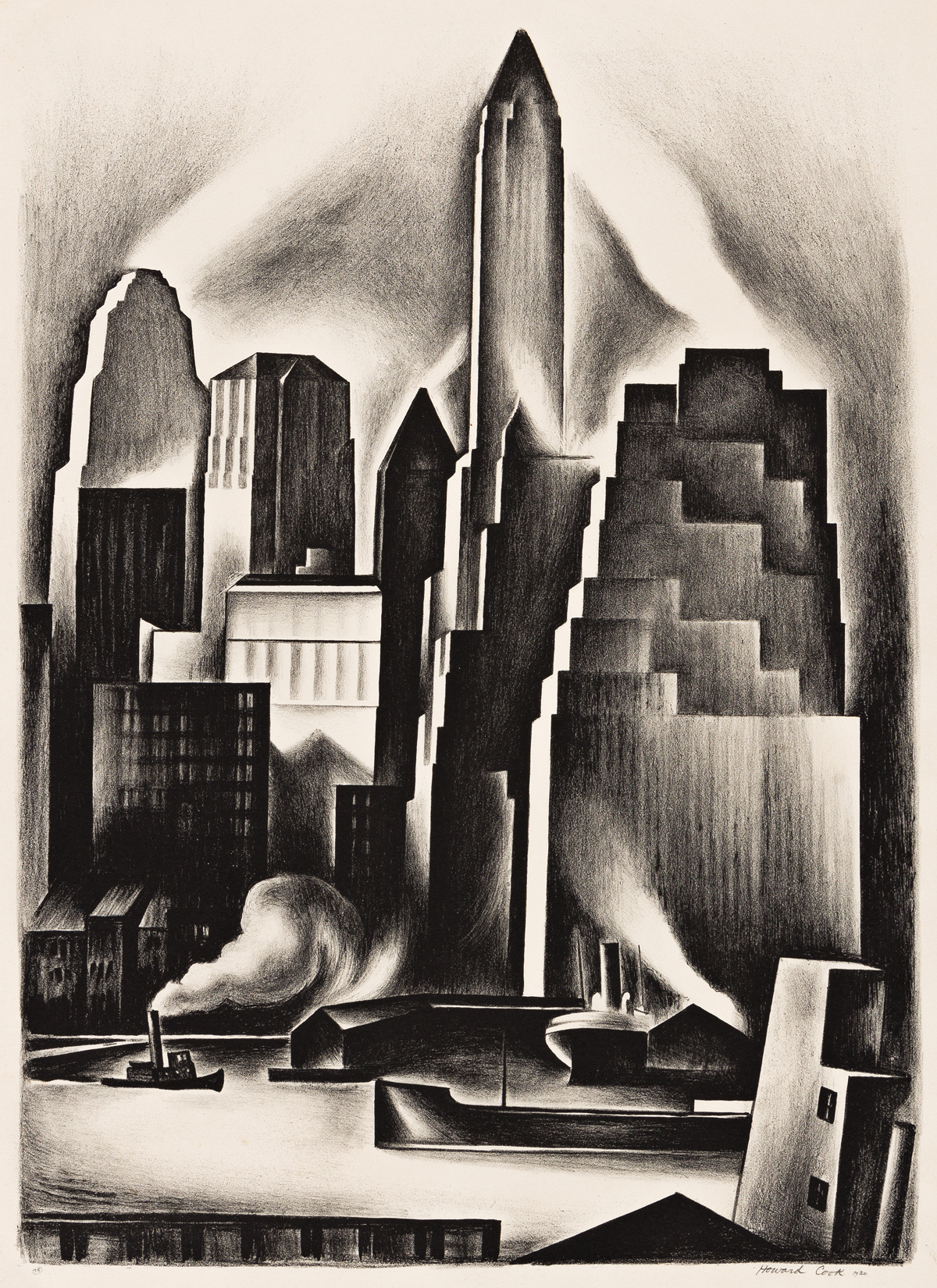