End of Act One is an excellent example of the artist's late series of paintings depicting musicians and actors in a staged environment.
Set Alert for Similar Items 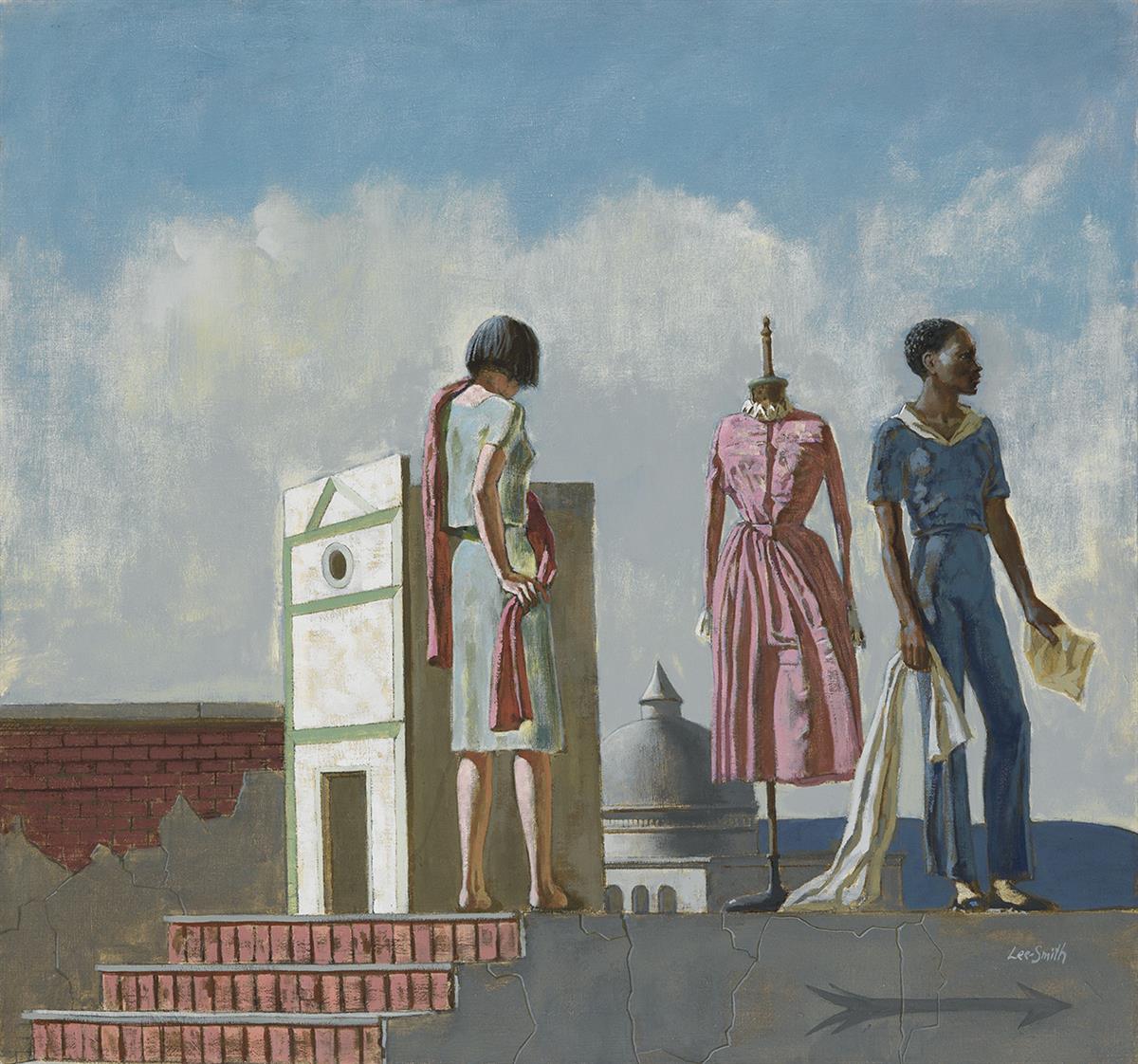