Exhibited: Malcolm X: man, ideal, icon, a Viewpoints Exhibition, the Walker Art Center, Minneapolis, December 12, 1992 - April 4, 1993. Six of the 16 paintings in the series were included in the exhibtion.

This minimal but striking painting is only the second work on canvas of James Little to come to auction. This tonal work shows the artist in mid-career form - both paintings and etchings in his El-Shabazz Series - A Tribute to Malcolm X use a powerful x-shaped composition.

Born in Memphis, Little earned a BFA from the Memphis Academy of Arts in 1974, and a MFA from Syracuse University in 1976. He has been based in New York ever since, showing his work in numerous solo and group exhibitions. A recent grant award from the Joan Mitchell Foundation and his critically acclaimed solo exhibitions at June Kelly Gallery have cemented his reputation as a leading abstract artist. Little's paintings are in the collections of the New Jersey State Museum, the Menil Collection, Houston, the Everson Museum of Art, Syracuse, the Studio Museum in Harlem, the Library of Congress, Washington, DC and the Paul R. Jones Collection, Atlanta.
Set Alert for Similar Items 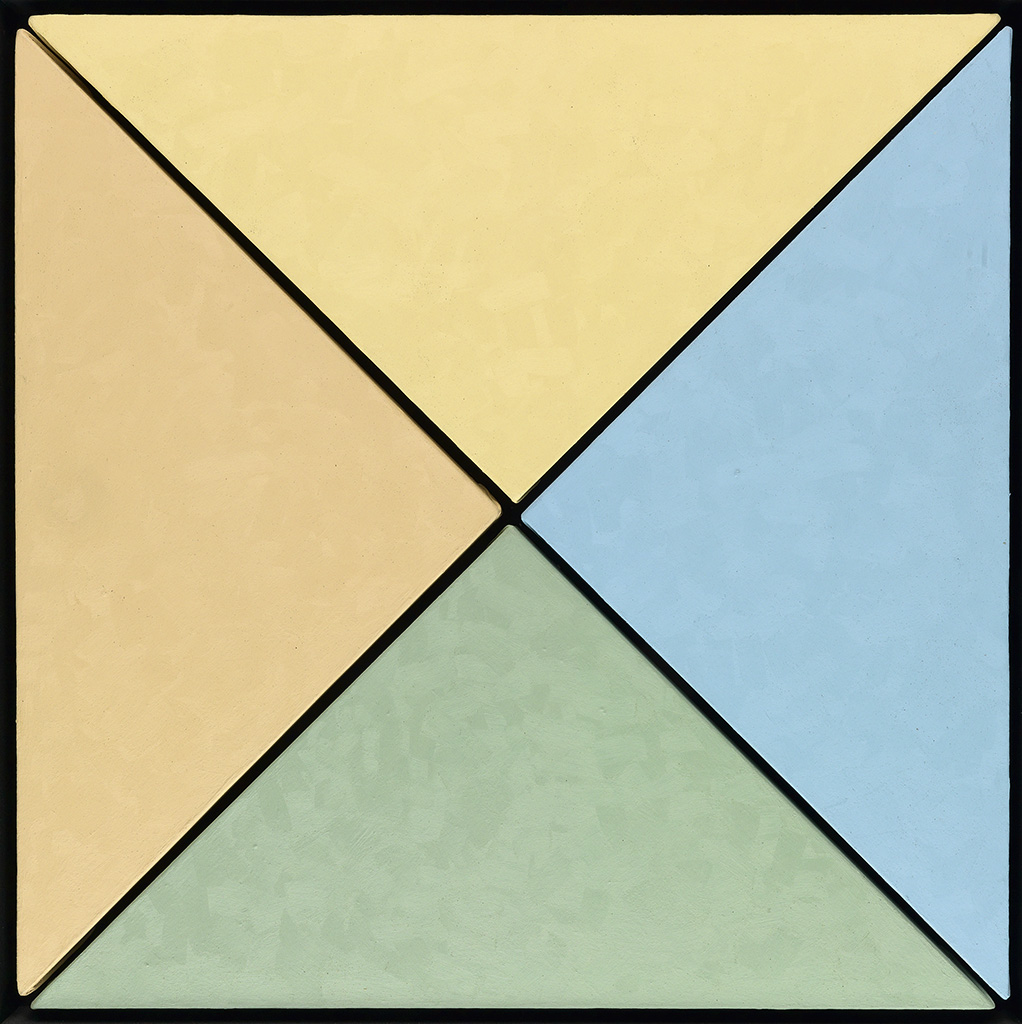