Born in Philadelphia, Sloan (1871-1951) was America's leading printmaker during the early 1900s. He worked a variety of commercial illustrator jobs in Philadelphia during the 1890s and took evening classes at the Pennsylvania Academy of the Fine Arts in 1892. He met the artist Robert Henri, who became a close friend and mentor to Sloan, encouraging him to embrace painting. George Luks, William Glackens, and Everett Shinn, all artists who Sloan met while illustrating for the local newspapers in Philadelphia, were also part of Henri's circle, and the small group of artists collectively made a plan to move to New York to advance their careers.

Sloan, Luks, Glackens, Shinn and Henri were joined by the more established artists Ernest Lawson and Maurice Prendergast, as well as Arthur B. Davies, to start "The Eight," a loosely organized group who sought to protest the National Academy of Design's exclusive exhibitions by forming their own show at the Macbeth Galleries, New York, in 1908. All eight artists from the group had been rejected from the Academy's 1907 spring exhibition and, in March and April of 1907, began planning their own show. Sloan subsequently participated in the Exhibition of Independent Artists (1910), and the Armory Show (1913). While all of the Ashcan School artists depicted everyday New York City scenes, often painting dark and gritty pictures of city life, Sloan was known for his humorous and lively compositions, capturing quintessential New York moments around the city and chronicling the lives of the working class. The politically engaged Sloan taught for many years at the Art Students League, where he was known for his eccentric personality and quick wit, and continued to exhibit throughout his life.
Set Alert for Similar Items 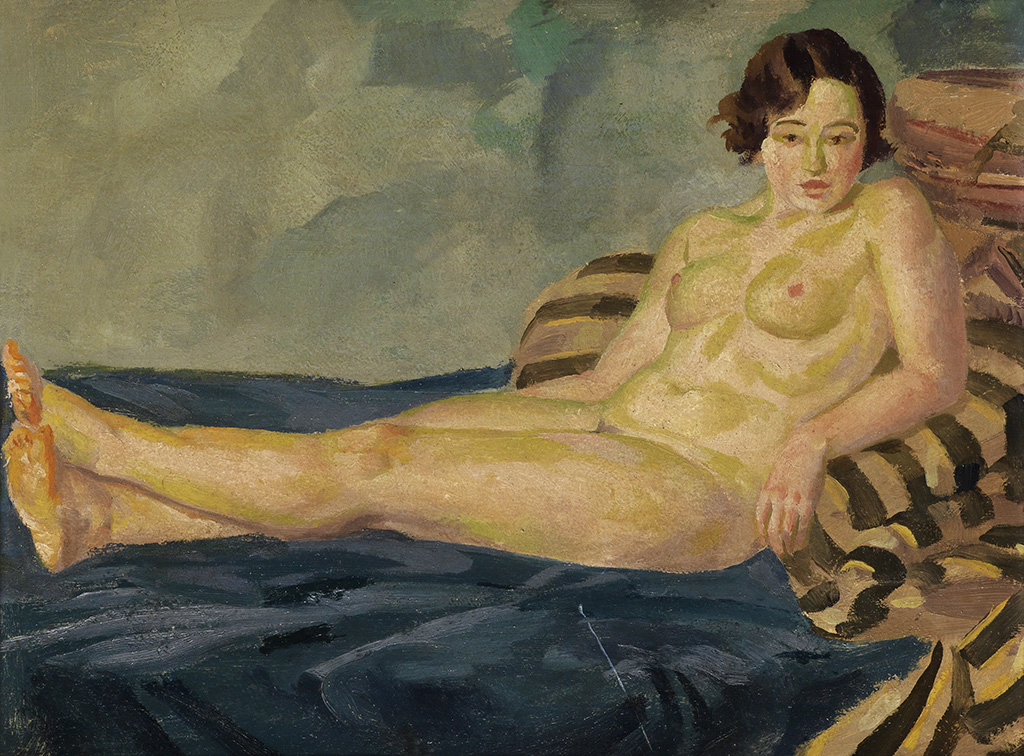