Waiting at the Station is a monumental woodcut from John T. Scott's series of expressive prints of New Orleans, each carved into a single sheet of plywood with a small chainsaw. Scott completed what would be one of his last series of works in 2003 just a few years before Hurricane Katrina which changed so many peoples' lives in New Orleans. Allan L. Edmunds writes it "evokes interpretations of the many voices and ever-changing rhythms of life in the city, which Scott knew before Katrina. In some respects, Scott's monochromatic compositions pay respect to less glorified and colorful aspects of Orleans' culture - the ‘Quilt' that binds people together, by preserving strong traditions, embracing the history and learning from the struggles of the past to know that a rebirth was inevitable." Referring to the practical production of Scott's woodcut, Susan Stedman writes that he accentuates the grain of the wood by hand-pressing prints with so much pressure that the tool marks are distinguishable upon each impression:

"Scott chose to emphasize the impact of his hand, making recognizable tool marks and lines on the wood's surface. He described, in comparison, one of his bold experiments carving in wood: ‘I didn't want my ideas to look facile…It dawned on me that the only time you can have control over anything is when you realize you don't have control. So, I chose the chain saw. I wanted to give up the facileness that I know I have with tools to get at a combination of material and tool that was not that compatible and not that easy to control.' [Stunda, 2004]"

Educator, sculptor and printmaker John T. Scott was born in Gentilly, Louisiana in 1940, and raised in New Orlean's Ninth Ward. His father worked as a restaurant cook and chauffeur while his mother stayed home. He learned embroidery from her that served as his first foray into the visual arts. Having a Catholic New Orleans upbringing, Scott attended the Xavier University in New Orleans receiving a Bachelor of Arts degree. He received his Master of Fine Arts degree from Michigan State University in East Lansing in 1965 where he studied under painter Charles Pollock. Afterward, Scott returned to Xavier where he taught for 40 years. In 1983, Scott received a grant to study under sculptor George Rickey, and in 1992, he was awarded the MacArthur Grant from the John D. and Catherine T. MacArthur Foundation. Scott received an honorary Doctor of Humanities from Michigan State University in 1995 and a Doctor of Humanities from Tulane University in New Orleans in 1997. His works are in the permanent collections of the Baltimore Museum of Art; the Museum of Fine Arts, Houston, the Amistad Research Center at Tulane University, the Smithsonian American Art Museum, Washington, DC. Edmunds p. 5; Stedman p. 17. 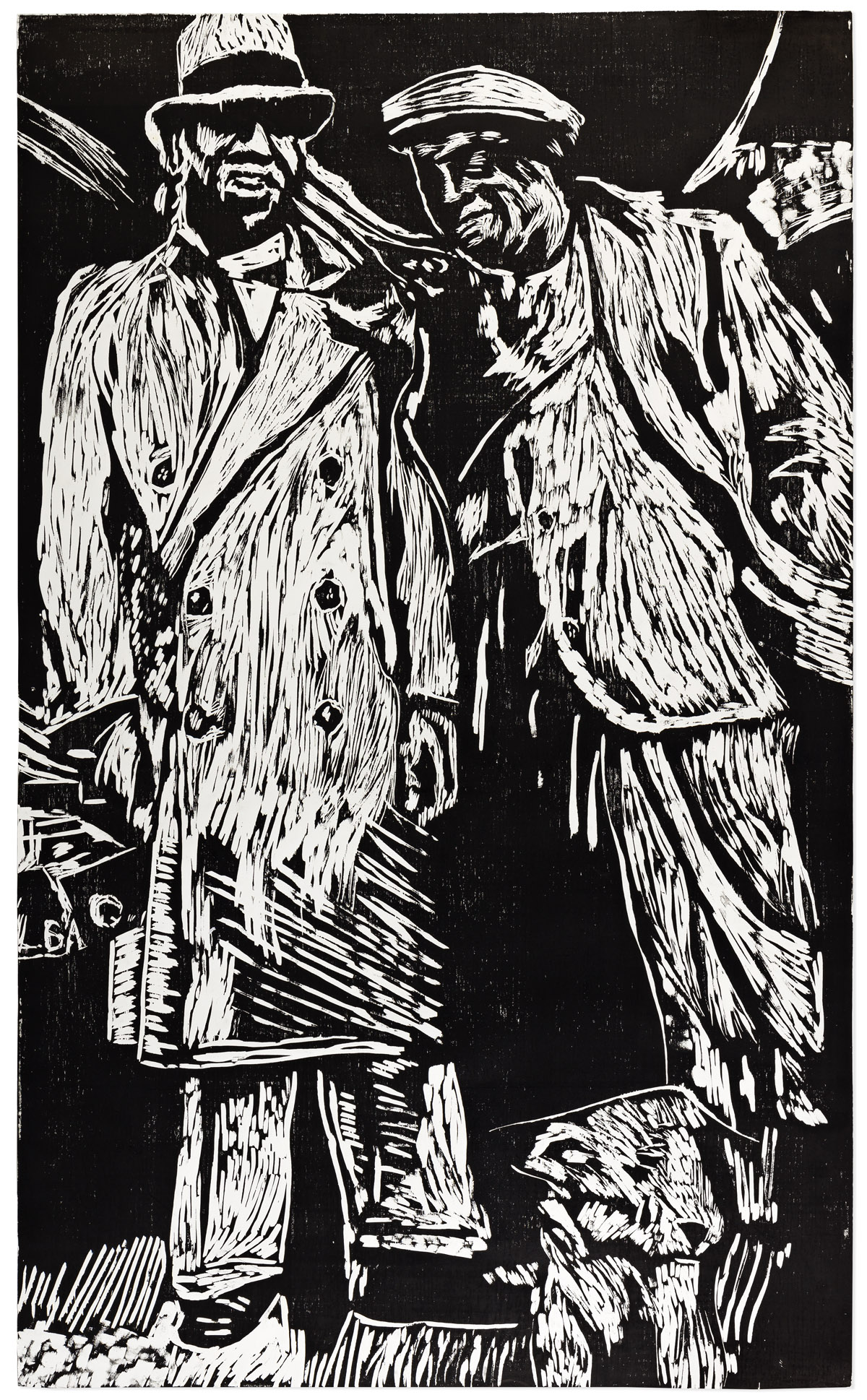